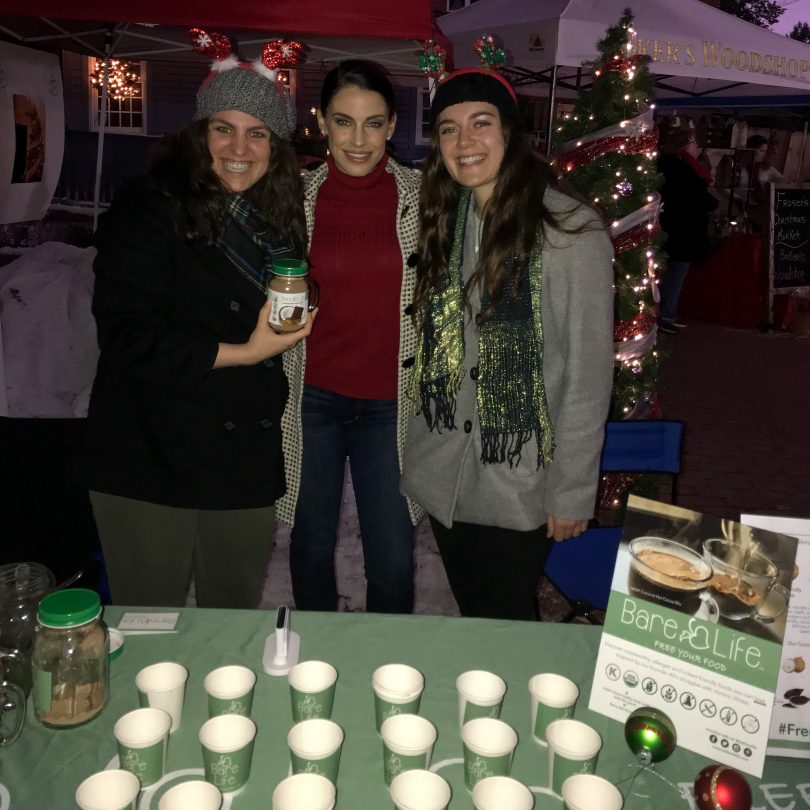 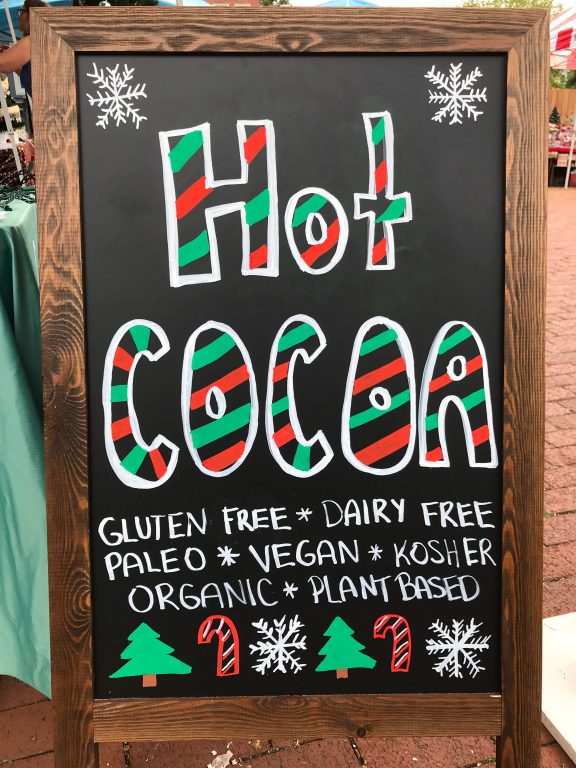 It’s already been a busy December for growing West Hartford-based business. Bare Life and its founder, Ali Lazowski, have received recognition for their popular gluten-free & dairy free coconut hot cocoa, and this weekend Bare Life will be seen in a Lifetime channel Christmas movie “Rediscovering Christmas.”

Bare Life was recently awarded the “Best Allergen Friendly Cocoa Mix in the NorthEast” region of the United States by Lux Life magazine’s Food and Drink Awards. Lux Life magazine is a bimonthly luxury lifestyle magazine that offers subscribers a glimpse into the world of the glamorous. The magazine selects recipients for awards in the categories of beauty, health, travel, and food.

“My goal in starting Bare Life was to create foods, like our Coconut Hot Cocoa mix that worked for people living with allergies and sensitives and actually tasted great, so that having allergies would no longer mean missing out on delicious treats. So it’s so humbling to receive such a recognition that we’re achieving our mission!” Lazowski said.

Bare Life will make a cameo in the new Lifetime movie “Rediscovering Christmas,” which premieres on Sunday, Dec. 15 at 8 p.m. Viewers can see the local start-up in the Christmas market scene during the movie. There will be a local watch party for the movie, which was filmed last summer in Hartford and Wethersfield, on Sunday night at the Wethersfield Historical Society, beginning at 7 p.m.

Bare Life will also be attending the Powder Ridge Winter Festival on Dec. 13 and 15 in Middlefield, CT, having a tasting event at ShopRite in Canton on December 21, and will have a pop-up booth at the Athleta store in the Westfarms Mall on Sunday, Dec. 29.

Other in store-locations throughout Connecticut include; ShopRite in Canton, The Crown Market in West Hartford, New Morning Market, in Woodbury, Essential Health in West Hartford, Omar Coffee in Newington, Farm Fresh Express in East Haddam, and Liquid Nirvana in Avon and Glastonbury. Bare Life’s hot cocoa mix is also available for purchase online via their website.

Since launching the company in 2017, Lazowski has been featured in the Fempire Podcast, which features women entrepreneurs nationwide, as well as locally on CT Live on NBC Connecticut, Better Connecticut on WSFB, and FOX61.  She also appeared at two food festivals, in Boston and New Jersey, this fall and was recognized as one of the 40 under Forty in 2018 by the Hartford Business Journal and in Connecticut Magazine.

Lazowski launched the company after being diagnosed her junior year of college with cancer and Lyme disease that caused her to re-evaluate her diet. She needed foods that were gluten-free, dairy-free, refined sugar-free – and that actually tasted good.

Statistics show that many Americans live with chronic illnesses, allergies and sensitivities:

For more information about Bare Life and details on local retail stores are available at www.eatbarelife.com.