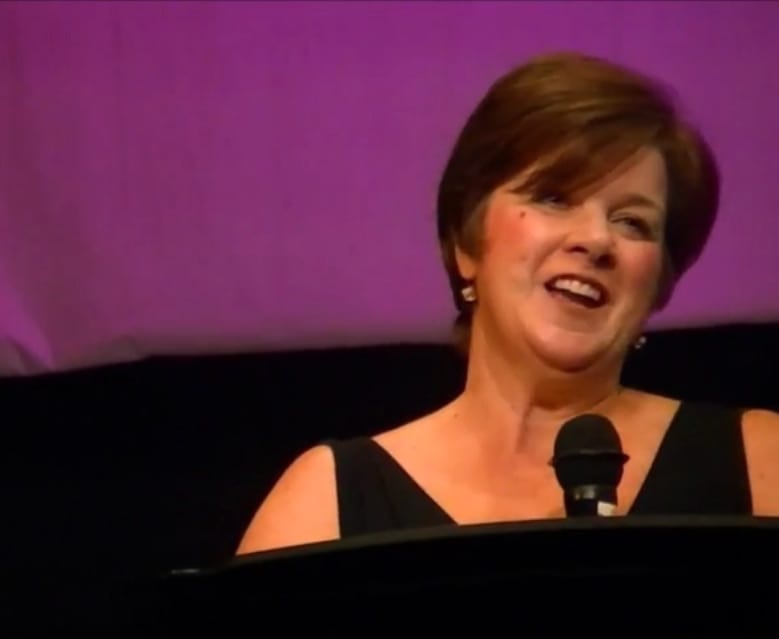 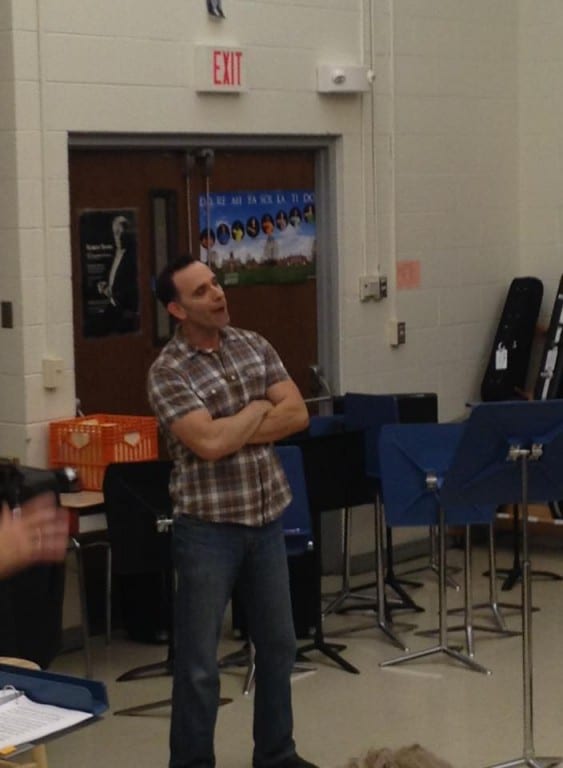 West Hartford Community Theater’s (WHCT) upcoming production of Rodgers & Hammerstein’s Carousel, feature outstanding local talent, will be presented Nov. 20, 21, and 22 in the theater of Hall High in West Hartford. Dubbed “the best musical of the 20th Century” by Time Magazine, Carousel features such well-known songs as “If I Loved You”, “June is Bustin’ Out all Over”, and “You’ll Never Walk Alone”.

Mike Mezo, of Manchester, brings the complex leading role of Billy Bigelow to life. A seasoned professional, who began his performance career as a child in a professional boy choir, Mike attended Carnegie Mello University as a Musical Theater major. He has portrayed roles as dynamic and diverse as Cervantes in Man of La Mancha, Tommy in Brigadoon and Perchick in Fiddler on the Roof. Mezo relishes the challenge of playing Billy. “It’s easy to look at this character and say he is just bad. As an actor, I don’t approach the part that way. I look at the circumstances of the story and each scene and the struggle Billy is having, and then I try to identify and find things within myself that I can use on stage. If you look at the character of Billy, he has a lot of pressure on him. He is tortured and fighting to survive and, as a result, he makes some pretty desperate choices,” says Mezo. 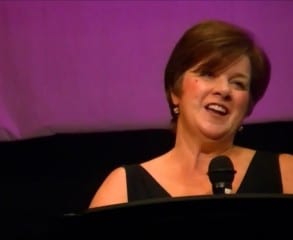 Kimberley Parsons-Whitaker, of West Hartford, portrays Nettie Fowler, the warm-hearted matriarch of the seacoast village. The role was originally written for an opera singer and is often cast as such today. Parsons-Whitaker began performing at age 14, attended New England Conservatory, Yale School of Music, and Boston University – and then began her professional career in opera, recitals, and concerts with symphony orchestras. She has portrayed leading ladies in operas of Mozart and Puccini, and has appeared as a soloist with over 40 American symphony orchestras. Kim previously appeared in WHCT’s 2011 production of The Sound of Music as the Mother Abbess. “Rogers & Hammerstein tell us everything about these characters in their music and lyrics. It’s my job to deliver the words and the music with sincerity, allowing the character of Nettie to shine through,” said Parsons-Whitaker.

Alex van der Hulst, of West Hartford, is featured in the famous ballet sequence, which introduces the character of Louise, the 15 year-old spirited daughter of Billy. Louise is burdened by the reputation of her father and longs to escape the small-town morality that burdens her – yet craves respect and acceptance. Alex is a junior at Hebrew High School of New England. She participated in the Hartt School’s Summer Musical theater intensive; she is an alternate in the Bushnell’s Ensign-Darling Vocal fellowship program; and she dances in the Hartford City Ballet’s Pre-Professional program. Alex appeared in the 2015 West Hartford Summer Arts Festival production of West Side Story as the “Somewhere” soloist and a lead dancer. When asked about what informs her artistic choices in portraying Louise Bigelow, Alex responded: “While playing Louise, I constantly feel the struggle of the character longing to be free, yet wanting to belong. Understanding those feelings, and channeling them into every choice I make on stage, helps me become Louise, and portray her as honestly as possible.”

Joining these three performers, WHCT’s production of Carousel will feature a cast of 40 singing and dancing actors, aged 9-65. They are from West Hartford, Manchester, Berlin and the surrounding area, mixing musical theater professionals alongside seasoned amateurs and area youth.