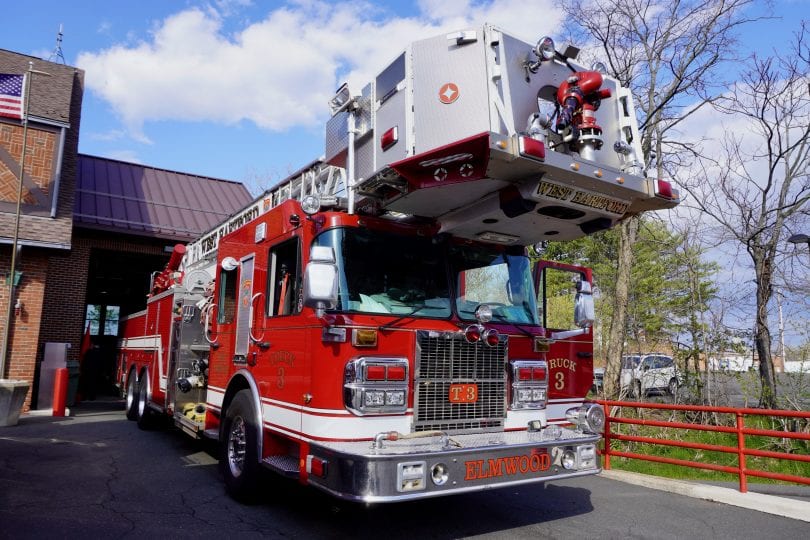 An employee of a West Hartford business was injured Friday morning while working on a piece of equipment.

Emergency crews responded to a reported explosion at a business on Railroad Place in the Elmwood section of West Hartford Friday morning, officials said, involving injury to a worker.

West Hartford Fire Chief Greg Priest said the call was received at the Public Safety Dispatch Center at 9:45 a.m. Friday. Crews from the fire and police departments, as well as American Medical Response responded to the scene.

According to Priest, the first fire department unit arrived within four minutes and found a worker at the commercial business with non-life-threatening injuries sustained while “working a piece of equipment where a chemical was present.”

No other workers were involved in the incident, Priest said, which was limited to the area where the individual was directly working, and there was not an active fire.

There was no evidence of a chemical being released that was “not traditionally present in the area,” Priest added, and it was determined that there was no danger to the public.

The injured worker was treated at the scene and then transported to a local hospital.

According to Priest, the cause and circumstances of the incident are being investigated by the Fire Marshal’s Office. The Occupational Safety and Health Administration (OSHA) was advised because it this was a workplace injury, and has also responded to the scene.