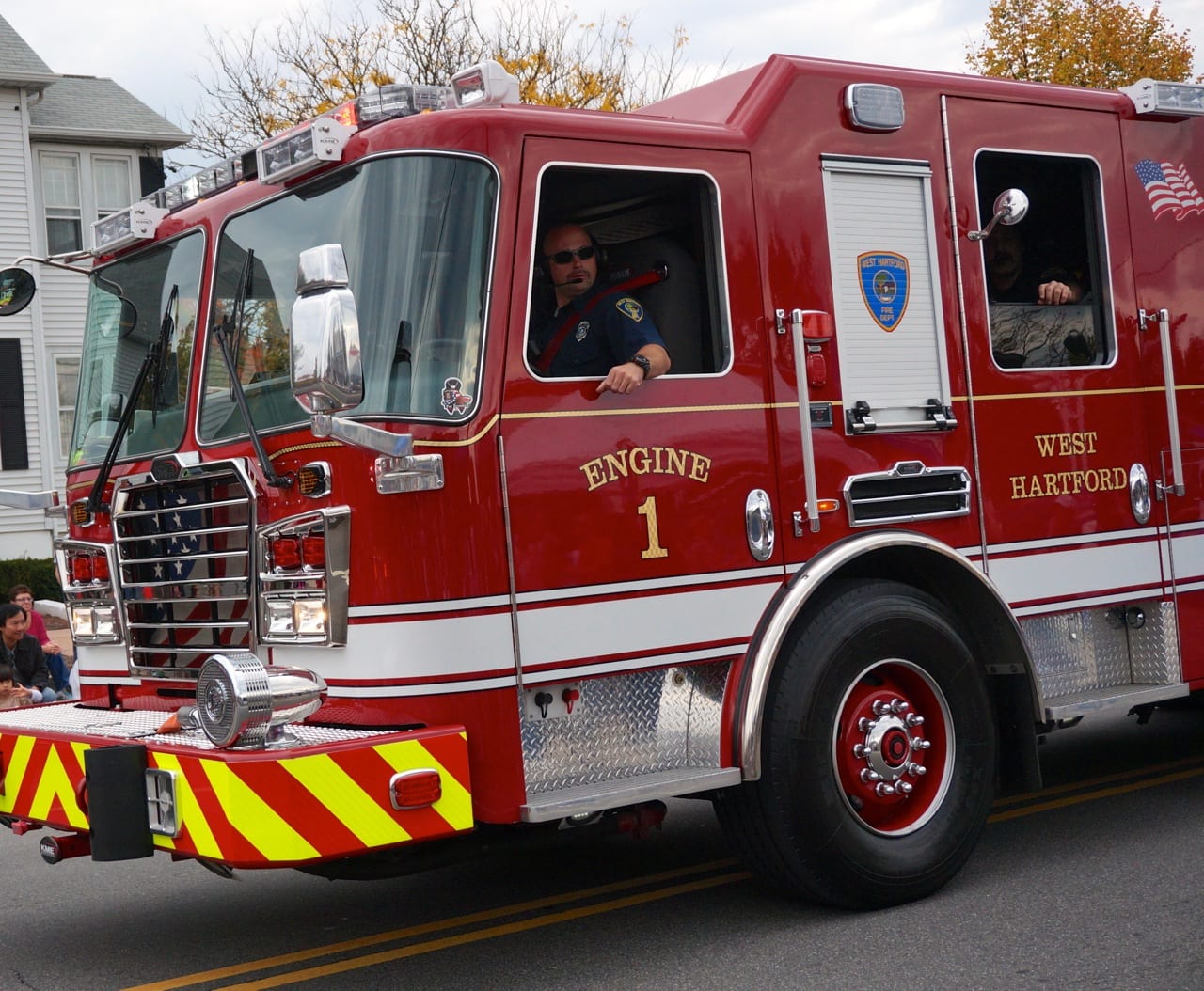 The West Hartford Fire Department has received a significant grant from the Federal Emergency Management Agency (FEMA) which will provide for the purchase of 53 self-contained breathing apparatus (SCBA) units and training on the new standards for those units as well as a new air compressor.

On Friday members of the Connecticut legislative delegation – including Senators Richard Blumenthal and Chris Murphy, and Representatives John Larson, Joe Courtney, Jim Himes, and Elizabeth Esty, announced that a total of $939,462 in FEMA funding through the Assistance to Firefighter Grant (AFG) program had been awarded to fire departments in West Hartford as well as Fairfield, Ledyard, and New Milford.

“This is a good-sized award,” Asst. Chief Richard Winn said.

The department’s existing SCBA units were purchased in 1995, Winn said, and although they have been upgraded as needed some units are beginning to fail and it is time for them to be replaced. Some of the air packs being provided to West Hartford are for the department’s role as part of the Capital Region Hazardous Material Response Team, he said.

The department’s air compressor is from the same era as the SCNA units and is in need of replacement as well, Winn said.

A full day of specialized training is needed for the new SCBA units, Winn said, which will also be funded by the grant. The standards have changed, and with the new units firefighters will have to save one-third of a tank of air.

“Day in and day out, firefighters selflessly and heroically put their lives on the line in order to save others. First responders must have access to the best equipment and training necessary to do their jobs safely and effectively,” said Blumenthal, Murphy, Larson, Courtney, Himes, and Esty in the release. “These federal dollars will go a long way in ensuring fire departments in Fairfield, Ledyard, New Milford, and West Hartford can continue to do what they do best – save lives and protect our communities.”

Funding for other community fire departments include:

According to Winn, the West Hartford Fire Department has received FEMA grants in the past, but this is the largest he can recall. The AFG program has been in existence since 2001, to help “firefighters and other first responders to obtain critically needed equipment, protective gear, emergency vehicles, training, and other resources needed to protect the public and emergency personnel from fire and related hazards,” according to the release.