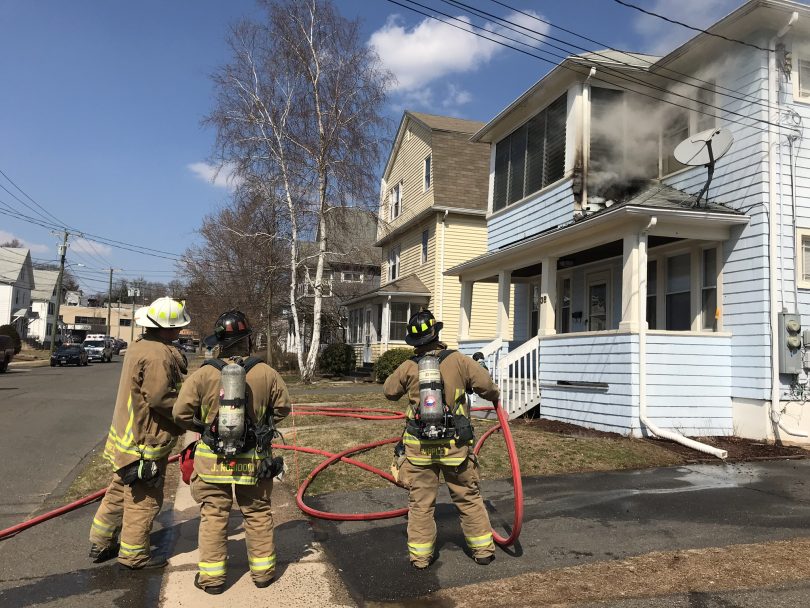 The West Hartford Fire Department went from one fire to the next in the middle of the day Wednesday, extinguishing three fires that appear to be completely unrelated. 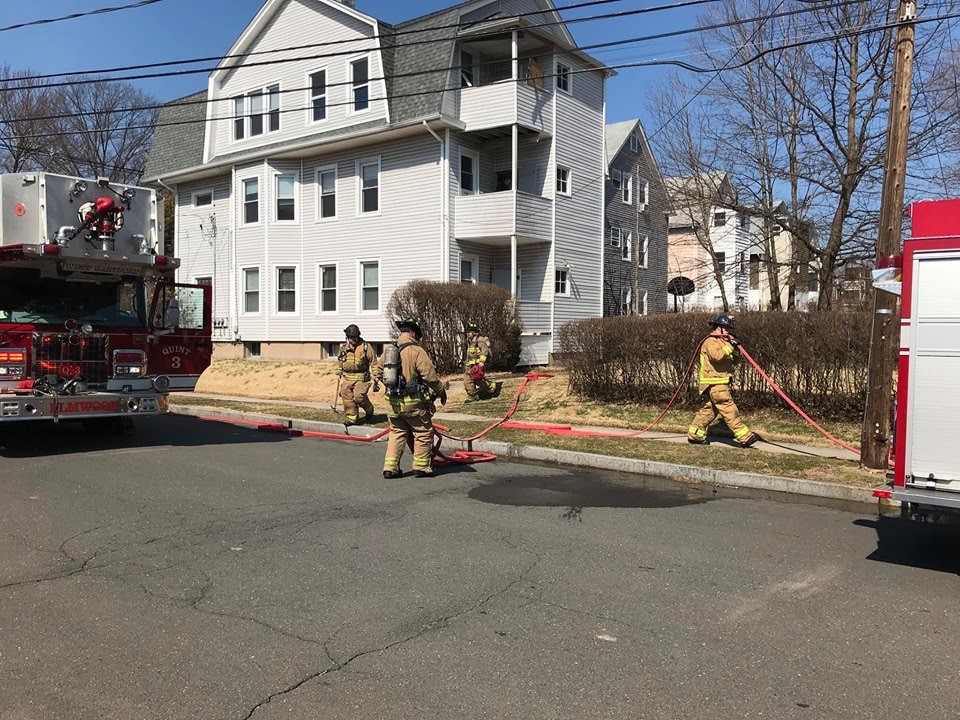 Structure fires are far from an everyday occurrence in West Hartford, and on Wednesday the fire department battled not one, not two, but three separate blazes.

Although all three fires took place in roughly the same part of town – and two of them were porch fires – Chief Greg Priest said that after careful review it appears that they are unconnected.

“The first two appear to be completely accidental,” Priest said Wednesday evening, while the cause of the third is also likely accidental but still under investigation.

Priest praised crews for their quick response, and said that all three blazes were “extinguished quickly, without injury to civilians or firefighters.”

The first fire, at 44 Oakwood Ave. (at the intersection with Crosby Street), was reported at 11:49 a.m. by a neighbor who  saw smoke and flames on the third floor exterior porch of the three-family residence.

Crews arrived in four minutes, Priest said, and the fire was “substantially knocked down” within five minutes.

Damage was contained to the porch, and did not reach either the attic or other living areas.

None of the occupants were home when the fire sparked, and the cause remains undetermined, Priest said.

Units arrived in four minutes, Priest said, and smoke was visible on the second floor of a two-family residence. As crews were stretching out their lines, the flames could also be seen, he said.

A resident who was home at the time the fire started had evacuated before crews arrived, Priest said.

The fire was brought under control in about 12 minutes, said Priest, and appears to have been caused by improperly discarded smoking materials.

Fire no. 3 began while multiple companies were still on scene at the Nesbit Avenue fire, Priest said.

The third fire, at a commercial building at 600 Oakwood Ave.. was reported at 1:51 p.m. in a dumpster that was up against a building.

The battalion chief arrived in five minutes, Priest said, and heavy smoke was visible at the scene.

The working fire had extended from the dumpster into a window of the building, and smoke was reported inside the building. All of the occupants had evacuated prior to the firefighters’ arrival.

With some assistance from the Hartford Fire Department, which provide mutual aid, the fire was extinguished and the building was ventilated.

Priest said that cause is still under investigation, but does appear to be accidental. Damage was primarily in the area of the window, he said.

“All of these incidents appear to be coincidental in nature and highlight that properly-stationed and available fire department resources are a key component to the citizens of West Hartford,” Priest said. “Properly trained responders arrived within minutes to each emergency and were able to keep damage to a minimum and provided the most amount of opportunity to return residents to their homes and to provide for business continuity.”

Priest said that Wednesday’s incidents highlight the need for fire prevention and education – including the importance of proper disposal of smoking materials. 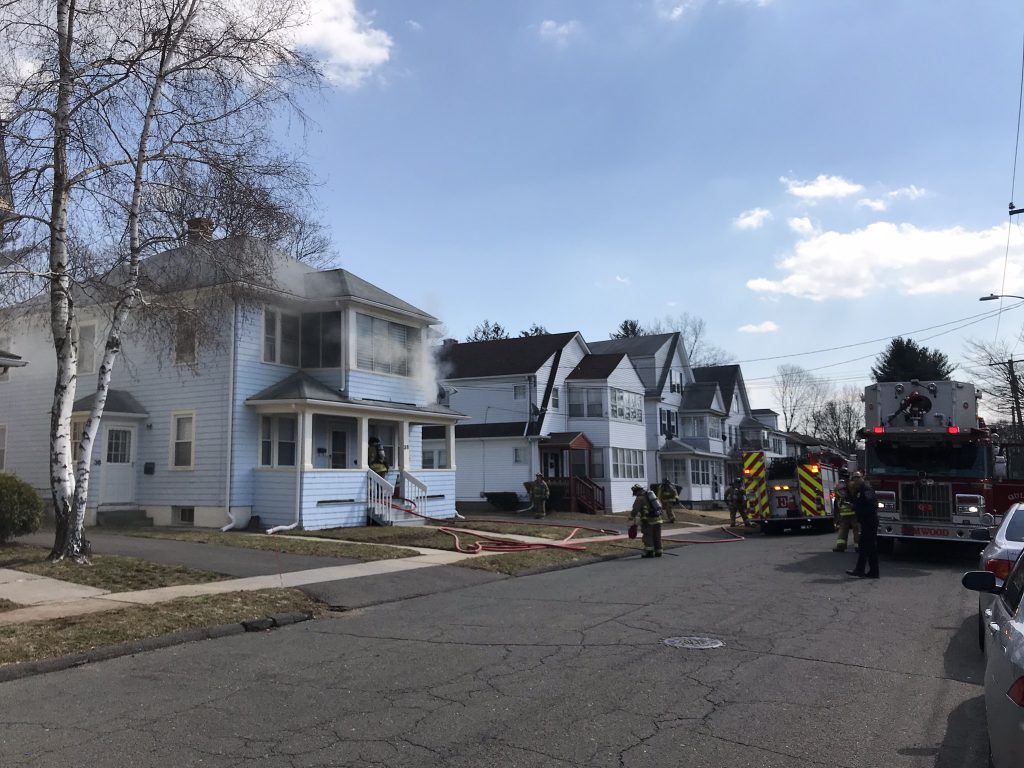 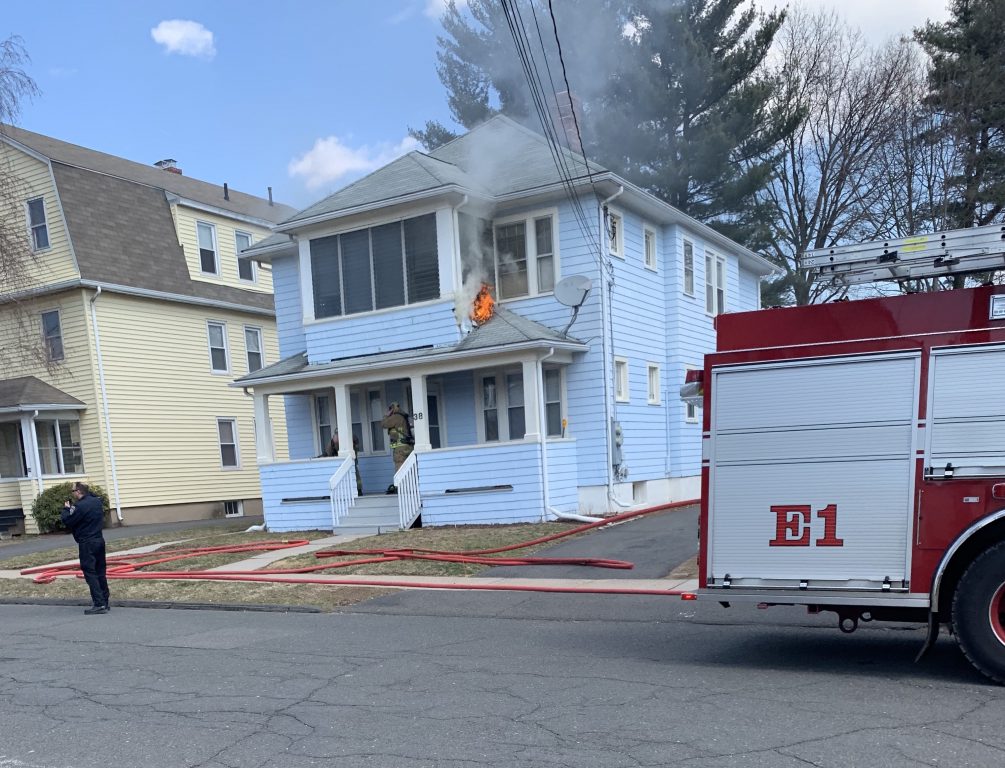 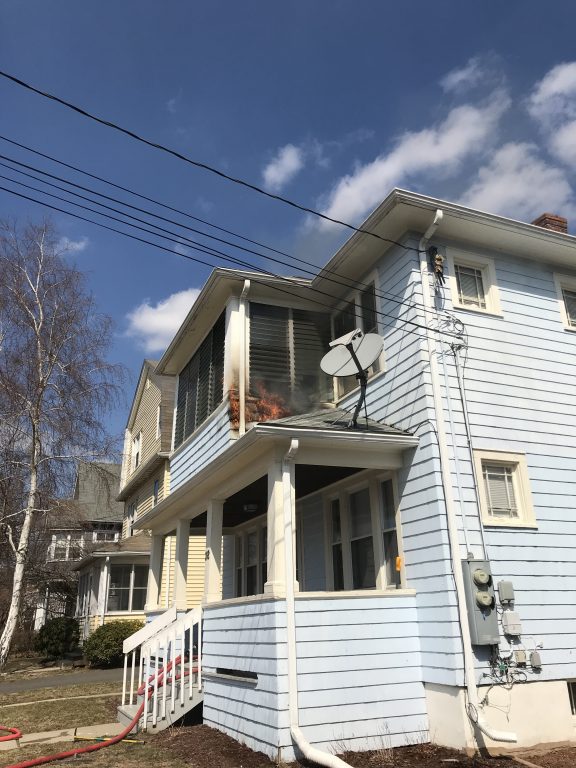 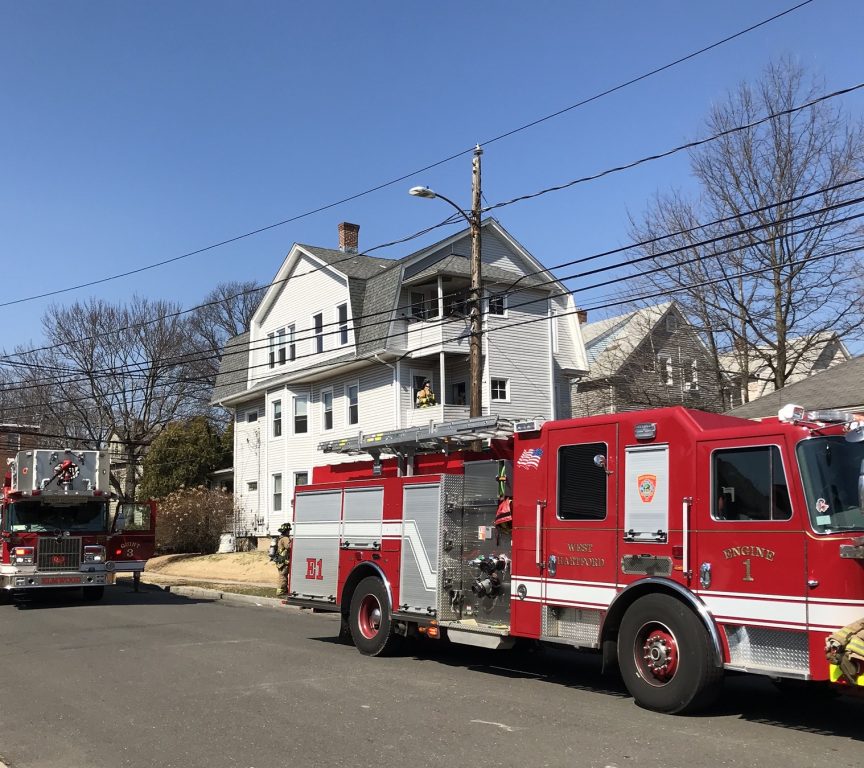 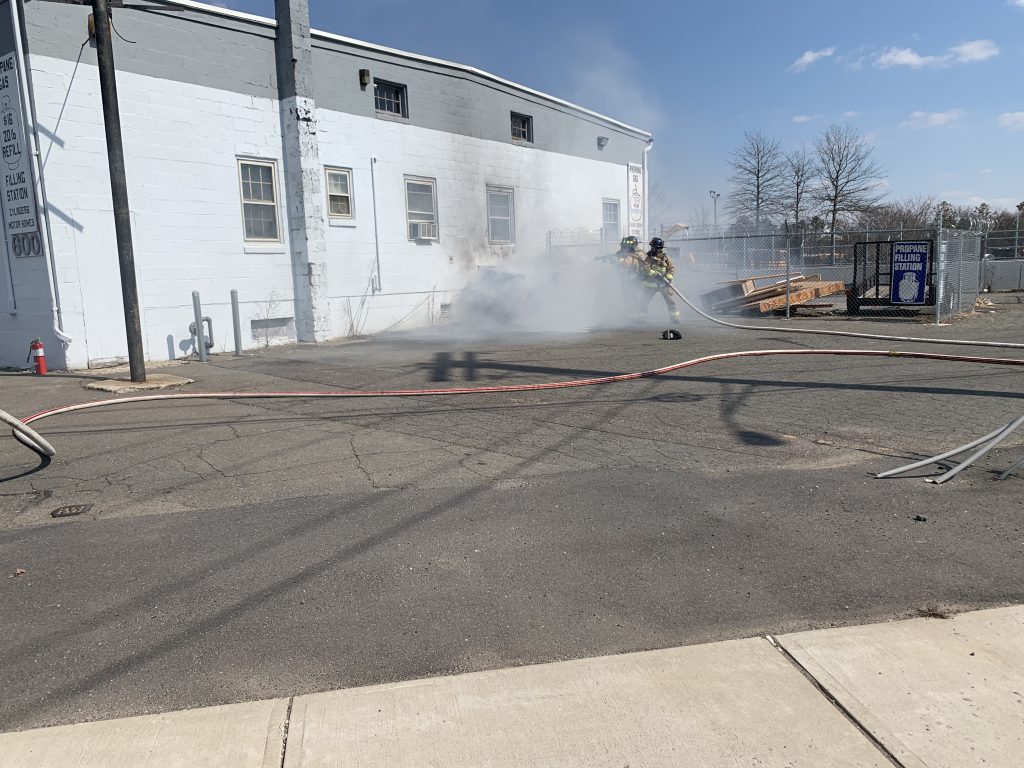 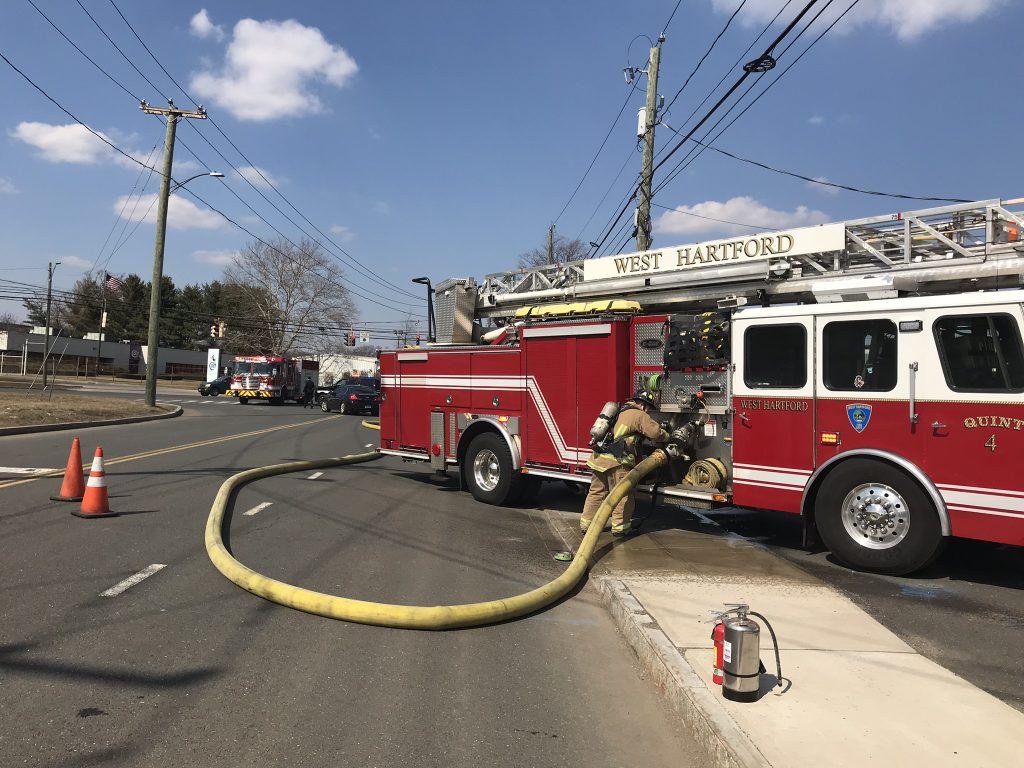