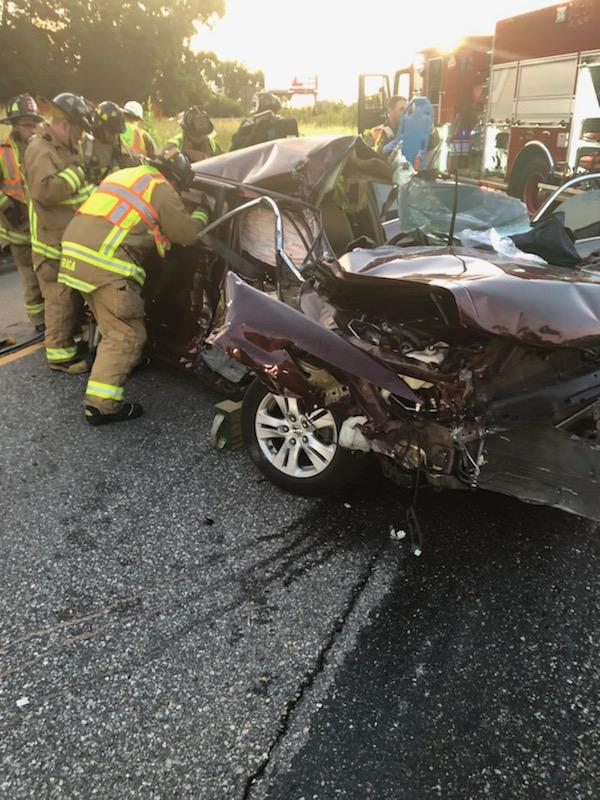 Two people were taken to an area hospital early Wednesday morning following a crash on I-84 east in West Hartford. 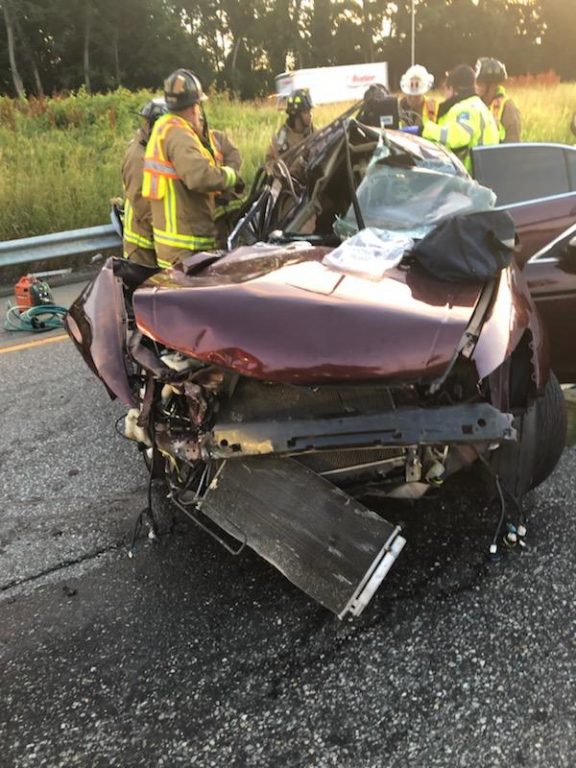 Several West Hartford Fire Department companies responded to a crash on I-84 eastbound near Exit 44 in West Hartford early Wednesday morning, extricating two victims who were trapped in a vehicle.

According to fire department officials, the driver of a vehicle lost control and collided with a tractor trailer near Exit 44 just before 5 a.m.

Engines 1 and 5, and Battalion Chief 1 responded to the crash.

The vehicle sustained heavy damage, and it took the crew from Engine 1 about 10-15 minutes to extricate them, fire officials said.

Both victims, accompanied by a West Hartford Fire Department paramedic, were transported to an area hospital with non life-threatening injuries. 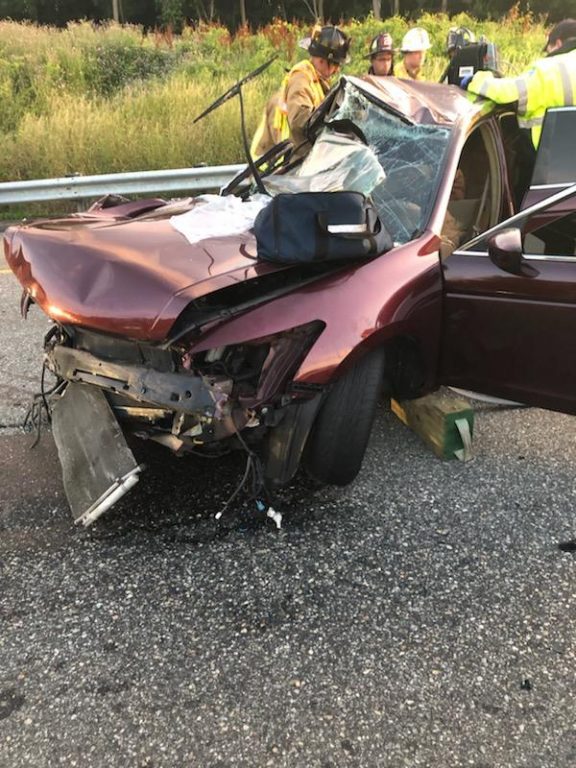