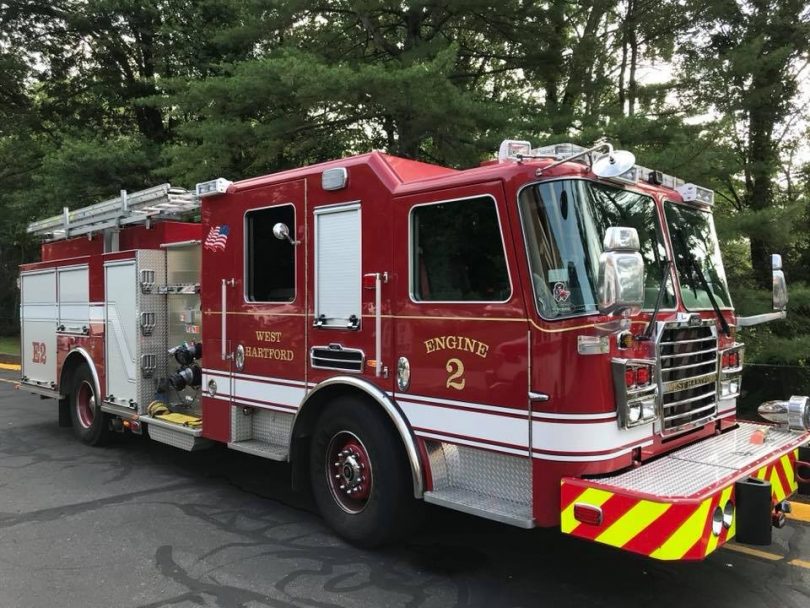 The West Hartford Fire Department used a stokes basket and other equipment to rescue someone who was injured after falling from a path to the edge of Trout Brook. 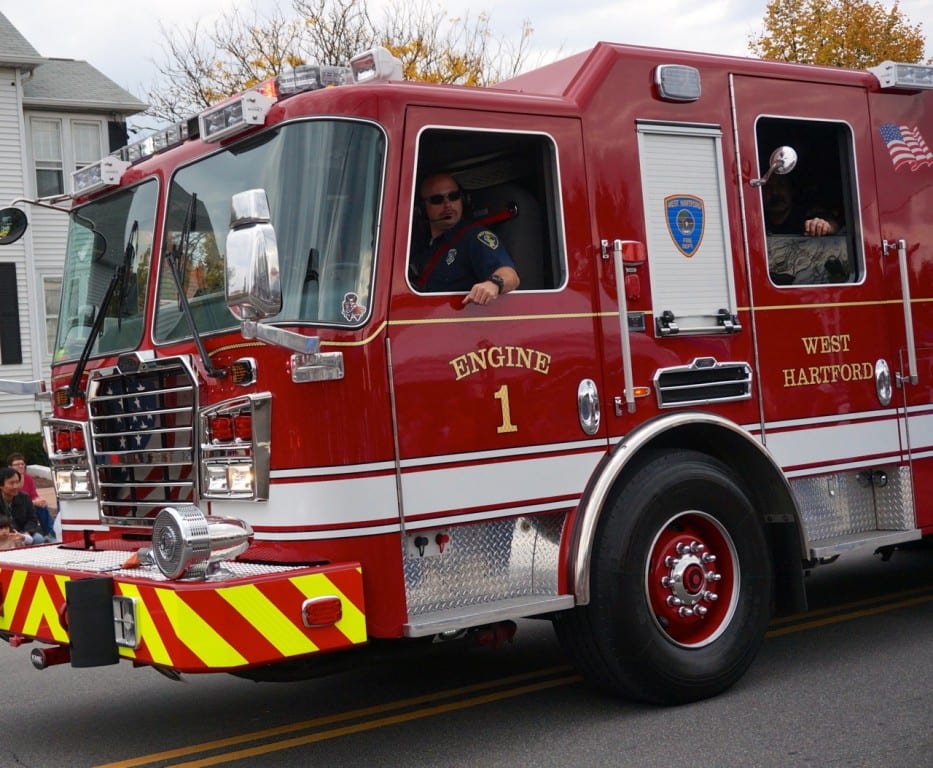 A person was rescued around noon Wednesday after falling from a walking path down an embankment to the edge of Trout Brook, a drop of about 12 feet, Battalion Chief William Kall said.

According to Kall, a passerby called 911 at 11:52 a.m. about a person who had fallen near the Norfeldt Little League field at the corner of Trout Brook Drive and Boulevard.

The person landed at the water’s edge. Trout Brook is approximately 12 feet below the path at that location, fire department officials said.

Engine No. 1 initially responded, and requested additional assistance, which was provided by crews from Engine No. 2, to remove the victim from the site. A stokes basket, as well as ropes and other rigging, was used to retrieve the victim, Kall said.

The victim, accompanied by a West Hartford Fire Department paramedic, was transported to an area hospital with non-life threatening injuries, Kall said.