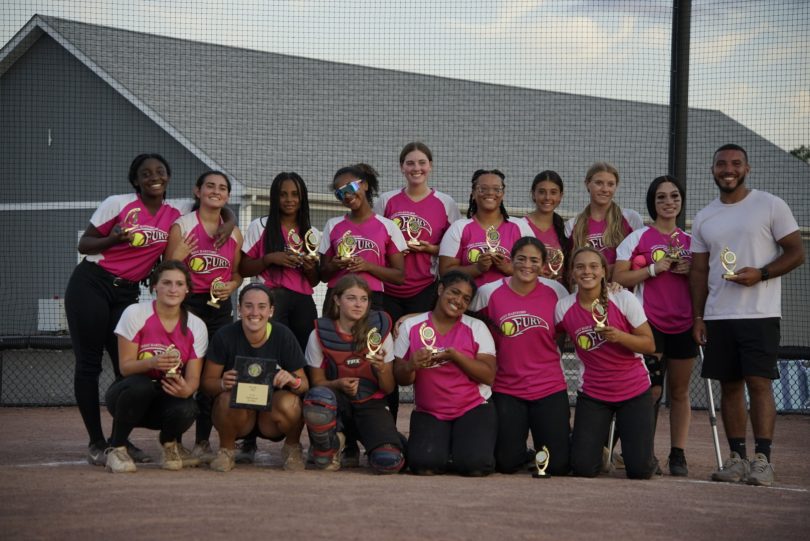 The West Hartford Fury Travel 15U softball team won the regular season conference, and defeated another West Hartford team for the championship. 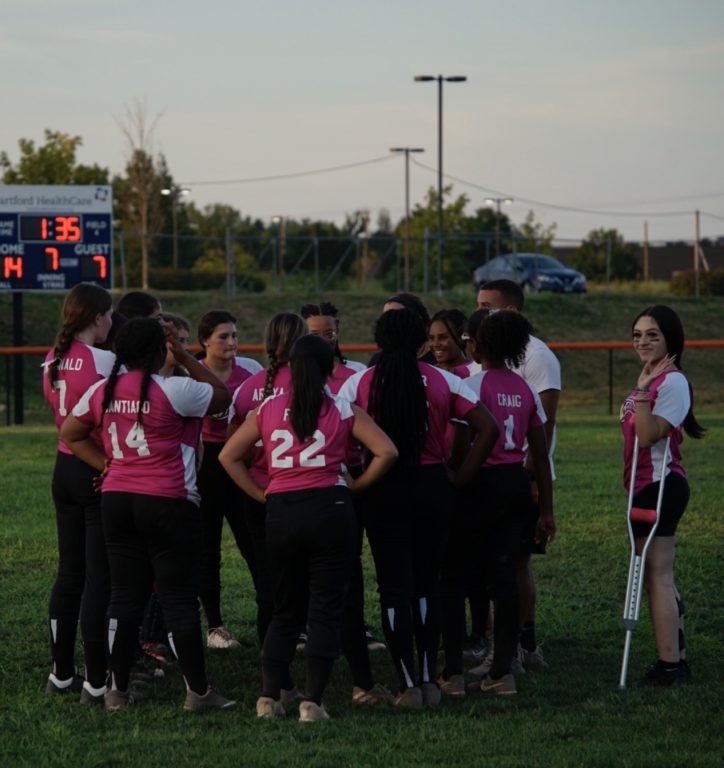 West Hartford Fury was a runner-up in 2021, but in 2022 the team was crowned champions of the Northern Connecticut Girls Softball League.

“These girls have been together for four-plus years and had an unbelievable season,” said coach Sarah Hoisl, a 2016 Conard High School graduate who was a two-year captain of the school’s softball team and went on to play softball at Emmanuel College.

“They are a hard-working team who care a lot about each other and after losing in the championship last year they came back this year ready to win it all,” Hoisl said.

The Fury, a 15U travel team ended the season 11-1. They won the championship game 14-7 on Thursday night in what Hoisl said was a very tough contest, ultimately defeating another West Hartford 15U team. For the regular season, the Fury had a record of 9-1.