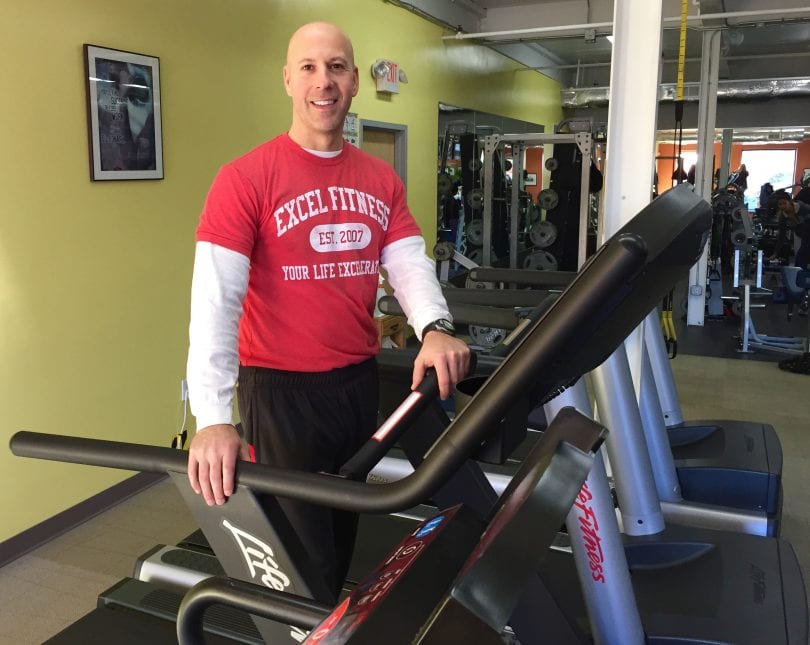 Fitness trends come and go, but the owner of Excel Fitness in West Hartford believes that community involvement combined with adapting to changing needs has helped his business remain successful.

It’s January, a time when making New Year’s resolutions has many headed to the gym.

The goals vary – getting back into a routine abandoned when turkey and stuffing and eggnog and sugar cookies got in the way, dropping a few (or more than a few) pounds, increasing strength or flexibility, or testing out the latest fitness trend.

After 10 years of owning Excel Fitness, Jeff Roux has seen, and heard, it all. He’s also found a niche, and found a way to continue to keep his members coming to the gym, not just in January. In December 2017, Excel held a party, celebrating its 10th anniversary.

“There are big gyms, but we’re an all access personal fitness center,” Roux said. “We have everything big gyms have without the intimidation factor.”

In addition to trainers, Excel Fitness has two massage therapists on staff.

“We are focusing on seniors, people who have had injuries, and personal and small group training,” Roux said. “We’re not competing with the high-intensity boot camp gyms.”

There are also some younger athletes among the members, including teen hockey and baseball players looking to get and stay in shape to maximize their sports performance.

Seniors, particularly women, are a core group of Excel’s membership. Many joined after the nearby Curves location went out of business and Roux bought much of the studio’s equipment – circuit training machines that are a little smaller than standard machines and workouts specifically designed for women.

“Seventy percent of their membership joined,” Roux said. And he’s retained 80 percent of those – including members who come from as far away as Tolland. Many have brought their husbands, and have found they also like the treadmills or working with a personal trainer. 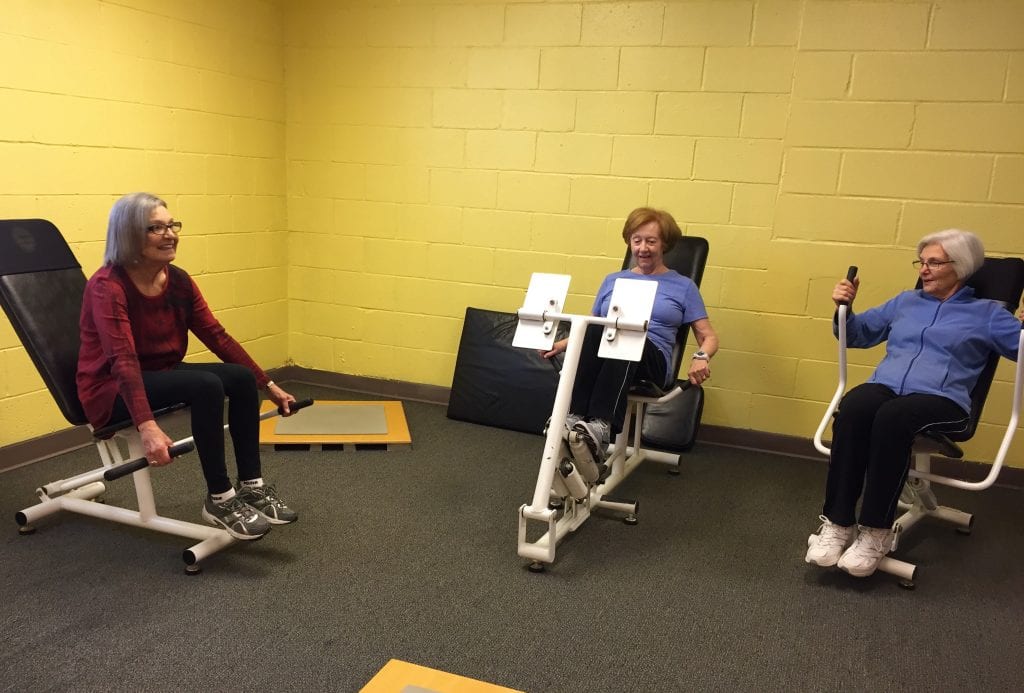 A group of women chat while working out on circuit training equipment that Jeff Roux purchased when a nearby Curves location went out of business. Photo credit: Ronni Newton

“For us it’s the camaraderie,” said Judy, a Wethersfield resident who was working out on the former Curves equipment with several friends on a recent weekday morning. She said she likes the fact that Roux can provide advice regarding injuries or other “body issues.”

The repurposed Curves equipment occupies a back room that was previously used for CPR and first aid training. Another back room is used for one-on-one or small group training, but Roux doesn’t emphasize classes. “It wasn’t our niche,” he said.

Excel Fitness is also a “Silver Sneakers” facility, which permits certain Medicare patients to join for free. A Silver Sneakers class, taught Wednesdays at 10 a.m., is a total body circuit that is open to anyone, at all fitness levels.

Roux also believes supporting West Hartford and other area nonprofits has made an impact on the business’ longevity.

“We’re very involved in the community,” said Roux, who recently joined the West Hartford Chamber of Commerce and looks forward to being active with that organization. He’s hosted many food drives and toy drives over the years, and has collected gently-used shoes for donation to charity.

The donated footwear used to be sent to Africa, but more recently Roux has forged a connection with Abigail Sullivan Moore and Community Partners in Action’s “Footwear with Care” program which distributes them to homeless people in the Hartford area. Now that the footwear is remaining in New England, boots as well as other shoes are being collected. While they don’t need to be new, Roux said items should not be overly “worn in.”

New members are entitled to a complimentary consultation with a Roux or another of Excel’s certified personal trainers. The analysis includes tests of flexibility and strength as well as a measurement of body fat using an electronic device – which may deliver surprising [editor’s note: not necessarily pleasantly surprising] statistics. The analysis is meant to capture the full picture of a person’s fitness level, which includes muscle mass, and Roux said that someone can appear to be fit on the outside but need to gain muscle to achieve more favorable body fat levels.

“We’re sticking with the goal of providing a friendly, clean, and like-new atmosphere with good staff that pays good attention to you,” Roux said.

“We want you to be balanced and strong.” 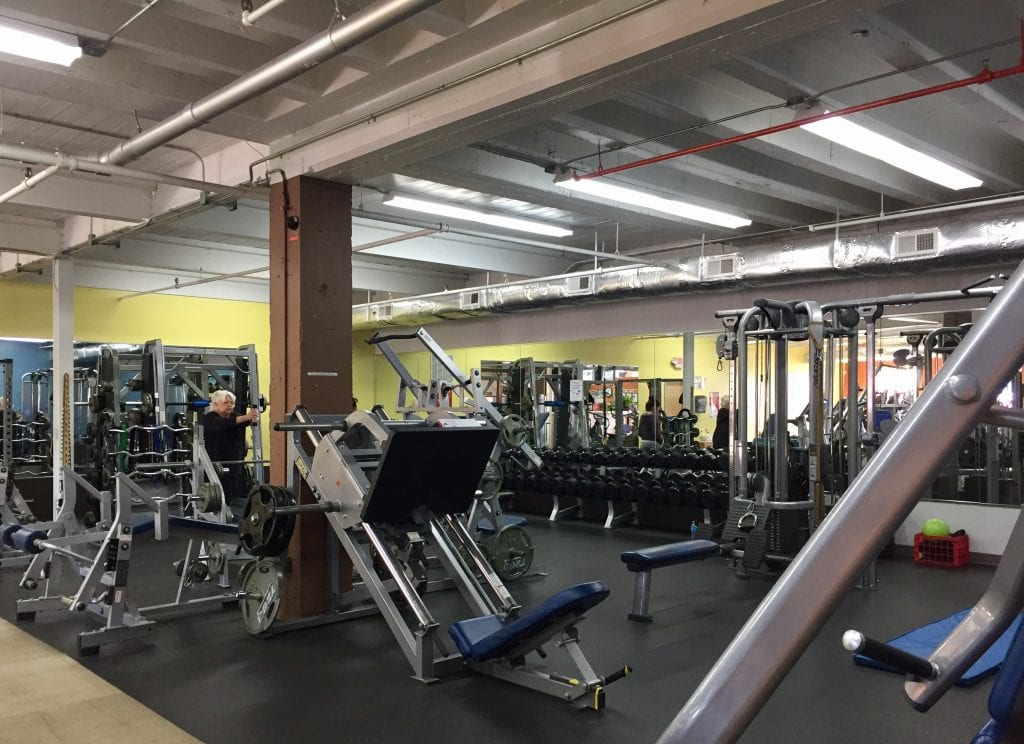