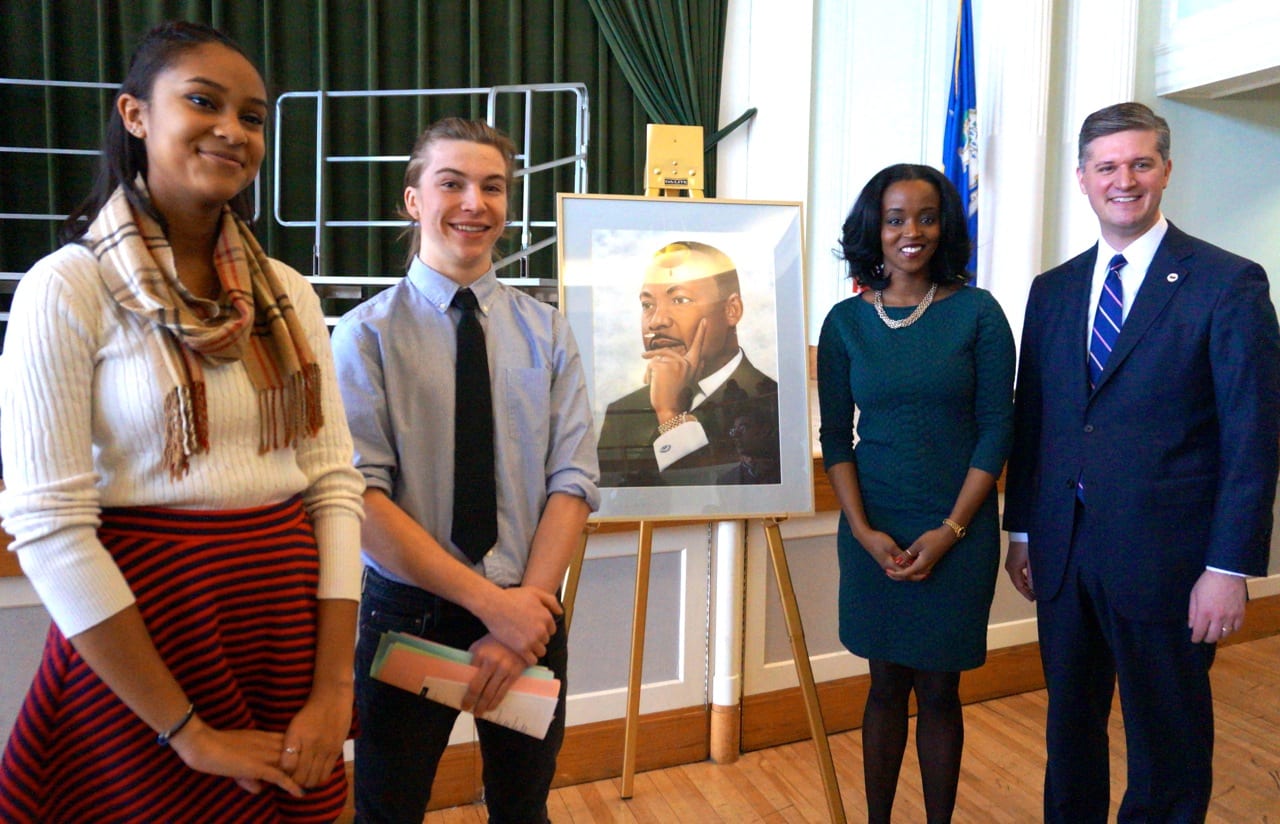 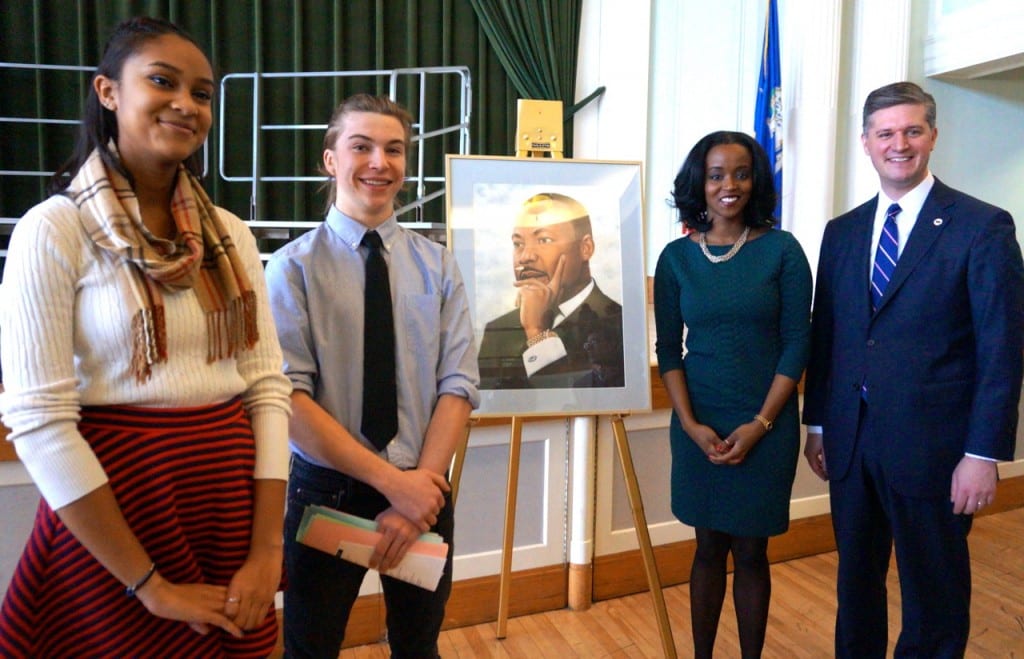 Dr. Constance Belton Green, a renowned consultant on diversity and race who also holds the distinction of being the first African American woman to receive a Juris Doctor from UConn’s School of Law, spoke about “audacity” to a standing-room-only crowd at the West Hartford’s 20th annual celebration of Martin Luther King Jr.

“Dr. Martin Luther King Jr. had audacity,” Green said. “He was a visionary, a leader of the civil rights movement,” she said.

“Dr. King taught us about the power of words, the power of non-violent civil disobedience, the power of dreams for equity and equality and fairness in a global society … [he] was the ultimate change agent,” Green said.

Green highlighted the impact audacity had for two “ordinary women who did extraordinary things” and refused to set limits for themselves because they had both the “audacity to dream and the tenacity to act.”

Constance Baker Motley, an African American woman born in New Haven in 1921, dreamed of becoming a lawyer. She went on to not only work with former Supreme Court Justice Thurgood Marshall but also became a lawyer for the plaintiff in the pivotal Brown vs. Board of Education case and won nine other important civil rights cases that came before the United States Supreme Court in the 1960s.

Bessye Warren Bennett, an African American woman born in 1938, had the audacity, after graduating high school as valedictorian at age 16, to board the train from her hometown of Prairie View, TX, to go to Radcliffe College to begin the pursuit of her ultimate dream of becoming a lawyer.

Hearing their stories, Green said, “allows us to see a broader picture of what that Martin Luther King’s dream really means.”

“How about you?” Green challenged the audience. “Do you have the audacity to dream and the tenacity to act?”

The celebration, which was attended by town leaders, state officials, and adults and children from throughout the community, was also highlighted by student speakers from both Conard and Hall.

Taylor Andrew Steer, who presented the student perspective from Conard High School, said that the audience might wonder what a “blond-haired blue-eyed white boy” was doing speaking at a Martin Luther King Jr. celebration.

Steer said that thanks to the “U.S. History Through the African American Experience”class he took last year with Dr. Tracey Wilson he has been sent on a “trajectory for social justice.”

In that class, Steer said, he was the minority, the only white kid. “My discomfort at being ‘the minority’ in that class guided me to a place of greater understanding. Instead of letting my discomfort lead me away from what’s important I learned to lean into it,” he said.

“The fear of Muslims today is no different from the fear of African Americans during the civil rights period,” Steer said. “How is it then, that over 50 years since the civil rights movement, that we are still in the same predicament?”

Steer urged the audience to think of discrimination as an onion. “The civil rights movement has peeled off the yellow skin, however, we still have an onion and it continues to sting our eyes.”

In his own act of civil disobedience, Steer invited a friend who had inspired him, fellow Conard student Tatiana Dennis, to join him at the podium where she was allowed to also give a short speech.

Mariel Sofia Correa-Maynard provided the Hall High School student perspective. Correa-Maynard, who is half Puerto Rican and half black Caribbean, said that she is a “proud product of diversity” – something that she embraces and appreciates.

“Diversity was the norm,” Correa-Maynard said, when she was in elementary school at Smith STEM, but in middle school she saw some friend groups becoming defined by race.

“It angered me to see people succumb to these stereotypes just because it was easier to accept them rather than challenge them,” Correa-Maynard said. She became frustrated by acts of racism that seem to have become a common cultural norm.

“Although these acts may be unintentional the result is still the same: making people feel inferior about their race. So yes, even in West Hartford we still have ways to go before we completely embody Dr. King’s vision,” Correa-Maynard said.

Racism must be abolished and ignoring it is the same as welcoming it, Correa-Maynard said. 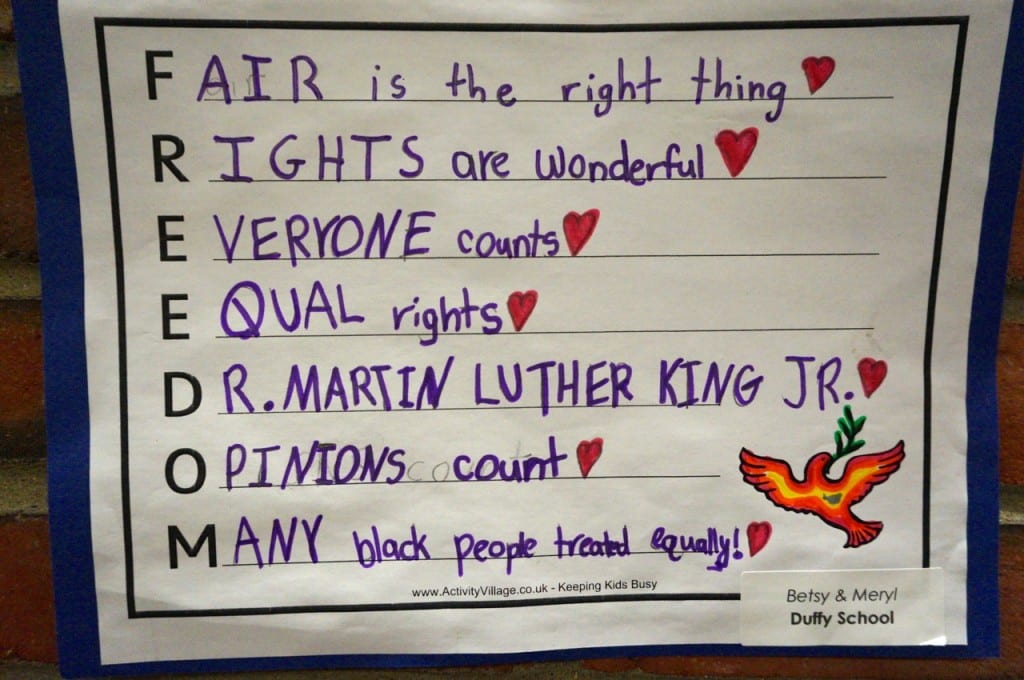 West Hartford Mayor Scott Slifka referenced the words of his daughter and her friend in this acrostic poem about ‘freedom.’ Photo credit: Ronni Newton

Other participants in the celebration included West Hartford Mayor Scott Slifka who provided the welcoming remarks and shared the words of his daughter Betsy and her elementary school friend who created an acrostic poem about “freedom” that was hanging in the hallway of Town Hall along with other student artwork and essays prepared in honor of the day.

The impassioned speeches, which were all followed by standing ovations, were punctuated by music. Conard High School’s Jazz Combo provided the prelude. The King Philip Singers, under the direction of Brian Jones, performed “MLK” by U2 and “Shine on Me.”

Conard’s Voices of the World Choir, under the direction of Sam Eurich, sang “I Need You to Survive” by David Frazier and “The Storm is Passing Over” by Charles Albert Tindley.

As is the custom, the Conard choir ended the celebration by leading a touching and beautiful group singing of “We Shall Overcome.” 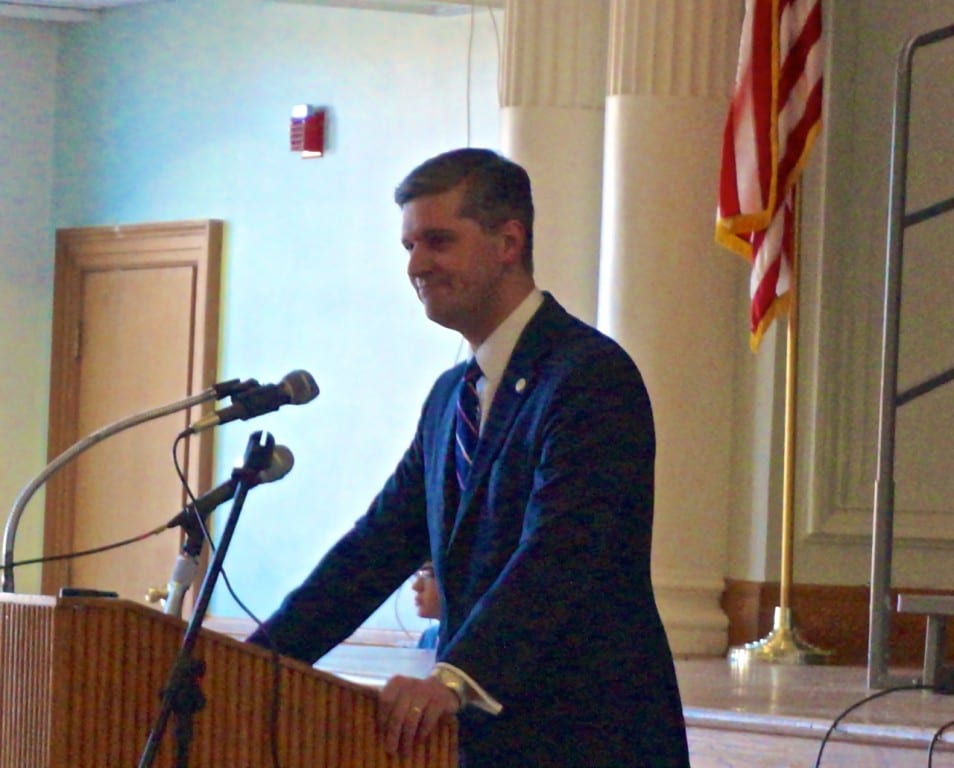 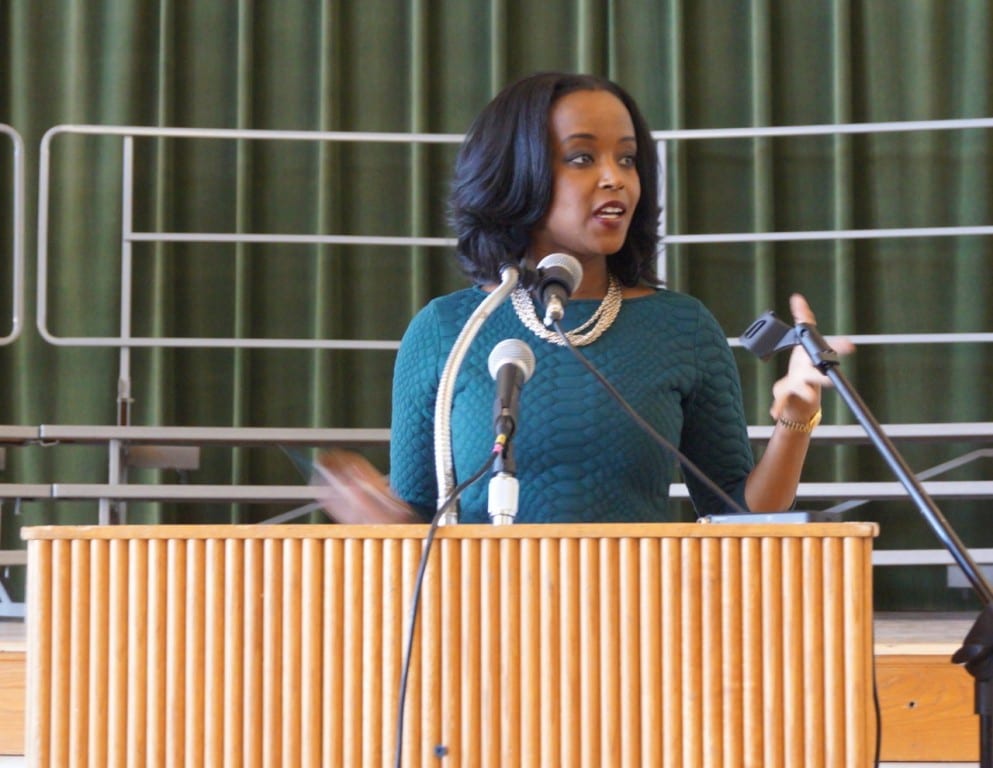 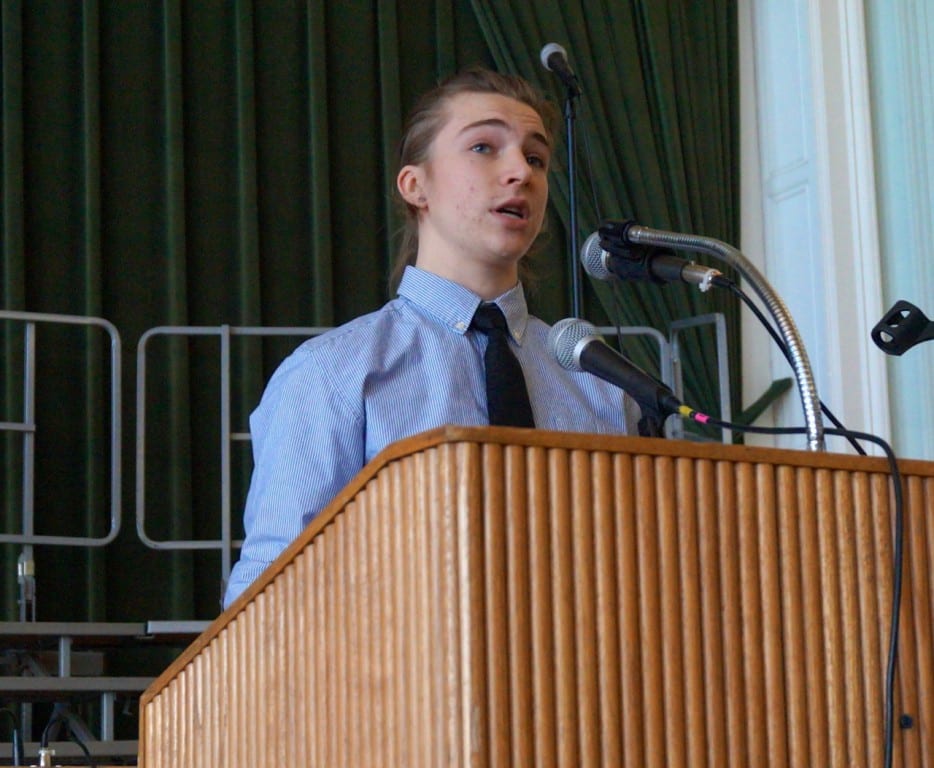 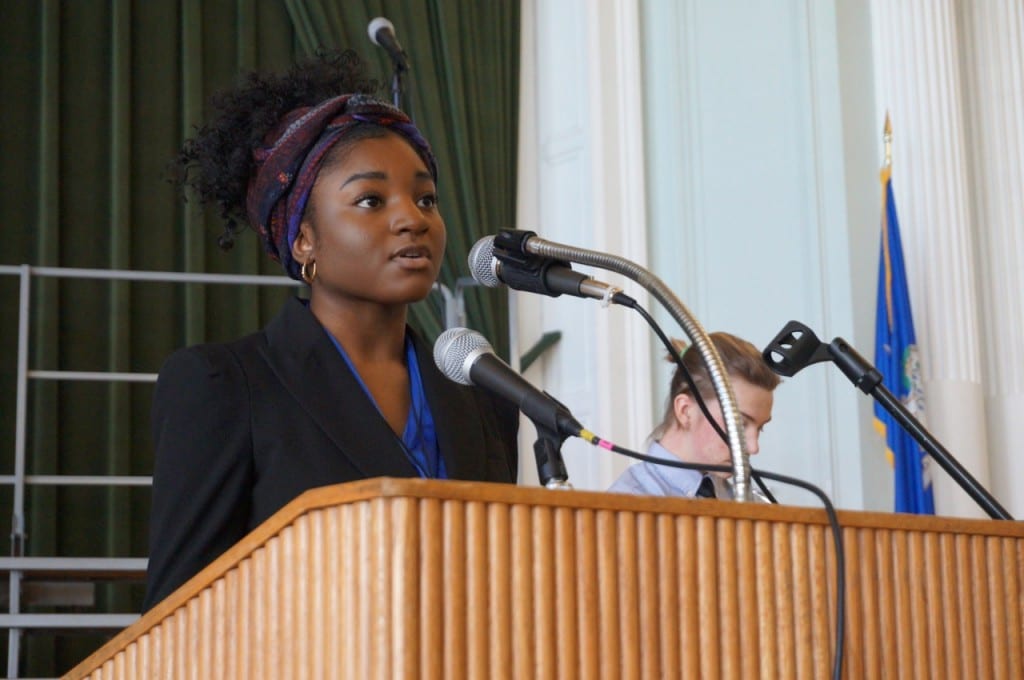 Tatiana Dennis, a student at Conard, was invited to give a short speech in an act of ‘civil disobedience’ by Taylor Steer at the 20th annual celebration of Martin Luther King Jr. Photo credit: Ronni Newton 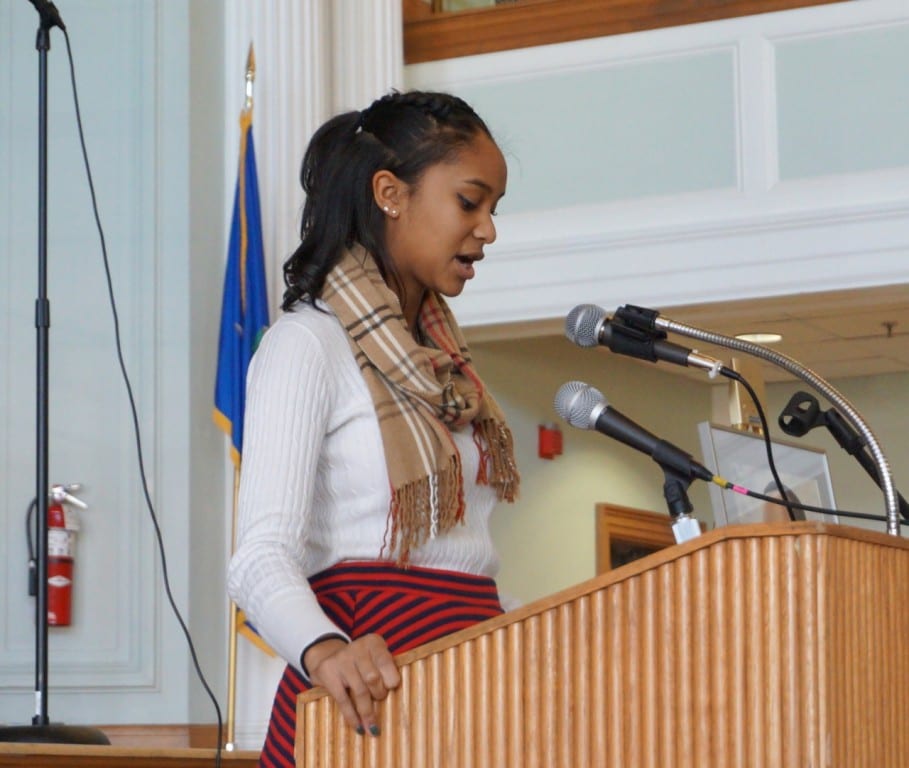 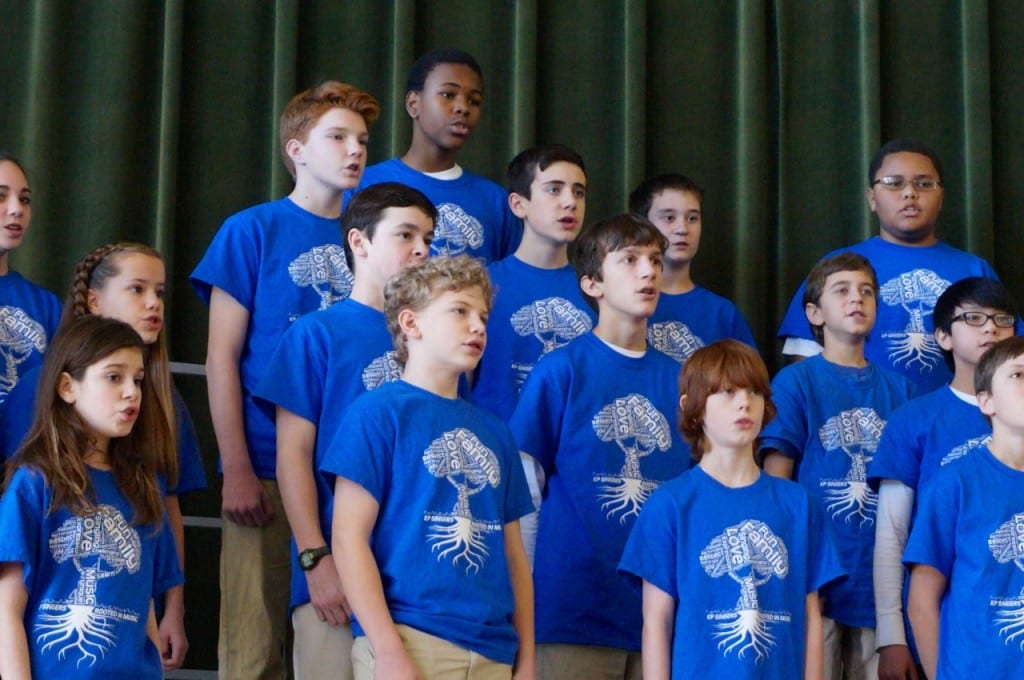 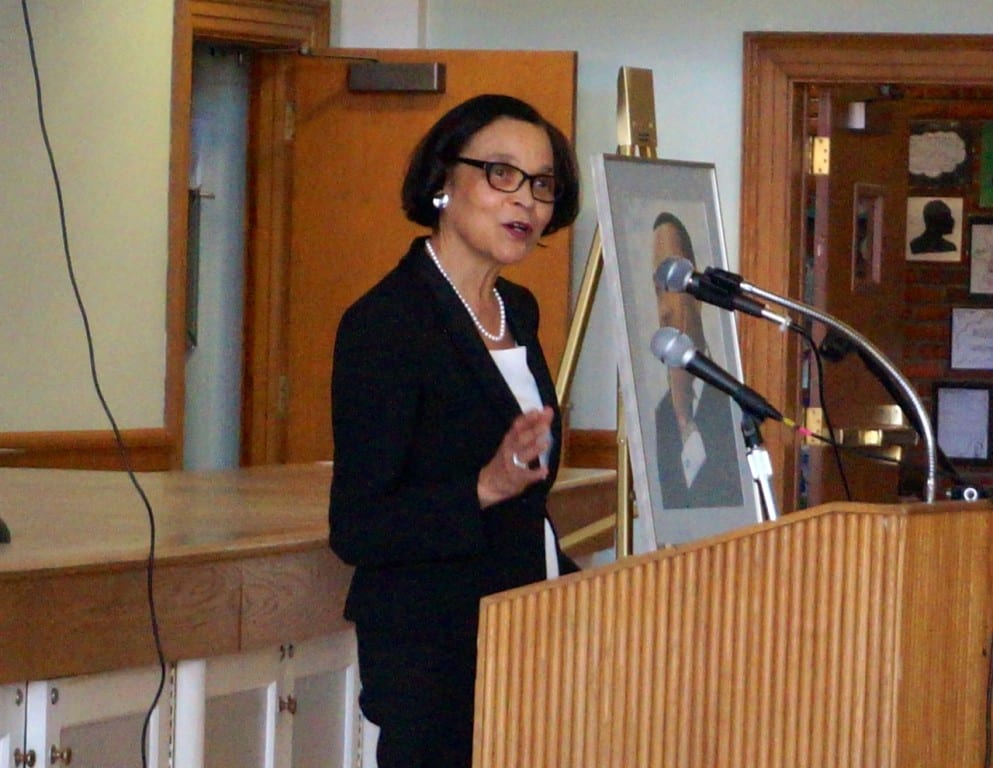 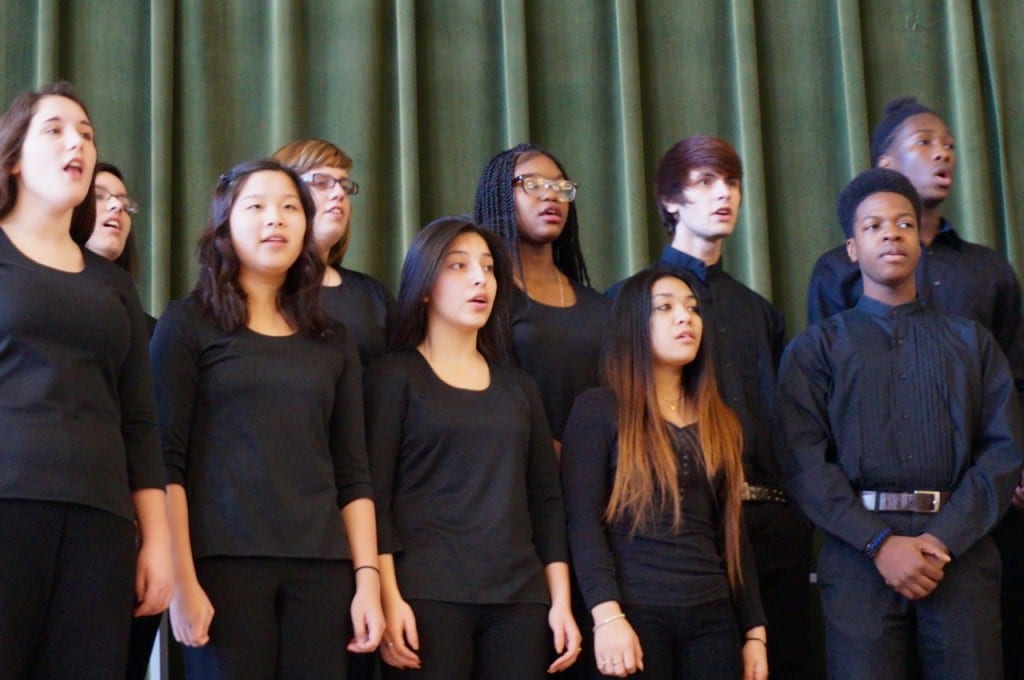 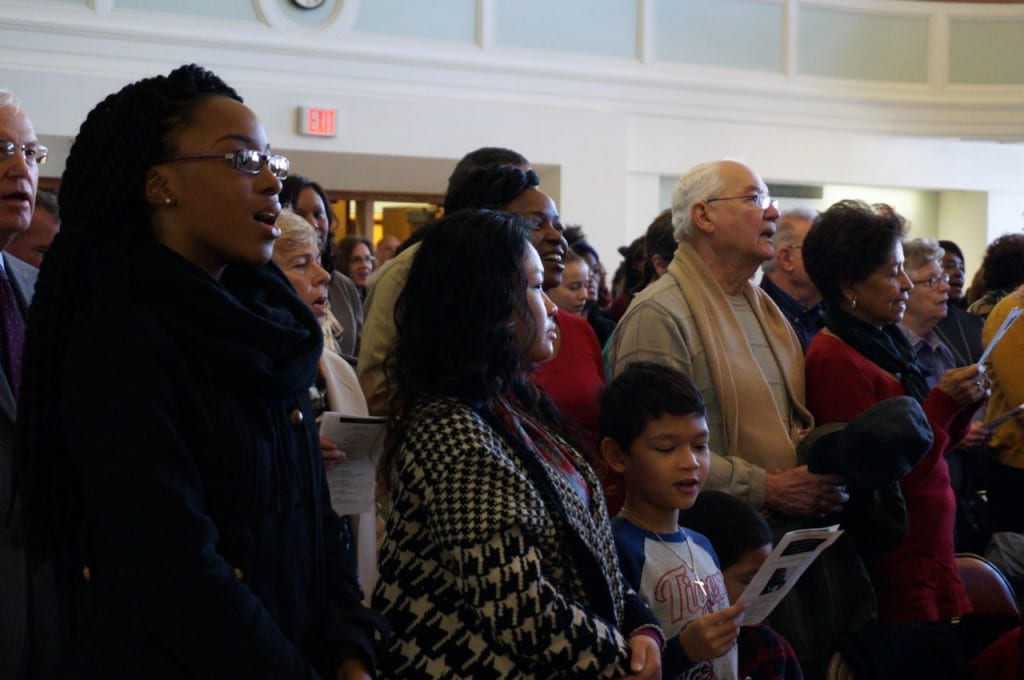 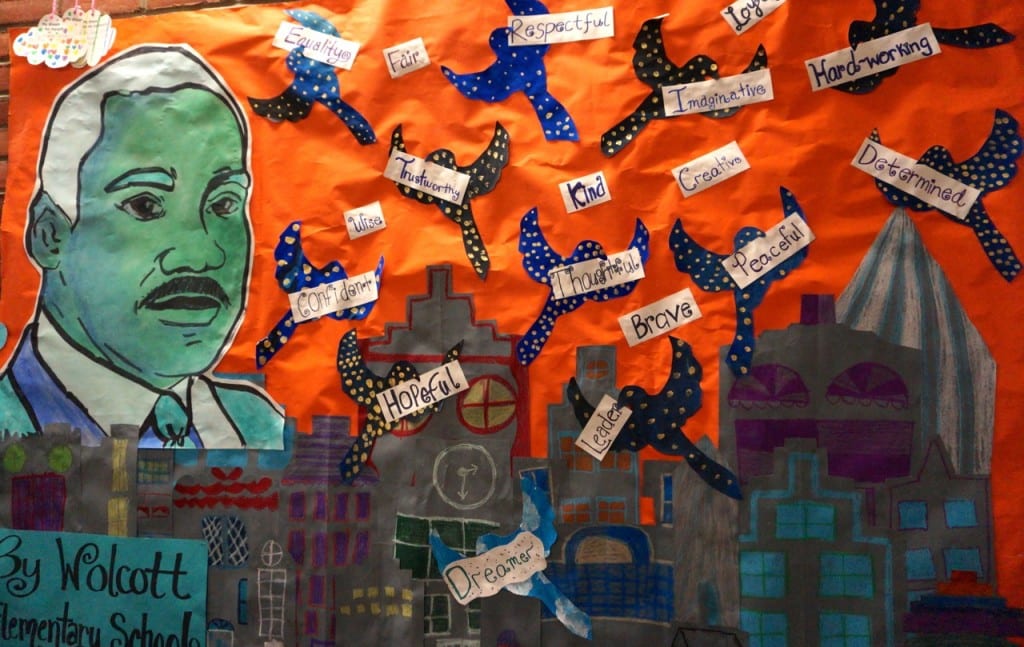 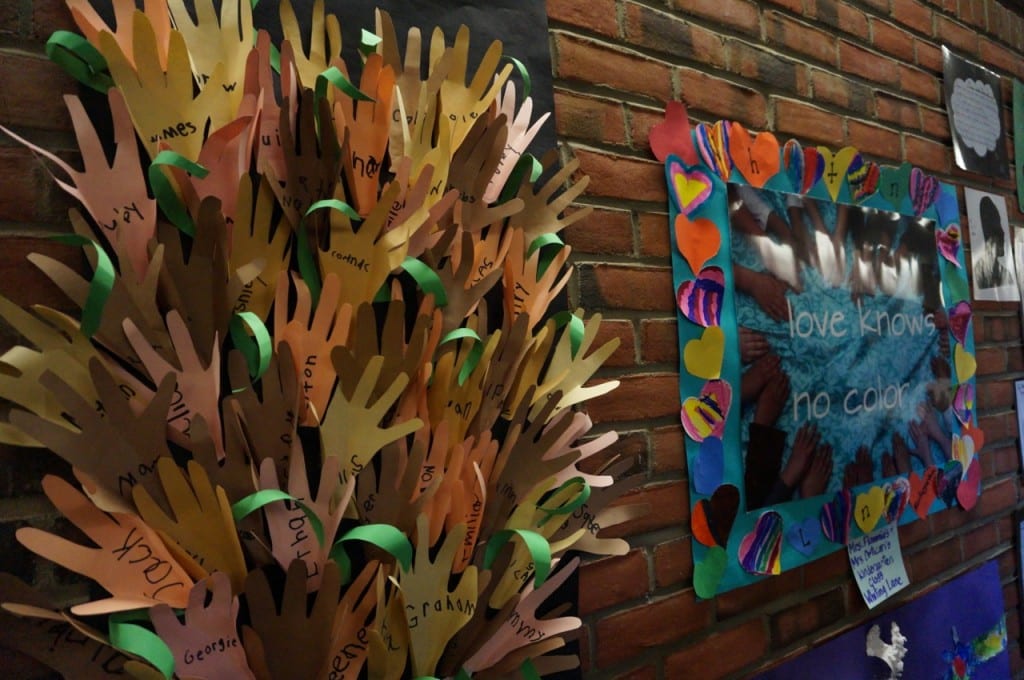