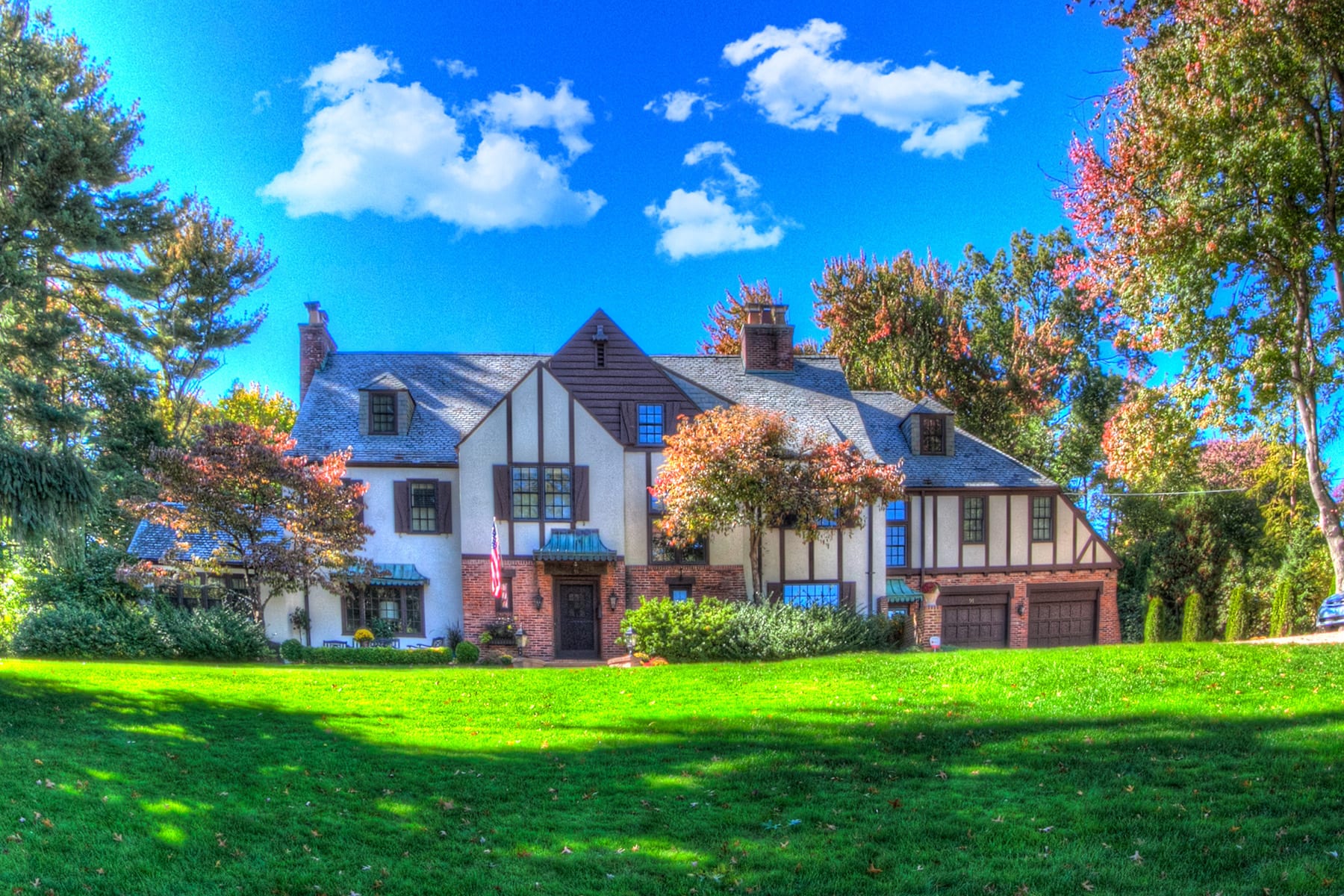 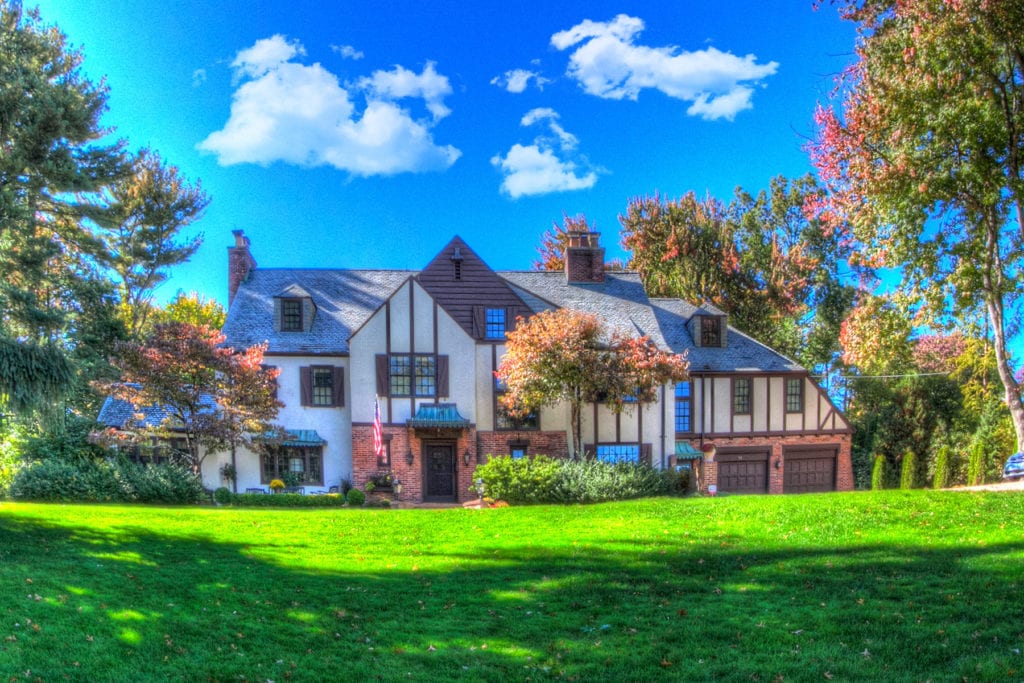 “Not just a pretty house” is the theme of this year’s West Hartford house tour sponsored by the Noah Webster House & West Hartford Historical Society, and in addition to viewing six homes in the Hartford Golf Club Historic District as they currently are, participants in the tour will learn about the architecture and the people who formerly made those houses their homes.

The six homes – on Colony Road, Norwood Road, Mohawk Drive, and Ledyard Road – are great examples of Colonial Revival and Tudor architecture. “The homes are each unique and wonderfully built. Some have been very well-adapted to present day lifestyle in keeping with the original architecture,” House Tour Co-Chair Linda Geisler said.

“The homeowners on the tour really want to share the history of these homes. The building of the houses, their transformations over the years and the prior occupants all tell little pieces of the West Hartford story,” said Geisler.

One of the residents has an entire binder of memorabilia about the home, including photographs, invoices, and newspaper clippings. “And through one of the homeowners we connected with a neighborhood historian who has been a wealth of knowledge,” said Geisler.

Many of the homes have interesting stories associated with them. According to Noah Webster House Executive Director Jennifer DiCola Matos, “Rumor has it that the 1928 Norman/Tudor Revival at 110 Norwood Rd. was built for one family, but family friend Harriet Hansel loved it so much, they sold it to her and built another home down the street!” 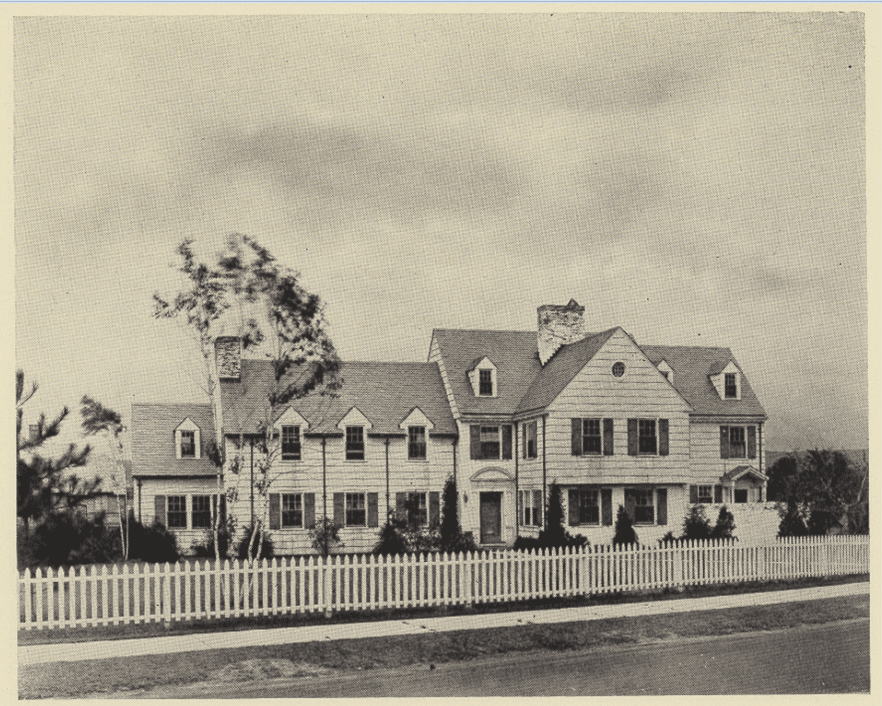 Most of the homes were built in the 1920s, by some of the region’s best architects, for successful businessmen and socialites who followed the Hartford Golf Club when it moved to West Hartford. The home now owned by West Hartford Mayor Shari Cantor (who serves as honorary event chair) and her husband Michael at 39 Colony Rd. is included in the tour and was once owned by Henry S. Robinson, Jr. of the Robinson & Cole law firm family.

Much of the historical information about the Hartford Golf Club Historic District has been uncovered by architectural historian Mary M. Donohue, who is one of the event’s co-chairs and has been researching each of the houses on the tour.

According to Donahue, the neighborhood not only features top-notch architecture, but “the Hartford Golf Club Historic District is also impressive because the entire district is virtually intact.”

The Noah Webster House hasn’t held a house tour since 2009 when the Webster Hill area was featured, and Geisler is excited about bringing it back.

“It was a really popular event that we did for many years. We like to mix up the fall fundraisers and this was a popular fundraiser in the past,” Geisler said. The homeowners were willing participants, and there has also been great response from local businesses as sponsors, she said. Ticket sales are also going well.

“I think visitors will see why our theme is ‘not just another pretty house,'” Geisler said. “But believe me, they are all stunning homes.”

The West Hartford House Tour will be held on Sunday, Nov. 6, 2016, from noon to 4 p.m., rain or shine.  Advance ticket holders can begin the tour at any of the residences and visit them in any order they wish. A limited number of tickets may be available the day of the event between 33 and 39 Colony Rd.

Tickets to the reception at the Hartford Golf Club must be purchased in advance and will include the opportunity to learn more about the Golf Club and its history, as well as enjoy hors d’oeuvres and drinks from a cash bar, and are $20, or $15 if purchased in addition to the House Tour. 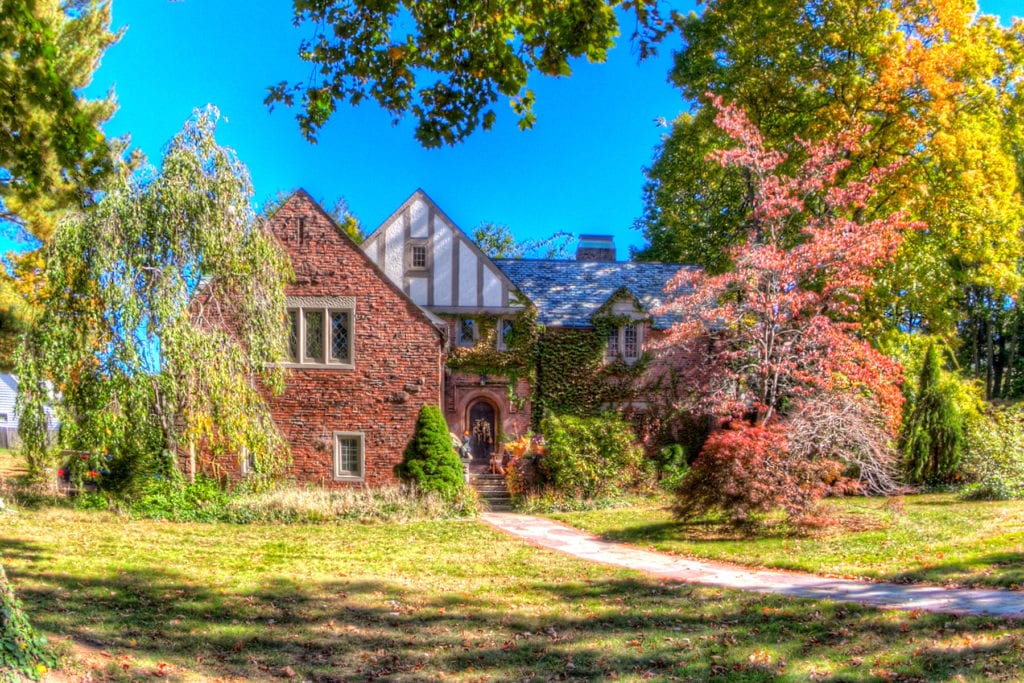 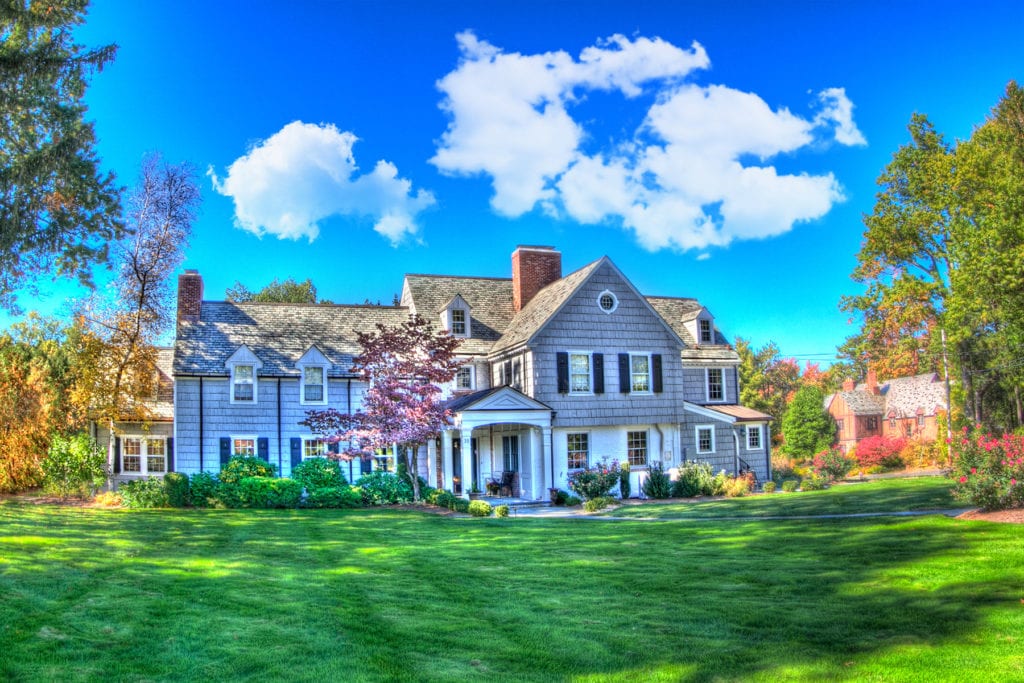 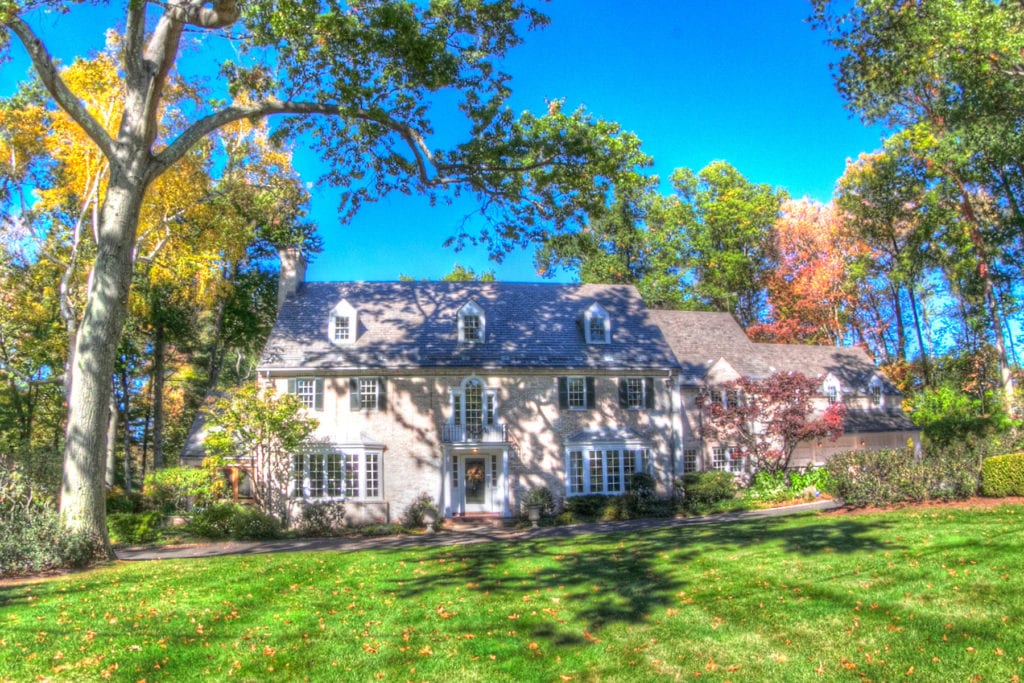 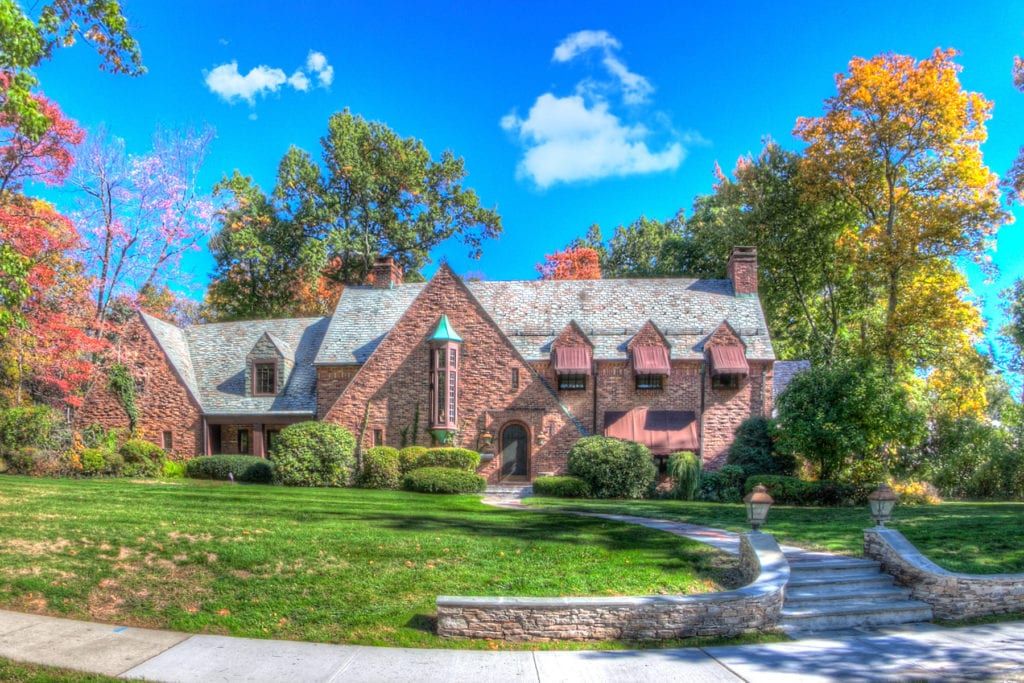 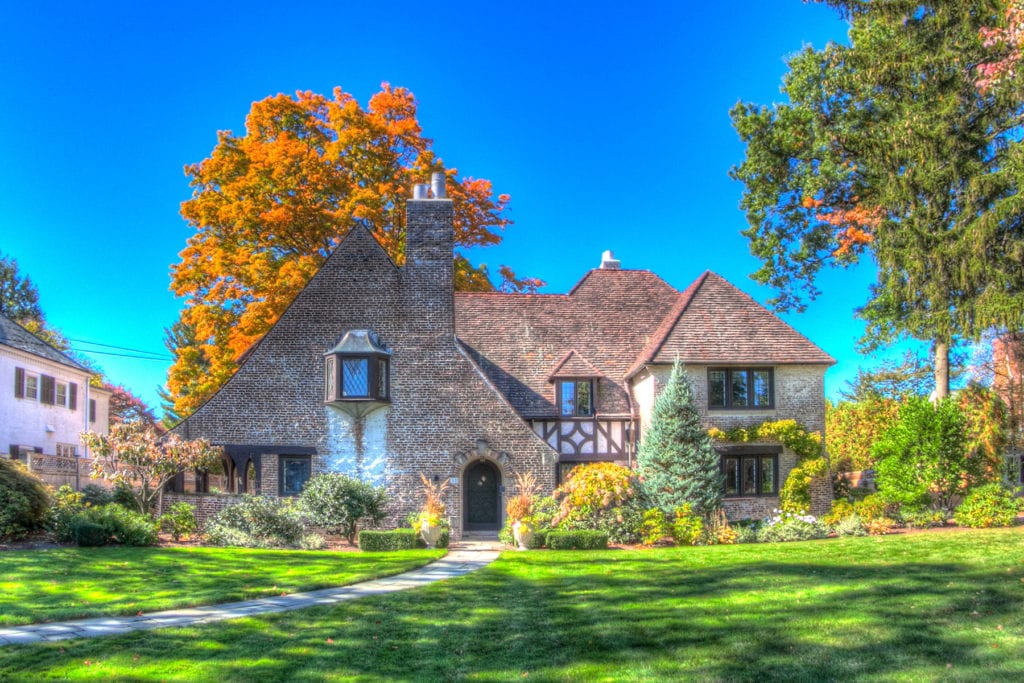