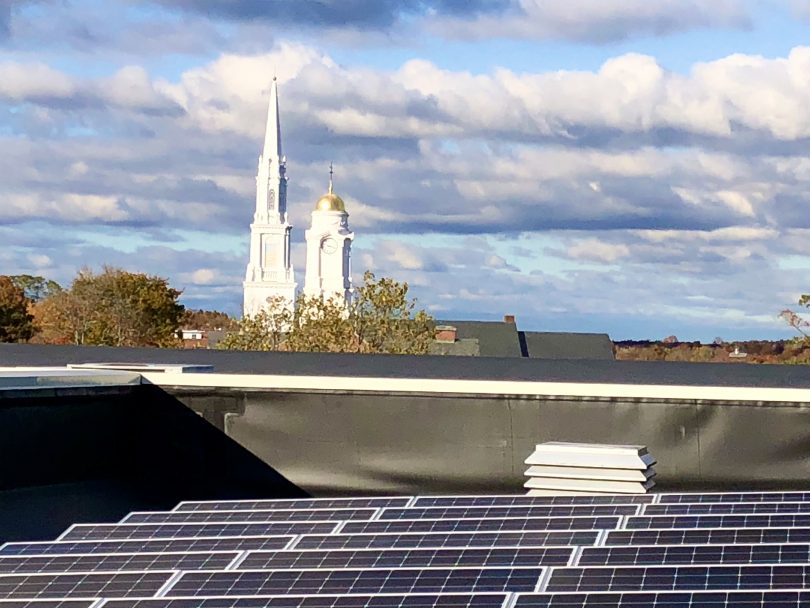 West Hartford has been recognized by the Sierra Club’s ‘Ready For 100’ campaign.

When you commit, you raise the sail of intention to the winds of opportunity.

On June 22, 2021, West Hartford adopted a new Comprehensive Energy Plan and joined 14 counties, nine states, Washington D.C., Puerto Rico, and more than 180 communities across the United States in committing to 100% clean energy. West Hartford raised that sail of intention and became the first – and thus far- the only community in Connecticut to make such a commitment.

Pride in being first should be short lived – it is our hope that Connecticut’s remaining 168 municipalities join us and the entirety of Connecticut commits to clean energy.

The map below is taken from the Sierra Club website (https://www.sierraclub.org/ready-for-100/map) and shows West Hartford as the first and only Connecticut community to make the commitment. Let us hope that Connecticut can follow Pennsylvania’s example – they have 33 committed communities! 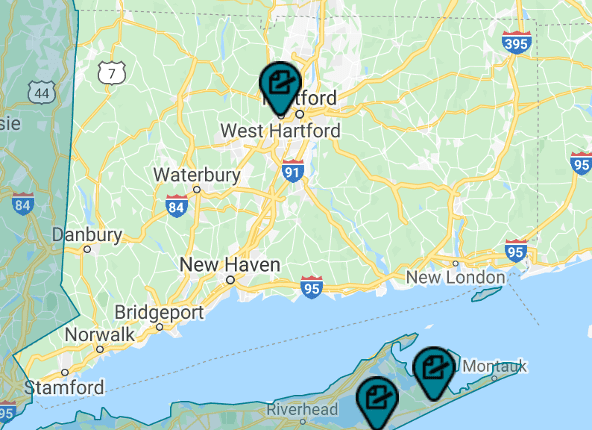 Recent weather events such as the freak rain storm that dropped 5 inches of rain in three hours on Aug. 19, Hurricane Henri, and Hurricane Ida underscore the immediacy and severity of climate change. The Comprehensive Energy Plan is aimed at “mitigating” West Hartford’s contribution to Greenhouse Gas Emissions and in so doing – to reduce the severity of future climate change. But even as we work on reducing our Greenhouse Gas emissions, we will need to focus on dealing with “adaptation and resilience” because the climate will only become more severe.

The town continues to lead by example as it adopts renewable energy locally, builds and retrofits in “green” ways, and explores how to improve its own fossil fuel powered fleet of cars, trucks, and public transportation. The town has also recently implemented a new Plan of Conservation and Development (POCD), which includes many clean energy and resilience goals.

A key part of the Comprehensive Energy Plan is a focus on community education and outreach. Past programs such as “Solarize” increased West Hartford’s adoption of solar, and the plan will guide us as we help residents and businesses make their buildings, vehicles, and appliances more efficient.

In the late 18th and early 19th century Connecticut made a rapid transition from an agricultural and merchant-based economy to an industrial one. The magnitude of the transition to a clean energy future will be just as dramatic and just as rewarding. We know we can change – we’ve done it before!