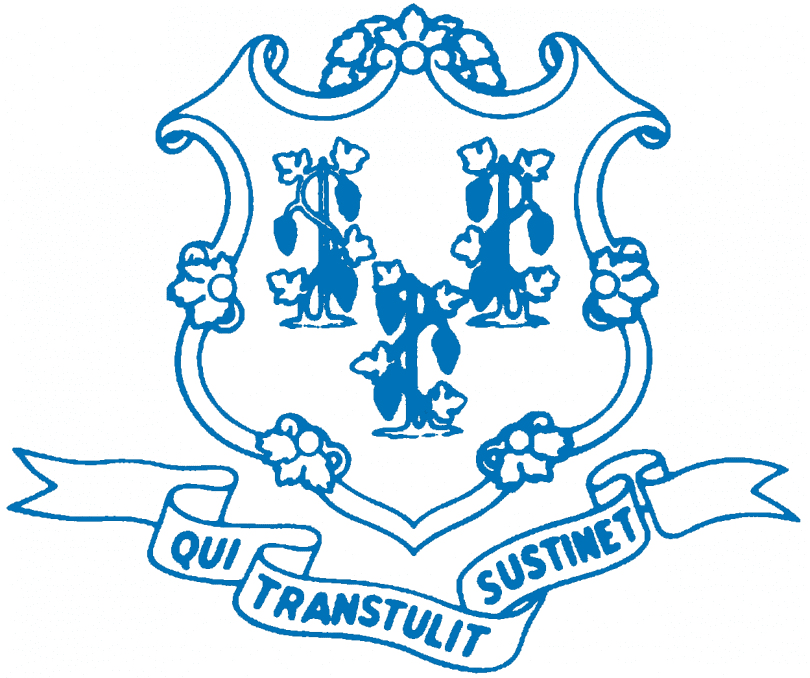 Seal of the State of Connecticut. Courtesy image

In response to the insurrection at the US Capitol on January 6, 2021, members of the West Hartford legislative delegation issued the following statement:

Wednesday’s disturbing events at the U.S. Capitol will leave a dark stain on the pages of American history. Incited by our president, extremists stormed the U.S. Capitol in a shocking display of sedition with a blatant disrespect for the rule of law and the institutions of democracy that are the foundation of this country. This was not an expression of free speech, but an attempt to subvert government officials from carrying out their sworn Constitutional duties and upholding our democratic process.

Encouraged and emboldened by a president who has continually peddled in conspiracy theories, this calculated use of violence in an attempt to achieve a political outcome more suited to their liking, is the very definition of terrorism.

As your elected officials, we take our oath to uphold the values and laws of our state and nation. We stand in support of a peaceful transfer of power. As our nation continues to reckon with a culture of white supremacy and misinformation, these extremists must be fully prosecuted for their attacks on our government. In the Connecticut legislature, we will seek to be a model to honor our government’s function – by and for the people.