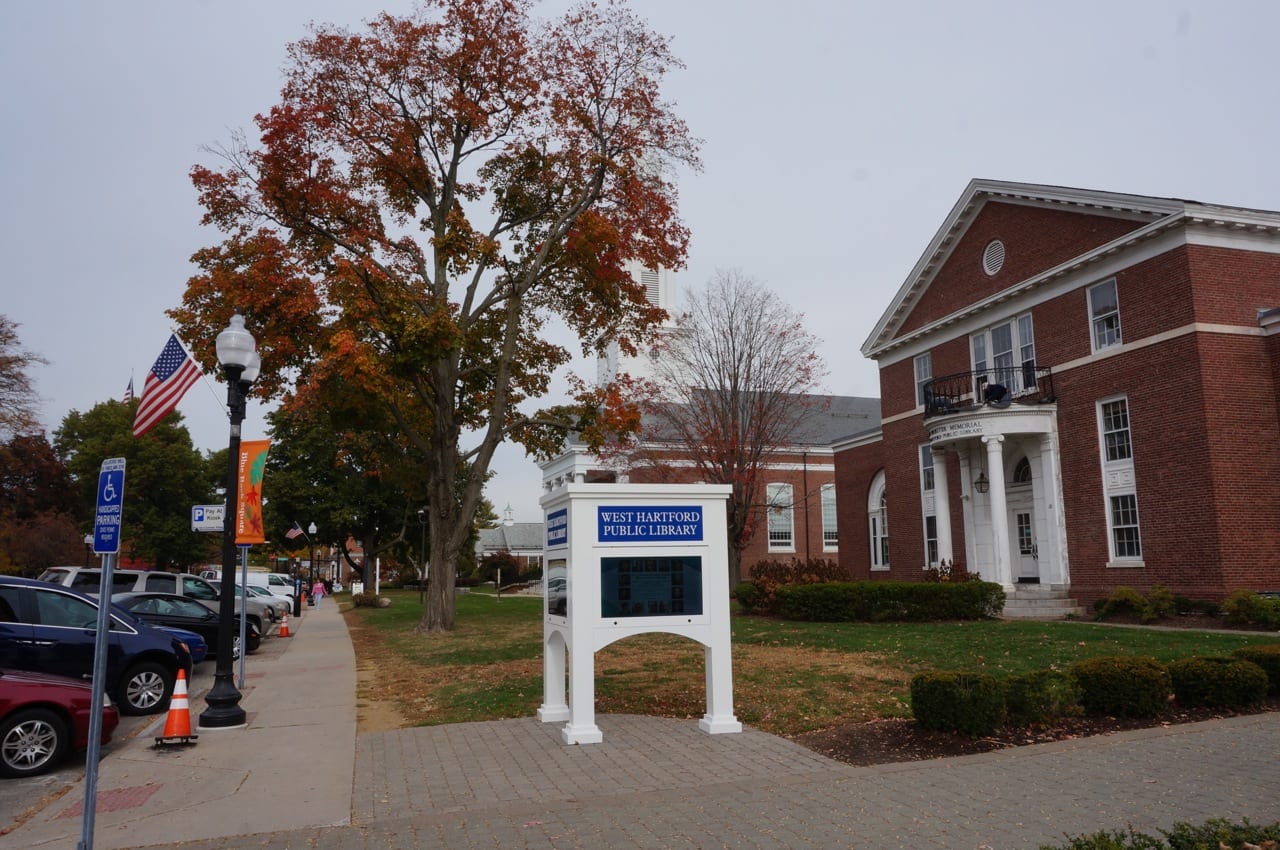 A special series to discuss the recent memoirs of today’s women comedians will begin on Sept. 21, 2016.

This Wednesday book discussion series meets in the Story Room of the Noah Webster Library, Lower Level, 20 S. Main St., West Hartford. The discussion will also feature audio/video clips from each author. Click on the titles below to reserve copies.

Sept. 21 – AMY POEHLER – YES PLEASE  (2014) “Yes Please delivers what it should: life lessons and vicarious thrills…the book is largely a portrait of confidence. Reading it, some of it rubs off on us.” —The New Yorker 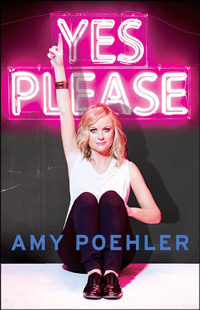 Oct. 19 – LENA DUNHAM – NOT THAT KIND OF GIRL: A YOUNG WOMAN TELLS YOU WHAT SHE’S ‘LEARNED’  (2015) “A lot of us fear we don’t measure up beautywise and that we endure too much crummy treatment from men. On these topics, Dunham is funny, wise, and, yes, brave. . . . Among Dunham’s gifts to womankind is her frontline example that some asshole may call you undesirable or worse, and it won’t kill you. Your version matters more.” —Elle 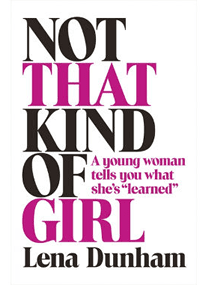 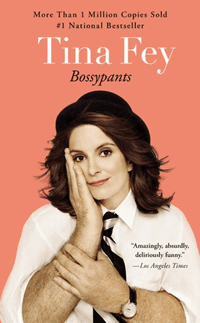 Dec. 21 – SARAH SILVERMAN – THE BEDWETTER: STORIES OF COURAGE, REDEMPTION, AND PEE (2011) “It’s irreverent, funny and sometimes winningly serious…. Though Silverman’s book provides her customary shock-and-awe humor … it is Silverman’s honesty and vulnerability that are most surprising.” —Los Angeles Times 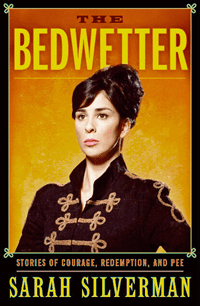 Park in the nearby Isham Garage and bring your parking ticket to the discussion for validation.

Registration for this series is suggested HERE.
The next series, which will run from January – April 2017,  is listed here HERE.