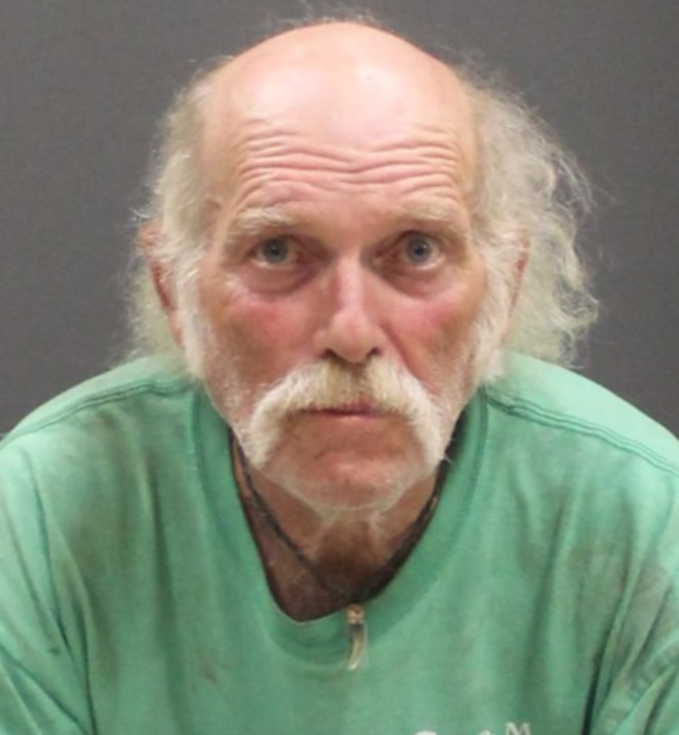 A local man was arrested by West Hartford Police and held on charges that include illegal possession of a gun and DUI.

West Hartford Police have charged a man with a number of offenses after they responded to a disturbance and found him stopped in a vehicle in the middle of the road, intoxicated, and in possession of a gun.

When officers responded, Hambly was not at the location police were dispatched to, but rather in his van in the middle of the road, Perruccio said.

The van drove off when police arrived, but police were able to stop the vehicle and they detained Hambly.

Police had reason to believe he was under the influence, Perruccio said, and after an investigation Hambly was charged with DUI, carrying a pistol without a permit, failure to transfer or surrender a firearm, illegal possession of a weapon in a motor vehicle, disorderly conduct, criminal possession of a firearm/ammunition/electronic defense weapon, and second-degree threatening.

Hambly was initially held overnight on $250,000 surety bond, and released for a court appearance on July 17.

According to court records, he remains in custody and is due back in court on Aug. 7.