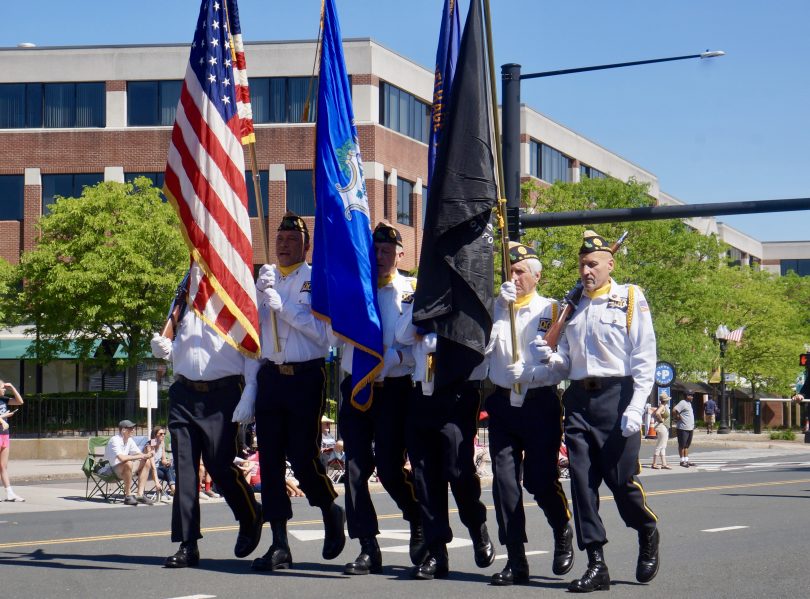 U.S. Marine Corps Lt. Gen. Edward Banta, who grew up in West Hartford and graduated from Conard High School, will serve as grand marshal of the 2022 Memorial Day Parade. 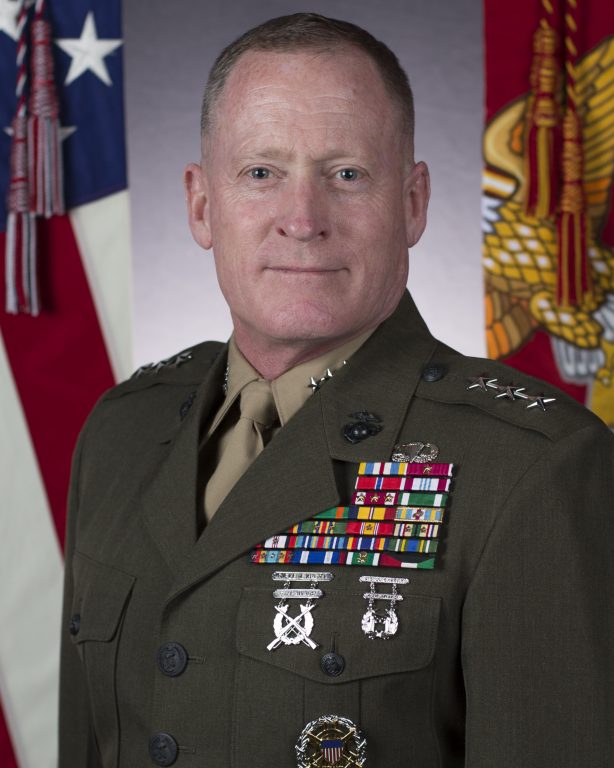 The hour-long parade – a tradition which began in West Hartford in the 1920s to welcome returning World War I veterans – will kick off at 10 a.m. on Memorial Day, Monday, May 30, 2022. Due to the COVID-19 pandemic, the parade was canceled in both 2020 and 2021, although there were some in-person commemorations held along with virtual programming.

Banta, who grew up in both California and West Hartford, and gradated from Conard High School in 1982, was promoted to his current rank on July 9, 2021, and serves as deputy commandant for Installations and Logistics. He has also been chosen as the keynote speaker at a ceremony for military inductees hosted by American Legion Hayes-Velhage Post 96 and West Hartford Public Schools on May 31.

Following his graduation from Conard, Banta attended Colgate University and was commissioned through the Officer Candidates Course Program in 1986. He also graduated from the Industrial College of the Armed Forces in 2006 and holds a Master’s Degree in systems management from the Naval Postgraduate School in Monterey, CA.

He trained as a Combat Engineer officer, and has held a variety of positions in the operating forces, supporting the establishment, and in the joint community, including: Platoon Commander and Company Commander in 9th Engineer Support Battalion, Assistant Operations Officer for 1st Light Armored Reconnaissance Battalion (Operation Desert Shield), Executive Officer for the I Marine Expeditionary Force Jump Command Post (Operation Desert Storm), Operations Officer and Company Commander for 1st Combat Engineer Battalion, Commanding Officer of Marine Wing Support Squadron 373 (Operation Iraqi Freedom), Operations Officer and Commanding Officer of Marine Wing Support Group 17, and Assistant Chief of Staff for Operations for 3d Marine Logistics Group. Other assignments include Engineer Officer for the Tactical Exercise Evaluation and Control Group at the Marine Corps Air Ground Combat Center in 29 Palms, CA; Program Analyst in the Programs and Resources Department at Headquarters Marine Corps; Force Structure Analyst in the Force Structure, Resources and Assessment Directorate (J8) on the Joint Staff; and Military Assistant to the Secretary of the Navy.

More information about the parade can be found on the parade webpage of the Town of West Hartford website. Additional questions can also be directed to parade organizer Renée McCue at 860-561-7521 or [email protected]. All veterans or organizations which have a a military focus or purpose may participate, and school, athletic, and civic organizations also participate. McCue noted that the Memorial Day parade is not a platform for commercial advertising – but businesses can participate in the Park Road parade in early October.

“We ask that all participating organizations provide at least ONE NAME of a veteran that you will be honoring on Memorial Day,” the Memorial Day parade webpage states. “This name will be announced along with your organization’s name as you walk by the review stand/stage. The veteran may be a family member, a special friend of someone in your group (either alive or passed), or an historical figure. You decide who you will honor on this national holiday.”