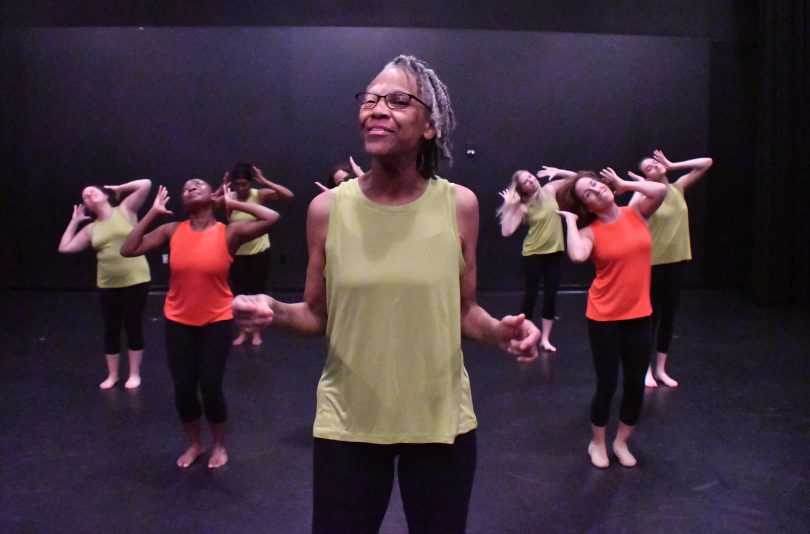 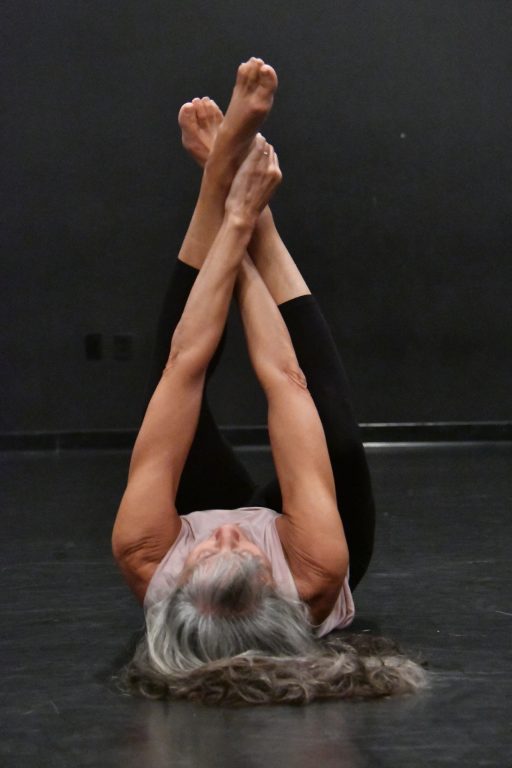 Judy Dworin Performance Project (JDPP) will celebrate 30 years of “boldly and bravely” using dance, spoken word, song, and visual arts to take on social justice issues and effect change with the premiere of a freshly-conceived, “She Speaks Her Peace.”

Scheduled Dec. 9, 2019, at Hartford Stage, the performance is the culminating event of JDPP’s 3oth anniversary celebration and a commemoration of the JDPP Ensemble’s three decades of harnessing the arts to innovate, inspire, educate, and build community to overcome the barriers of race, economic opportunity, culture, and other divisions.

“From poverty and persecution to prejudice and prison, we’ve confronted a lot of hot-button topics over the years and we are not stopping now,” said Judy Dworin, who grew up in West Hartford and is the founding executive and artistic director of JDPP. “For 30 years, JDPP has tapped into the power of the arts to tell stories, reveal hidden and often uncomfortable truths, and connect people to each other.”

“She Speaks Her Peace” blends JDPP’s repertory with new work to give both a powerful aesthetic, new resonance, and contemporary meaning, Dworin said. Hartford Stage is across the street from Christ Church cathedral, the site of the ensemble’s very first show. An anniversary celebration is scheduled at 5:30 p.m. followed by the performance at 7:30 p.m. The snow date for the performance is Dec. 16.  Tickets are available at: https://jdpp-sshp.eventbrite.com.

Making an Impact On and Off the Stage 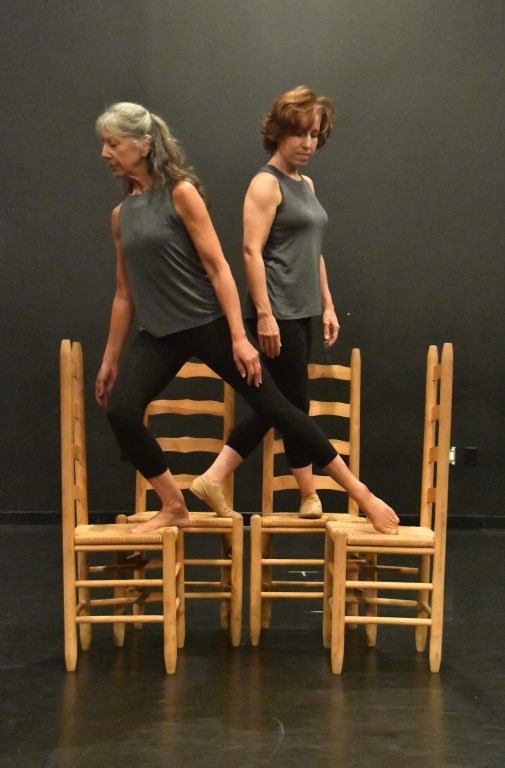 Founded in 1989, JDPP is a Hartford-based art nonprofit that began by using dance theater to highlight the pressing issues of the day, such as the Chernobyl disaster and the brave resistance of mothers in Chile and Argentina speaking out against the horrific consequences of the military coups. In later years, the ensemble shined a light on dark chapters in Connecticut’s history with productions about slavery and witchcraft persecutions in the 1690s. “In this House,”(2011) about Adam Jackson, an enslaved Black man in the Joshua Hempstead household of New London from 1727-1758, and “The Witching Hour” (2013), about women tried as witches in the Hartford region, won Awards of Merit from the Connecticut League of History Organizations and the American Association of State and Local History. In 2018, JDPP’s production, (US), tackled the dialogue over immigration playing out on the national political scene.

But Dworin has not limited JDPP’s work to the stage. For 25 years, JDPP has collaborated with Parkville Community School, one of the poorest in the city of Hartford, to bring arts-enriched learning to about 450 students and their families annually through a partnership called Moving Matters! Since 2005, JDPP has partnered with the Connecticut Department of Correction to offer a variety of innovative programs for incarcerated and newly released women and men and their families as well as creating standing-room only performances by the Ensemble joined by returning citizens on issues of mass incarceration.

“We chose the mantra, ‘Be Bold and Brave’, for our thirtieth anniversary celebration because that’s been our signpost from the beginning,” Dworin said. “Considering the risks the organization has taken over the years – from difficult and controversial material and working with difficult populations, to just finding the funds to not only survive but thrive – that seems right.”

“There is so much that the arts can and must do at this particular time in our history,” Dworin continued. “We have our work cut out for us and the transformative power of the arts and performance will continue to guide us in bringing awareness and encouraging constructive change.”