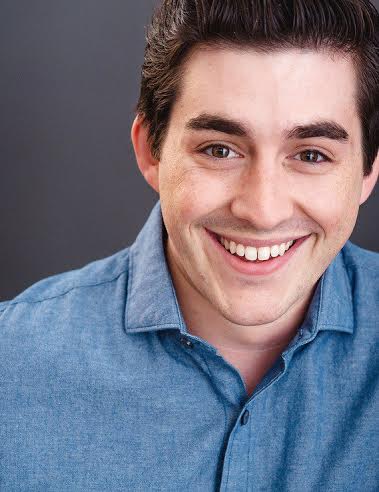 Watkinson Alum and West Hartford native Danny Tieger is part of the cast of ‘Matilda The Musical.’

Watkinson School, Hartford’s oldest co-ed independent day school for grades 6-PG, is pleased to announce that Danny Tieger, a 2004 graduate originally from West Hartford, is a member of the Matilda The Musical touring company. He will perform the role of Michael Wormwood, Matilda’s brother, at The Bushnell on April 25 – May 1. Tieger also understudies the role of Mr. Wormwood.