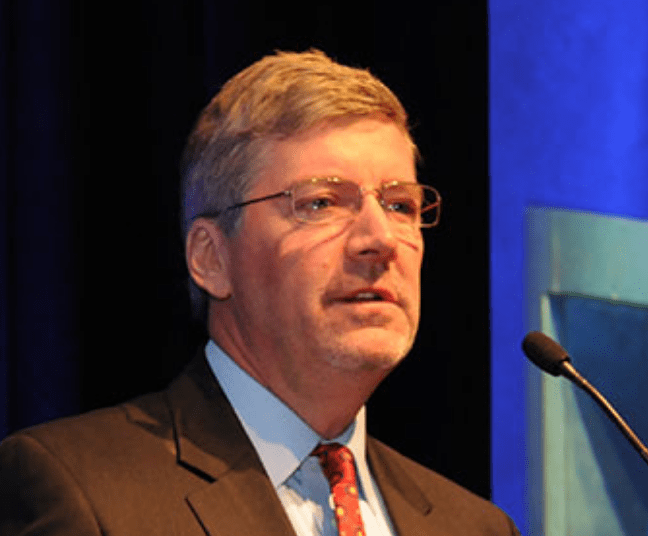 Born in Nyack, NY, to Mathilde Connal and the late Allan Bruce Connal, he was raised in Old Greenwich, CT. Bruce was one of the first producers at ESPN in 1979 and went on to produce a wide range of live sports around the world including collegiate and professional baseball, basketball, tennis, lacrosse, football, hockey, and mixed martial arts.

Bruce established his own company, Legend Productions, which broadcast an array of live events, from the Running of the Bulls, in Pamplona Spain, to the North American Scrabble Championship, and, of special interest to him, the Pillsbury Bake Off.

Bruce was a gourmet cook and lifelong athlete, especially leading morning pond hockey with family and friends. Besides his mother Mathilde of Hilton Head, SC, Bruce is survived by his wife Karen, of West Hartford, children Tyler, of Philadelphia, and Carly and Trevor, of New York City, sisters Christine, Susan, Catherine, Diane, and Linda, and brothers Allan and Scott.

Funeral services will be held March 9 at 1:00pm at Trinity Episcopal Church in Hartford. In lieu of flowers, donations can be made to Trinity Academy School at trinityday.org.

This obituary originally appeared on greenwichfreepress.com. Republished with permission.