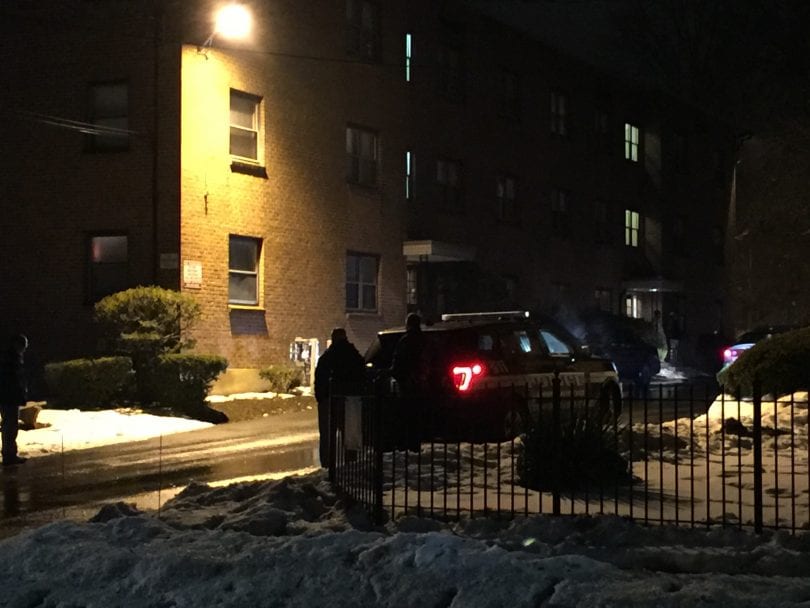 [Updated, Jan. 12, 2018, 7:40 a.m.] West Hartford Police said that a victim was attempting to purchase a cellphone when the suspects attempted to rob him at gunpoint. 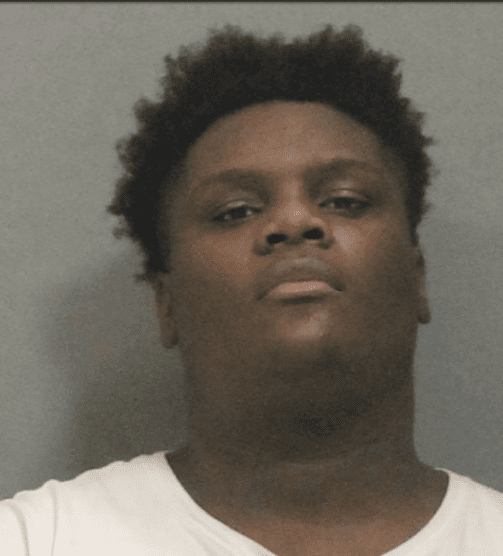 The name of the other suspect apprehended by police has not been released because he is a juvenile.

Two suspects are in the custody of West Hartford Police and a third suspect remains at large following an attempted armed robbery in West Hartford Thursday night.

According to Det. Sgt. Tony Anderle, two victims were attempting to purchase a cellphone that had been advertised on the app “OFFER UP,” and shortly after 7 p.m. were conducting the transaction with three individuals in the parking lot of the Shell gas station at 338 Park Rd.

Anderle said that during the purchase of the phone, two of the suspects pulled guns, demanding the victims’ money. A fight ensued and the three suspects fled and were seen heading north on South Quaker Lane, Anderle said.

An East Hartford K-9 was brought in to assist with the search and tracked the suspects to an apartment building at 227 South Quaker Lane, Anderle said. He said that police knew exactly where to look after one of the suspects was seen jumping out of a first floor window. That suspect was apprehended by police.

Police were able to gain access to the apartment unit, where the second suspect was located and arrested.

One of the suspects sustained an injury, which was caused by the K-9, Anderle said.

A third suspect is still at large but Anderle said that police hope to have that individual in custody soon.

Names of the suspects have not been released, but Anderle said that one those arrested was an adult and the other was a juvenile.

Police said that the investigation is still active and anyone with information is encouraged to contact the West Hartford Police Department at 860-523-5203. 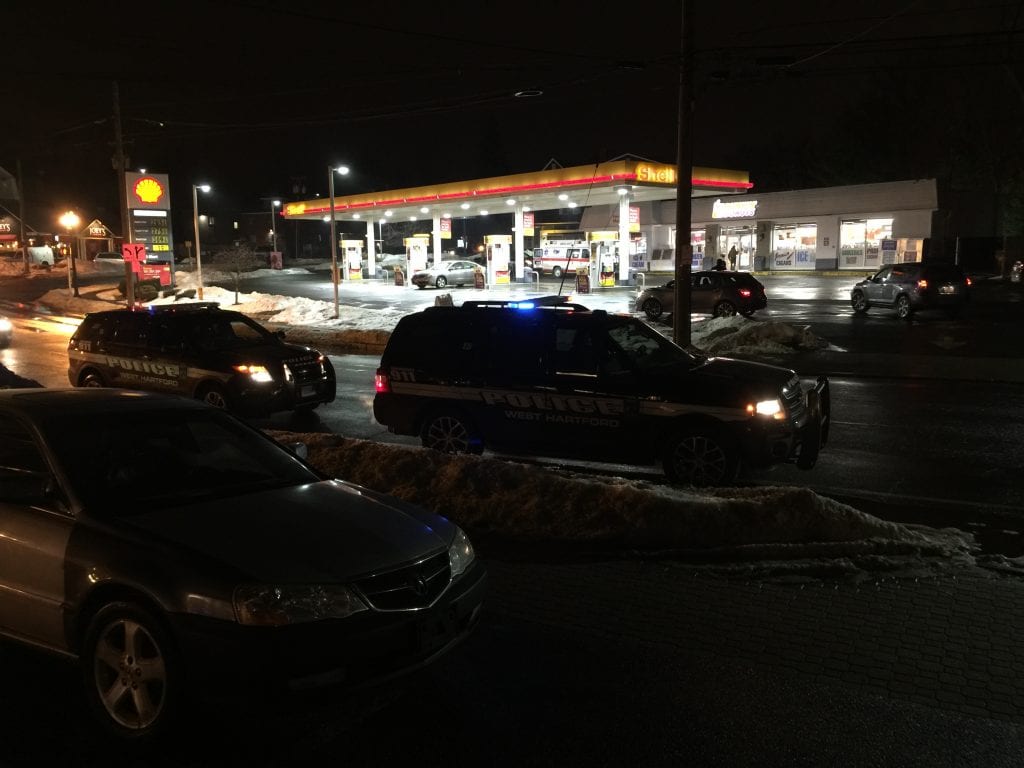 Police on the scene of an armed robbery that began with a cellphone purchase transaction at the Shell station at 338 Park Rd. Courtesy photo