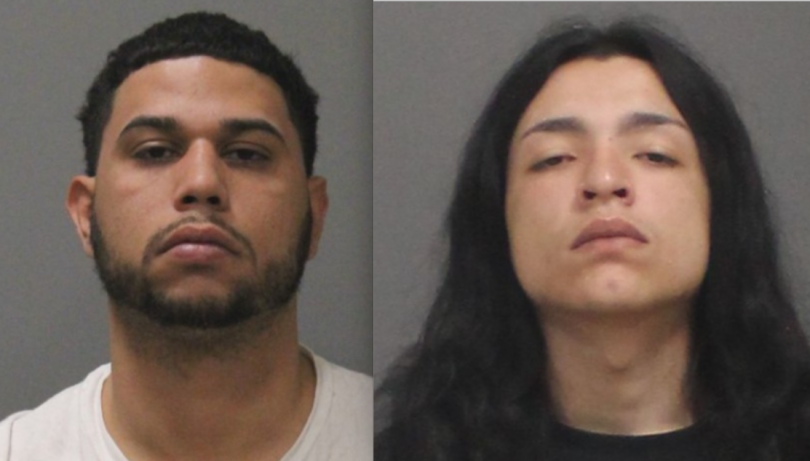 A vehicle involved in a ‘shots fired’ incident in Hartford was located by West Hartford Police on Monday.

West Hartford Police are taking extra precautions and changing some procedures amid the COVID-19 pandemic, but day-to-day police work is still taking place, and Monday officers apprehended two individuals in a stolen car, and seized a stolen gun, drugs, and cash.

Capt. Michael Perruccio said Tuesday that a detective who is a member of the Community Services Unit (CSU) observed a black Acura 3.2CL traveling west on New Britain Avenue from Hartford into West Hartford on Monday at 1:29 p.m. The vehicle was identified as having been been involved in a recent “shots fired” in Hartford, and the stop by West Hartford is a great example of the “importance of communication from different police departments,” Perruccio said.

Perruccio said that while police are trying to avoid bringing suspects back to the police department during the COVID-19 pandemic, in some cases, such as this incident, it’s necessary. “This was a major violation of the public trust,” he said.