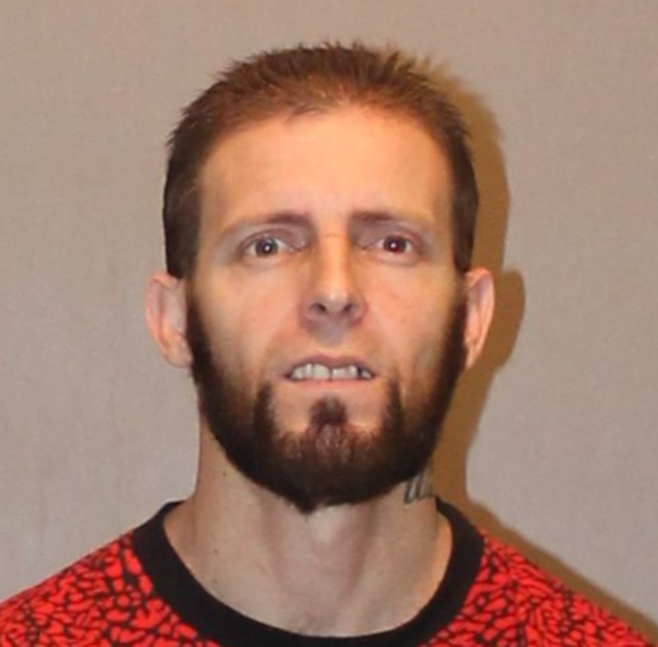 West Hartford Police have charged a Hartford man in connection with shots fired at a New Britain Avenue gas station in January 2019.

West Hartford Police obtained a warrant and have arrested a Hartford man in connection with shots fired at another man at the Sunoco gas station at 956 New Britain Ave. on Jan. 16, 2019.

According to police, following an investigation William Acevedo, 39, of Barker Street in Hartford, was identified as the man who fired at another man at the Sunoco station on the night of Jan. 16. When the victim reported the incident to police that night, he said that the shooter was someone he knew.

Police responded and found two shell casings on the ground. The victim was not injured, police said previously.

Acevedo turned himself in to police on March 21.

He was charged with criminal attempt to commit first-degree assault, criminal possession of a pistol or revolver, and illegal discharge of a firearm, and was initially held on $200,000 court set bond.

Acevedo appeared in court, and was released on $100,000 surety bond. He is scheduled to return to court to enter a plea on April 16.

According to court records, Acevedo also faces breach of peace charges for a Jan. 2 incident in Hartford for which he was released on $5,000 surety bond, and will also enter a plea on that case on April 16.