A wanted felon, with suspected involvement in criminal activity in West Hartford on Saturday as well as on previous occasions, and who had 21 outstanding warrants across two states, was apprehended by West Hartford Police on Saturday and faces multiple charges.

According to West Hartford Police, patrol officers spotted a car Saturday night at 8:05 p.m. in the lower level parking lot outside Macy’s at Westfarms that had been identified as involved in numerous crimes that had taken place in Connecticut and Massachusetts. The operator of the vehicle, police said, was a suspect in criminal activity in town earlier the same day as well as over the past few months. 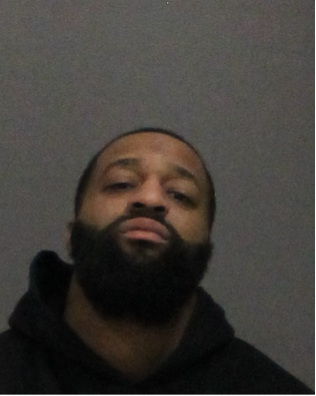 Police said they set up surveillance, and spotted the suspect, identified as Dezmond A. Bonds, 31, of Manchester, leaving the mall along with another man. The suspect attempted to flee, but was apprehended by officers after a brief foot chase, and the second man, identified as Rondell A. Jackson, 36, of Middletown, was detained immediately without incident.

West Hartford Police said that Bonds was also wanted by the New Haven Department of Corrections Parole Fugitive Unit on a warrant which included full extradition. 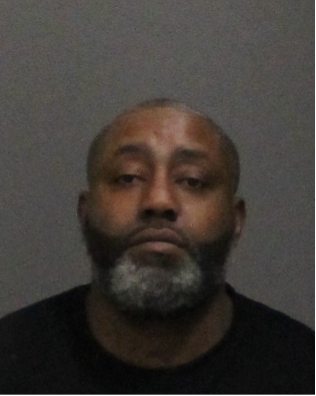 Online court records indicate that both Bonds and Jackson have previous criminal records.

According to Moffo, Jackson was released after posting a $25,000 surety bond and is due in court Jan. 26.

Bonds remains in custody on $50,000 bond, and was subject to a remand by the Department of Corrections, Moffo said.

“We would also like to remind our business partners to familiarize themselves with how to identify counterfeit currency to avoid becoming victims of fraud,” West Hartford Police Capt. Daniel Moffo said in a news release.

Police ask that anyone who may have information regarding this incident or similar incidents contact them via the anonymous tip line at 860-570-8969 or by email at [email protected]t.gov.