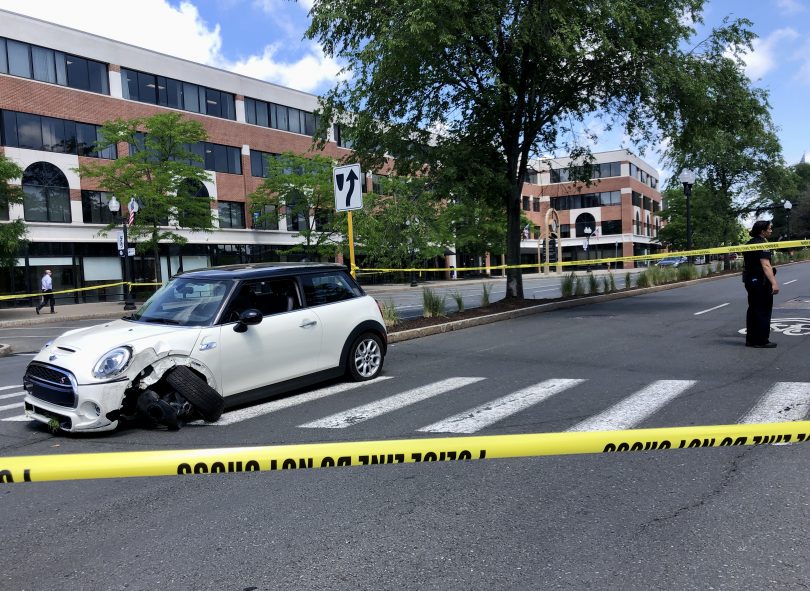 West Hartford Police said Thursday that Claudia Stetson has been charged in the incident.

A West Hartford woman turned herself in Thursday morning on a warrant related to an incident on June 3, 2022, which claimed the life of Bob Oneal, 61.

Police that following an extensive investigation, they obtained a warrant for the arrest of Claudia Stetson, 68, of West Hartford. She has been charged with misconduct with a motor vehicle, failure to drive right, and reckless driving.

Police said the specific details included in the warrant, as well as the case record, are not yet available.

A diagram of the incident, showing the movement of Stetson’s vehicle and the location where Oneal was determined to have been standing, was available in the Connecticut Crash Data Repository, which is administered by UConn and includes motor vehicle crash data from throughout the state. The diagram was originally published in an “Open Letter to the Town of West Hartford” by local resident Kerri Ana Provost. 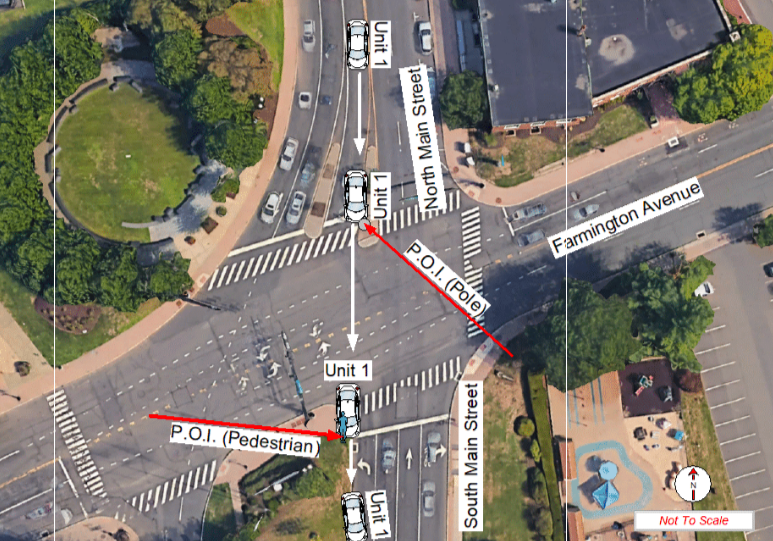 Stetson turned herself in Thursday morning, police said, and was release after posting a $50,000 court set bond.

Stetson does not have any previous convictions in Connecticut according to online court records. She is due to appear in Hartford Superior Court on Dec. 1, 2022.