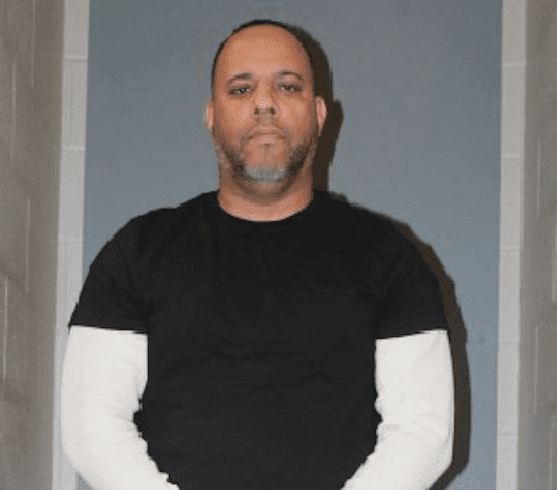 A man charged with three separate domestic violence cases was extradited from New Jersey and is currently being held on bonds totaling $1 million.

A Pennsylvania man with outstanding warrants for three separate domestic abuse cases was extradited from Hudson County Correctional Facility in Kearney, NJ, on Nov. 17, charged by West Hartford Police, and is currently being held on a total of $1 million bond.

According to police, Victor Padilla, 46, of Sciota, PA, has been charged in three separate incidents. Those charges include two counts of second-degree harassment for making unwanted and harassing calls to his ex-girlfriend. According to court records those incidents occurred on Aug. 3, 2016 ,and Aug. 18, 2016.

Police said that on Oct. 21, 2016, Padilla entered his former girlfriend’s West Hartford home unannounced and accosted her, knocking her to the ground and threatening her. For that incident, he has been charged with second-degree harassment, second-degree threatening, risk of injury to a minor, second-degree burglary, and disorderly conduct.

Police said that the victim was “especially concerned due to [Padilla’s] prior criminal history,” and bond originally totaled $350,000 for the three incidents.

According to court records, Padilla appeared in Hartford Superior Court on Nov. 18. He is now being held on $1 million bond for the three separate incidents.

Padilla is due to return to court on Dec. 16.