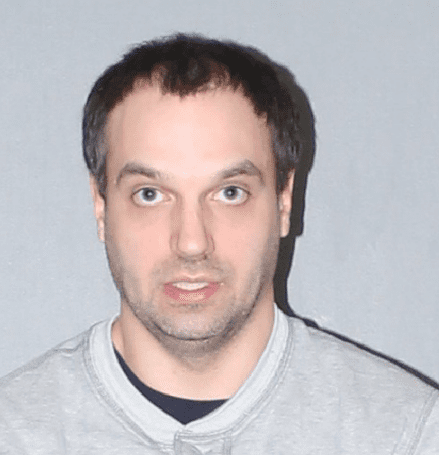 West Hartford Police have charged a suspect who allegedly exposed himself to several Hall High School students who were waiting for the bus at the corner of South Quaker Lane and Richard Street at approximately 9 a.m., on Friday, Jan. 15, 2016.

Nicholas Webb, 32, of Penn Drive in West Hartford was arrested Thursday by members of the West Hartford Police detective division after a warrant for his arrest was approved.

In last week’s incident, police said that the driver of a black sedan attempted to speak with the two female juveniles, “telling them that they were beautiful,” while exposing himself.

According to police, Webb – and his vehicle – met the description provided by the victims of Friday’s incident as well as other reported cases that occurred in West Hartford.

West Hartford Police Sgt. Eric Rocheleau said Friday that this is still an active investigation and police are working to establish evidence to tie Webb to other similar cases that have been reported in West Hartford over the past year.

“I hope now that his picture is out there that more people will come forward,” Rocheleau said.

Assistant Superintendent of Schools Andrew Morrow emailed a letter to the all West Hartford Public Schools families Thursday night informing them of the arrest. “I am happy to share with you that the West Hartford Police Department has identified and arrested the man responsible for the recent student flashing incidents in the Hall High School area,” Morrow wrote in the letter.

Morrow reported that School Resource Officer Dante Ursini was also involved in the investigation and identification of the suspect and his vehicle.

“As your student knows, school resource officers are an integral part of our school communities and we appreciate their work and support in helping to keep our students safe,” Morrow wrote.

Webb has been charged with risk of injury/impairing the morals of a minor, public indecency, and second-degree breach of peace.

According to court records, Webb was convicted on risk of injury charges in 2010 stemming from a 2008 incident and served two years of probation. 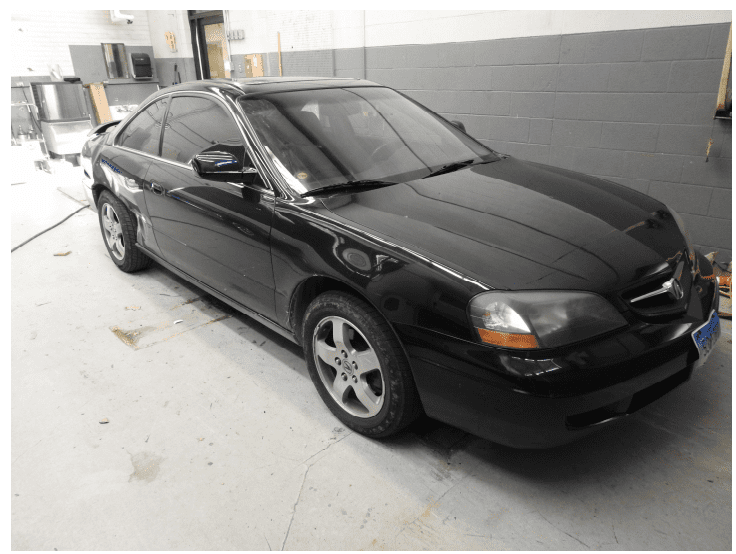