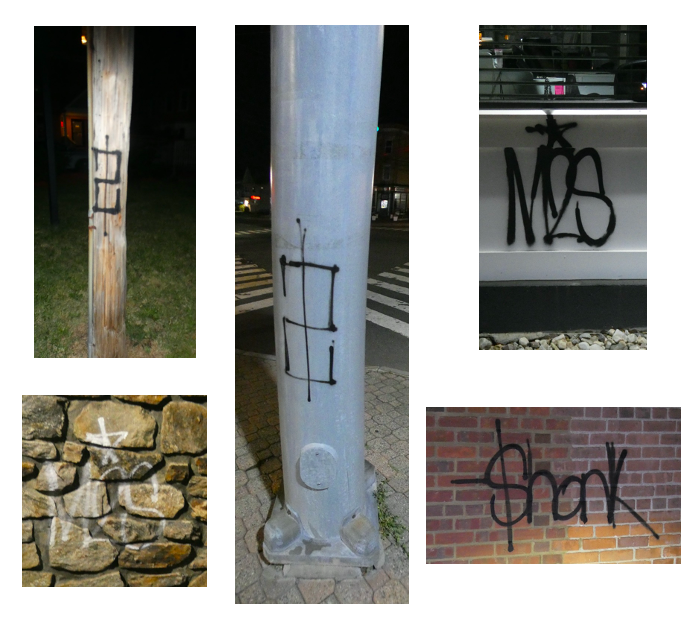 A Hartford man was arrested by West Hartford Police and charged with 16 counts of criminal mischief.

A report received by police of a suspicious person led to the arrest of a suspect who has now been charged with 16 counts of third-degree criminal mischief for defacing property with spray paint.

West Hartford Police Sgt. Amanda Martin said a call was received around 11 p.m. on Thursday, June 23 regarding a suspicious person in the vicinity of the 200 block of Park Road.

Members of the West Hartford Police Community Support Unit (CSU) responded, and shortly after the call observed a. man matching the description they had received in action spray painting the side of a building at the rear of 340 Prospect Ave.

Gonzalez was released on $5,000 non-surety bond, and due in Hartford Community Court on June 29.