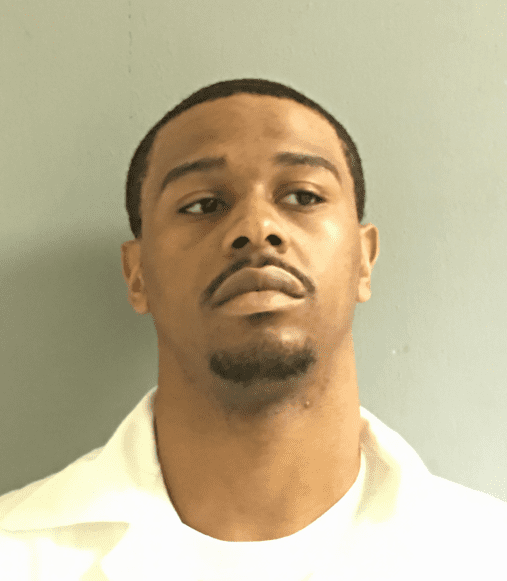 The suspect in a December 2014 robbery of the Webster Bank on Park Road has been arrested and charged by West Hartford Police.

An investigation by West Hartford Police Det. Phil Mugford resulted in the arrest of a suspect in the Dec. 19, 2014 robbery of Webster Bank at 75 Park Rd., police said in a news release.

Seldale Moon, 23, had already been arrested at the Farmington Marriott and charged by federal marshals on Sept. 26, 2015, in conjunction with other cases, Anderle said.

“Mugford closely monitored police intelligence information and bank robberies that were occurring throughout the state of Connecticut,” Anderle said in an email, and was able to develop the suspect who was ultimately charged in the case from photos about bank robbery suspects he received from the FBI.

The West Hartford robbery took place at 11:25 a.m. on Dec. 19, 2014. A man, now identified as Moon, walked into the Webster Bank at 75 Park Rd. and passed a note to the teller. Anderle said the note said the bank was being robbed and that the teller should “not be stupid and give up the money.”

The teller handed over $1,692 in cash, and the suspect left the bank and ran to a waiting car. The suspects were unknown to police at the time, and the case quickly went cold, Anderle said.

Once Moon was identified as a suspect in the robbery of the West Hartford Webster Bank, police sought a warrant to charge him with robbery and larceny. The Hartford Superior Court State’s Attorney’s office, at their discretion, dropped the robbery charge, Anderle said, and Moon was charged with fourth-degree larceny and held on $10,000 cash bond on June 21, 2016.