News about problems with carbon monoxide exposure in Ford Interceptors, the police version of the Ford Explorer, have been in the national news for the past several weeks, and West Hartford Police say that although no problems have been detected with the department’s fleet, they are taking precautionary measures to be safe.

“We have been reviewing the safety bulletins that Ford has put out as they continue to investigate the issues with carbon monoxide problems in the 2016-2017 Police Interceptor SUV,” Assistant Chief Dan Coppinger said Wednesday.

Coppinger said that the fleet manager is closely following the situation, and although no problems have been reported with any of West Hartford’s vehicles, the department is treating the situation seriously.

“Our mechanics have strictly followed the procedures for installing and making modifications to these police vehicles as Ford has recommended,” Coppinger said. “Additionally, our mechanics have taken additional precautionary steps to add appropriate sealants to enforce rubber grommets already in place to protect the interior of the vehicle from carbon monoxide.”

“We will continue to monitor the situation and take appropriate steps until the issues is resolved,” he said. 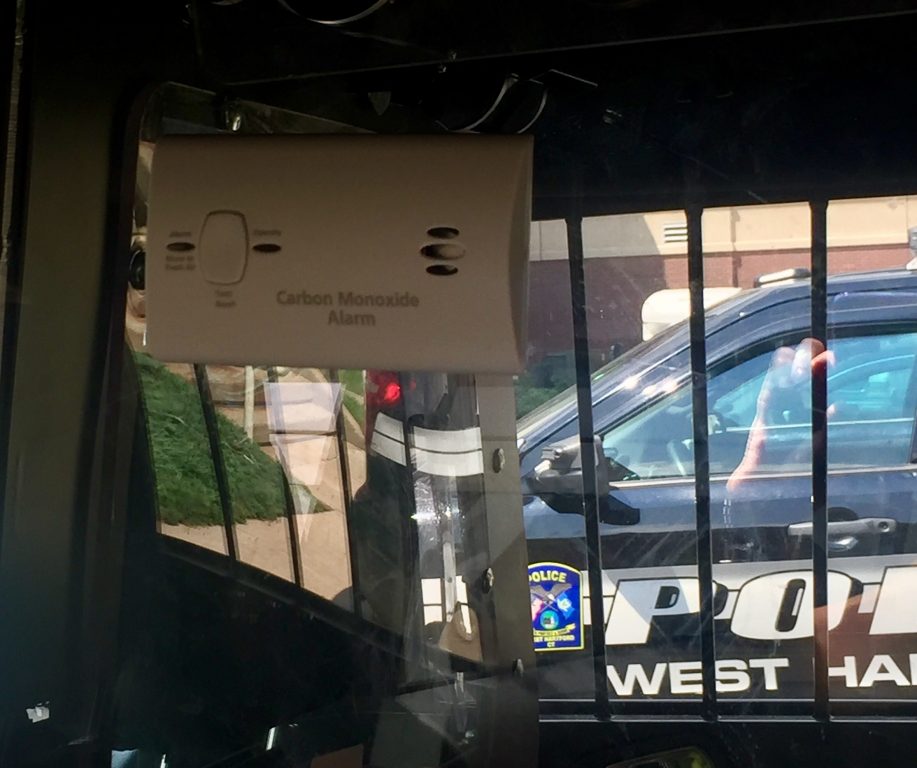