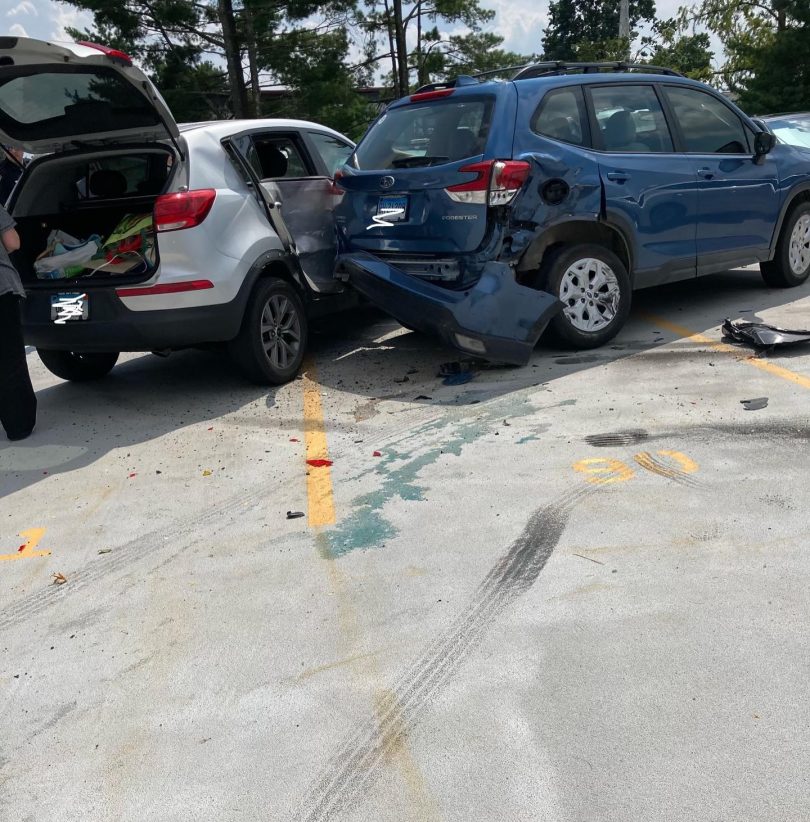 The driver of a vehicle struck multiple parked vehicles on a West Hartford parking deck. 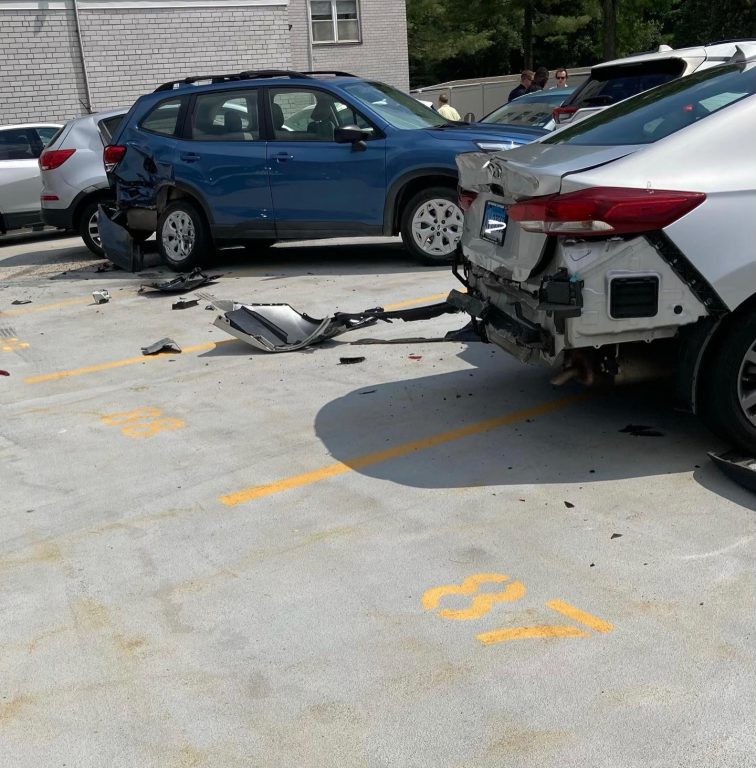 The driver of a vehicle that struck eight parked vehicles on the parking deck of 893 Farmington Ave. Friday afternoon was transported to an area hospital for evaluation following the incident, West Hartford Police said.

According to police, all eight of the vehicles that were damaged were unoccupied, and no injuries were reported.

Investigation of the incident, which occurred at the parking deck of Hampshire House, did not result in any road closures, police said. It occurred around 12:30 p.m. on Friday, and police were able to interview witnesses and access surveillance footage, Sgt. Amanda Martin said.

The incident remains under investigation and as of late Friday there had not yet been any charges filed or arrests made, Martin said. 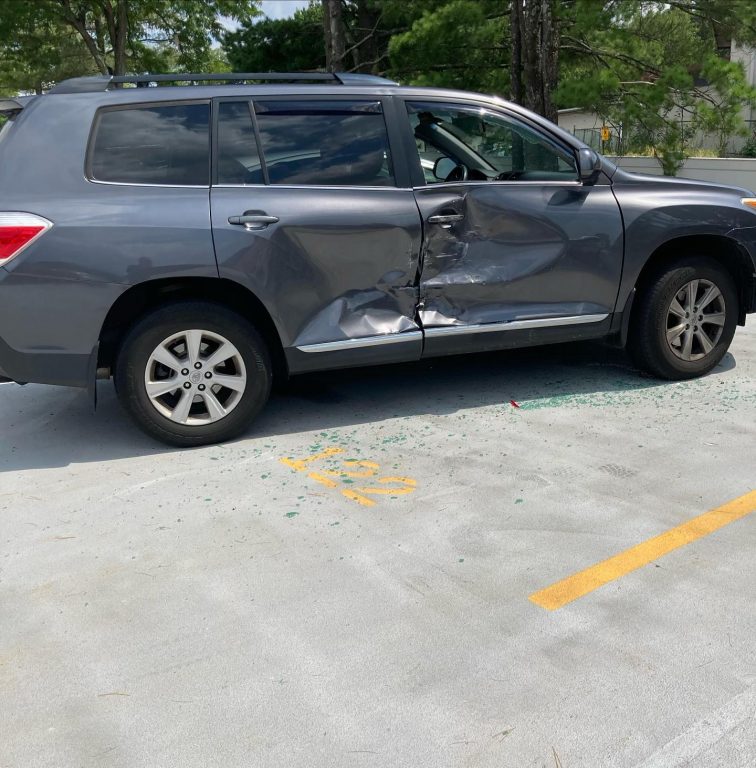