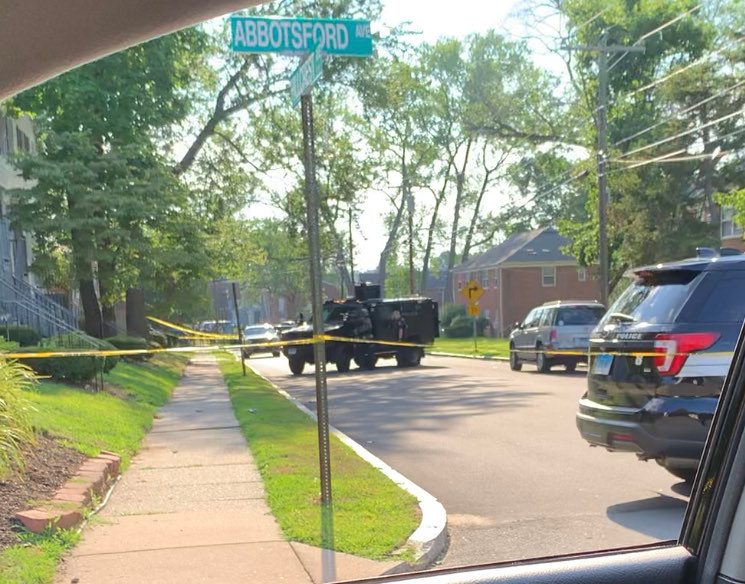 A portion of Hillcrest Avenue in West Hartford was closed for several hours while police were engaged in a standoff with a barricaded individual. Courtesy photo

A portion of Hillcrest Avenue was closed for several hours Friday while police attempted to make contact with a person who had barricaded themselves in an apartment. 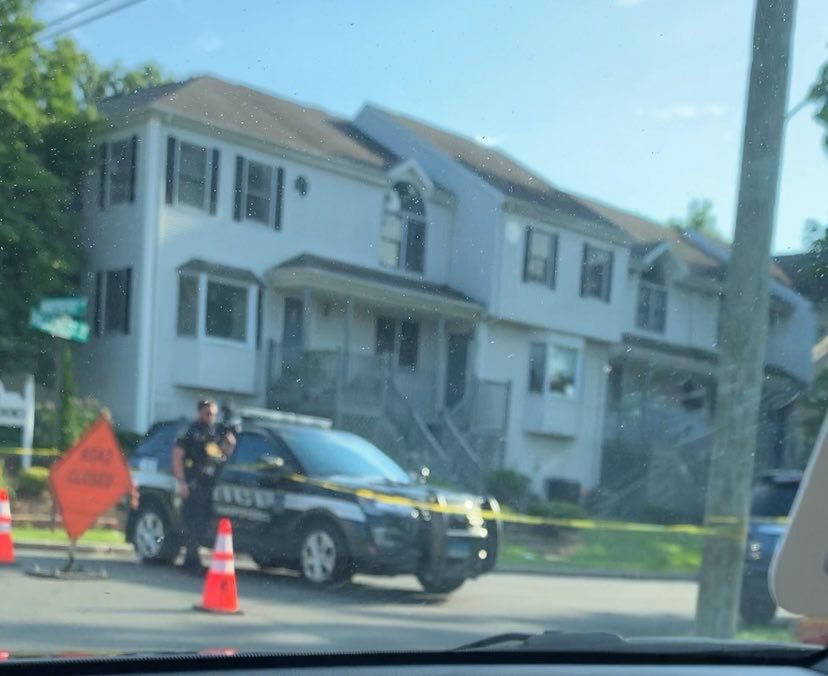 A portion of Hillcrest Avenue in West Hartford was closed for several hours while police were engaged in a standoff with a barricaded individual. Courtesy photo

The incident remains actively under investigation, but police said they initially responded to a report of “possible projectiles entering an apartment and causing wall damage” on Hillcrest Avenue at 2:40 p.m. Friday. Neither the nature of the projectiles nor the damage caused was provided, but police did say there were no reported injuries.

Assistant Chief Larry Terra said in an email that when officers attempted to make contact with a resident of an apartment neighboring the one that had been damaged by projecctiles, that individual barricaded themselves in the apartment and refused to communicate with police.

An individual familiar with the situation who did not wish to be identified told We-Ha.com that while area residents were not requested to evacuate, there was an extensive police presence, and officers with megaphones were requesting that the individual who was barricaded “come out with hands up.”

Hillcrest Avenue between Stevens Street and Abbotsford Avenue was closed to vehicle traffic as well as pedestrians during the standoff, but by 9:30 p.m. had reopened once the individual who had been barricaded was in custody of police. No injuries were reported to any parties, police said, but they did not release details of how the stand-off was resolved.