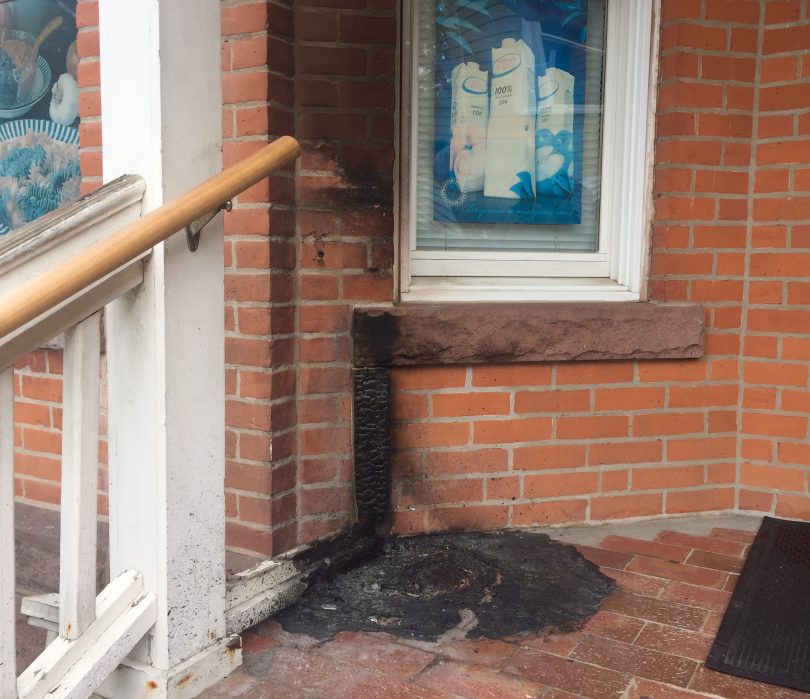 A series of fires appear to have been set overnight and early Tuesday morning in West Hartford as well as in Hartford.

West Hartford Police detectives are investigating five fires that appear to have been intentionally set in West Hartford between the hours of 2:16 a.m. and 7:42 a.m. Tuesday.

Damage in all cases was minor.

The locations and nature of the suspicious fires, police said, include:

“I suspect we will have a suspect identified shortly,” Lt. Eric Rocheleau said around noon on Tuesday.

Anyone with information about these incidents is asked to contact Det. Andrew Wamester at 860-570-8883.

Hartford Police are also investigating a series of trash barrel fires on Park Street that also occurred overnight and were quickly extinguished by the Hartford Fire Department, according to Hartford Deputy Police Chief Brian Foley.

West Hartford and Hartford Police are working together on the investigation, Rocheleau said. 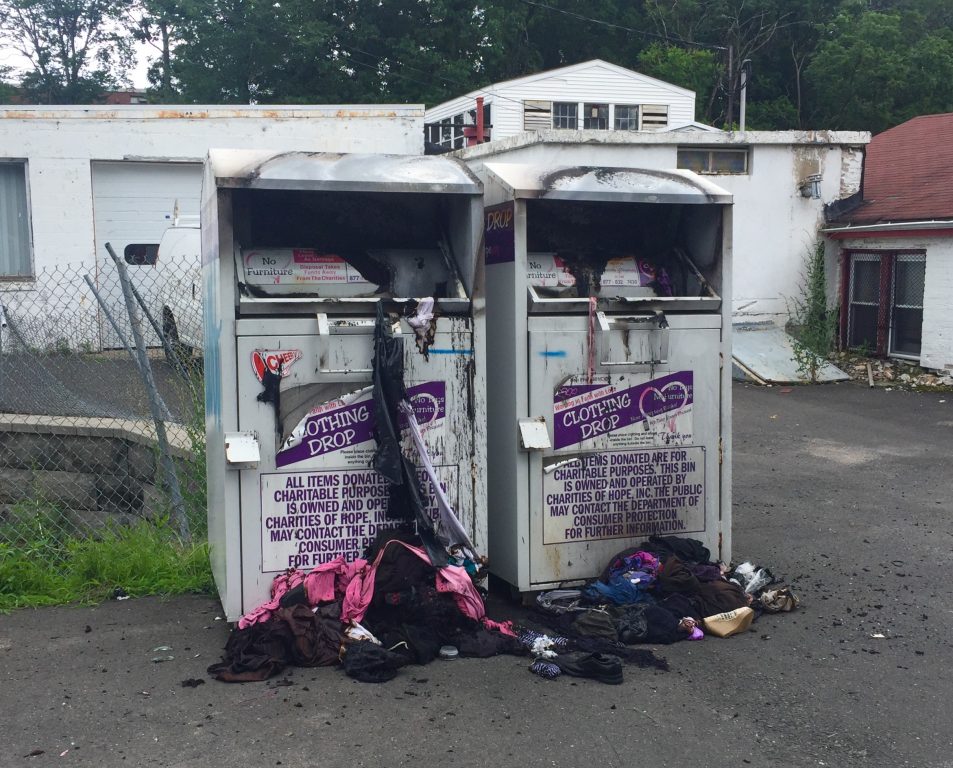