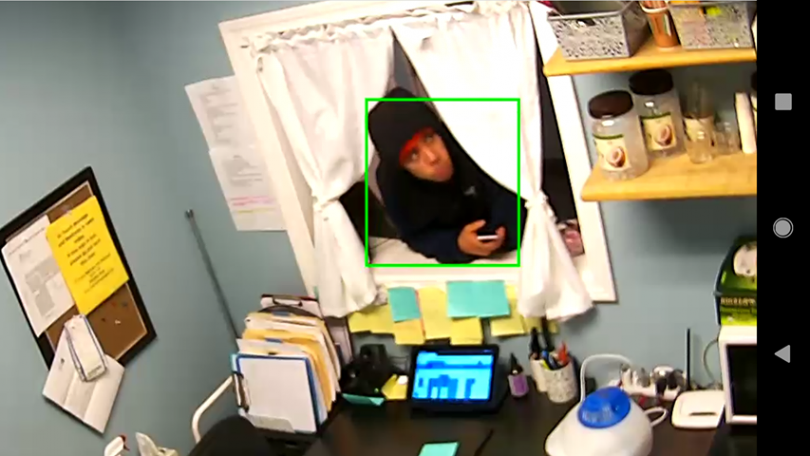 Police are looking for this man who entered a business at 12 North Main St. and stole a purse by climbing through a window in the reception area. Courtesy image

A purse containing a large sum of cash was recently stolen from the office of a North Main Street business. 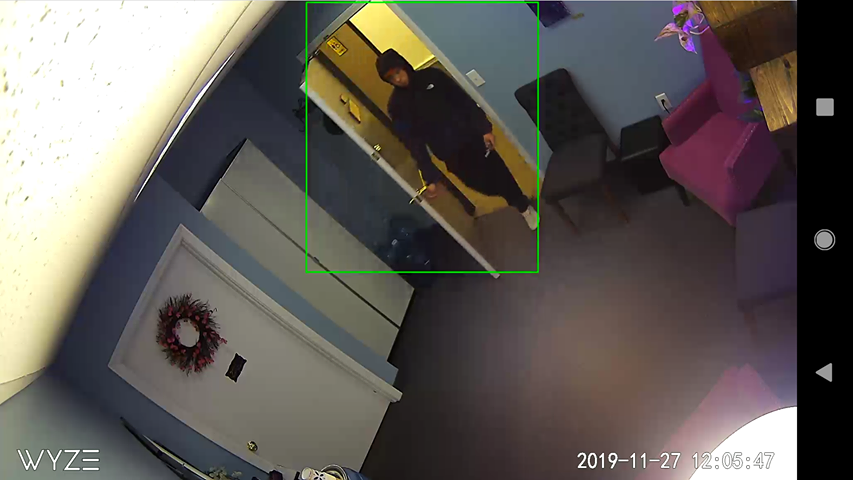 Police are looking for this man who entered a business at 12 North Main St. and stole a purse by climbing through a window in the reception area. Courtesy image

West Hartford Police are still looking for a man who stole a purse by climbing through the reception area window, and are asking for the public to share any information they may have.

The owner of a business located at 12 North Main St. in West Hartford Center called police after finding her purse missing just after noon on Nov. 27. The owner told police that the purse contained a large sum of cash.

Images – both video and still photos – of the suspect were captured through surveillance equipment.

According to police, a man entered the reception area at 12:03 p.m. He was dressed in dark clothing, including wearing what appeared to be a black, or navy and black Northface jacket with a hood over a red hat.

According to police, the man appears to be white or Hispanic, in his late teens or early 20s, without facial hair.

He exited the building through the back door at 12:10 p.m., police said.

The purse was located in a men’s room at the Noah Webster Library later that same day. It had been rifled through, police said, and the cash – other than $5.90 in change – was no longer in the purse.

Fingerprints obtained did not match any information police have in their database.

Detectives are continuing to investigate, and anyone with information or who thinks they may recognize the man in the photos is asked to contact West Hartford Police at 860-523-5203.