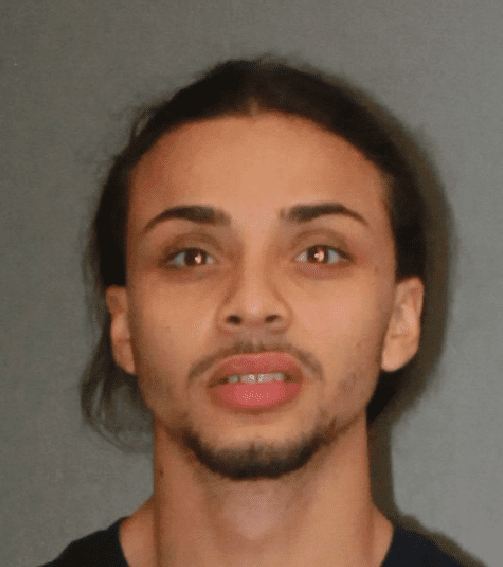 One man and a juvenile were charged Friday after a resident reported a burglary in progress.

Police said that officers responded quickly to the 1:38 a.m. call and located two individuals. One tried to flee on foot but was quickly captured.

Police said that the two males who were arrested were responsible for multiple burglaries of unlocked cars in the area. Both were found in possession of screwdrivers, flashlights, and stolen items, police said.

The suspects were captured very near the area where other home and car burglaries have recently been reported, and just a few blocks away from a home where two males were seen on video surveillance attempted to enter a residence.

Police said that as of now the two makes have been charged only in the most recent incidents, but they are continuing to investigate links to other crimes in West Hartford with which the suspects may have been involved.

He is scheduled to appear in juvenile court on Nov. 29.

Police continue to urge residents to lock and secure their homes and vehicles, report suspicious activity, and keep exterior lights on at night.