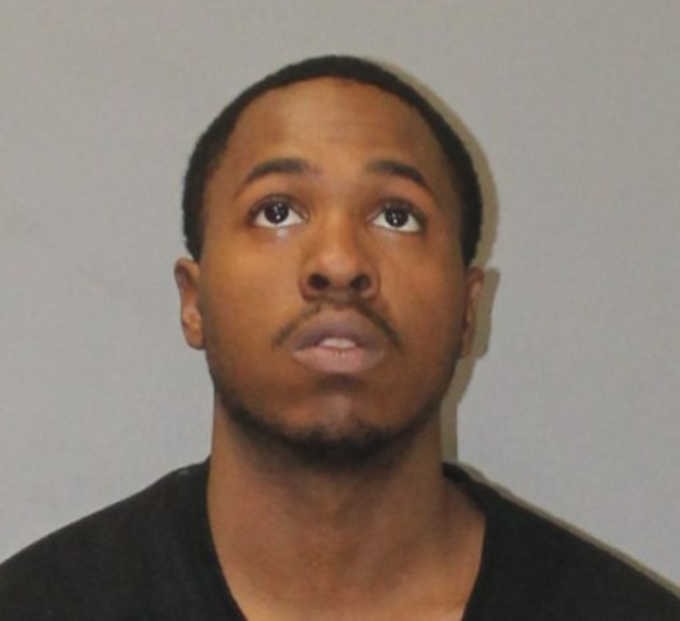 A local man remains in custody after police found him in possession of two guns, at least one of which was reported stolen.

A 25-year-old man with a record of multiple prior arrests is being held on a slew of charges after West Hartford Police responded to a domestic disturbance and found him in possession of two handguns and drugs.

Capt. Michael Perruccio said police were called to an Abbotsford Avenue residence at approximately 3:30 p.m. on Monday, Jan. 6, responding to a report of a man punching someone in the face.

Police identified the suspect as Julian Andrew Bennett, 25, of Hartford, and said as they were standing with Bennett by his vehicle there was a strong odor of marijuana.

Police searched the vehicle, a Honda Pilot, and immediately found a baggie in the center console that contained pot.

In addition, Perruccio said, police saw a a black 9mm handgun “in plain view” lying on the second row seat on the passenger side of the vehicle.

Police said they also found a ziplock bag containing crack cocaine, and on the floor in the back of the vehicle they found a second handgun, a Ruger EC9.

According to police, a search of the serial number of the first gun they discovered, an HK 9mm pistol, indicated that it was previously reported stolen in a burglary in Burlington, CT. Detail about the ownership of the Ruger was not available.

Bennett was initially held overnight on $500,000 surety bond and was due in court Tuesday. According to online court records, he remains in custody on $300,000 court set bond, and will next appear in court on Feb. 18.

According to online court records, Bennett has a history of convictions on charges that include assault and assault of a public safety officer dating back to 2014, and he has served multiple jail sentences and probation.

Perruccio said the victim, whose name was not released, was also arrested and initially held on $250,000 bond on charges that were not disclosed. That bond was later reduced to $20,000, he said, and the victim was released from custody.