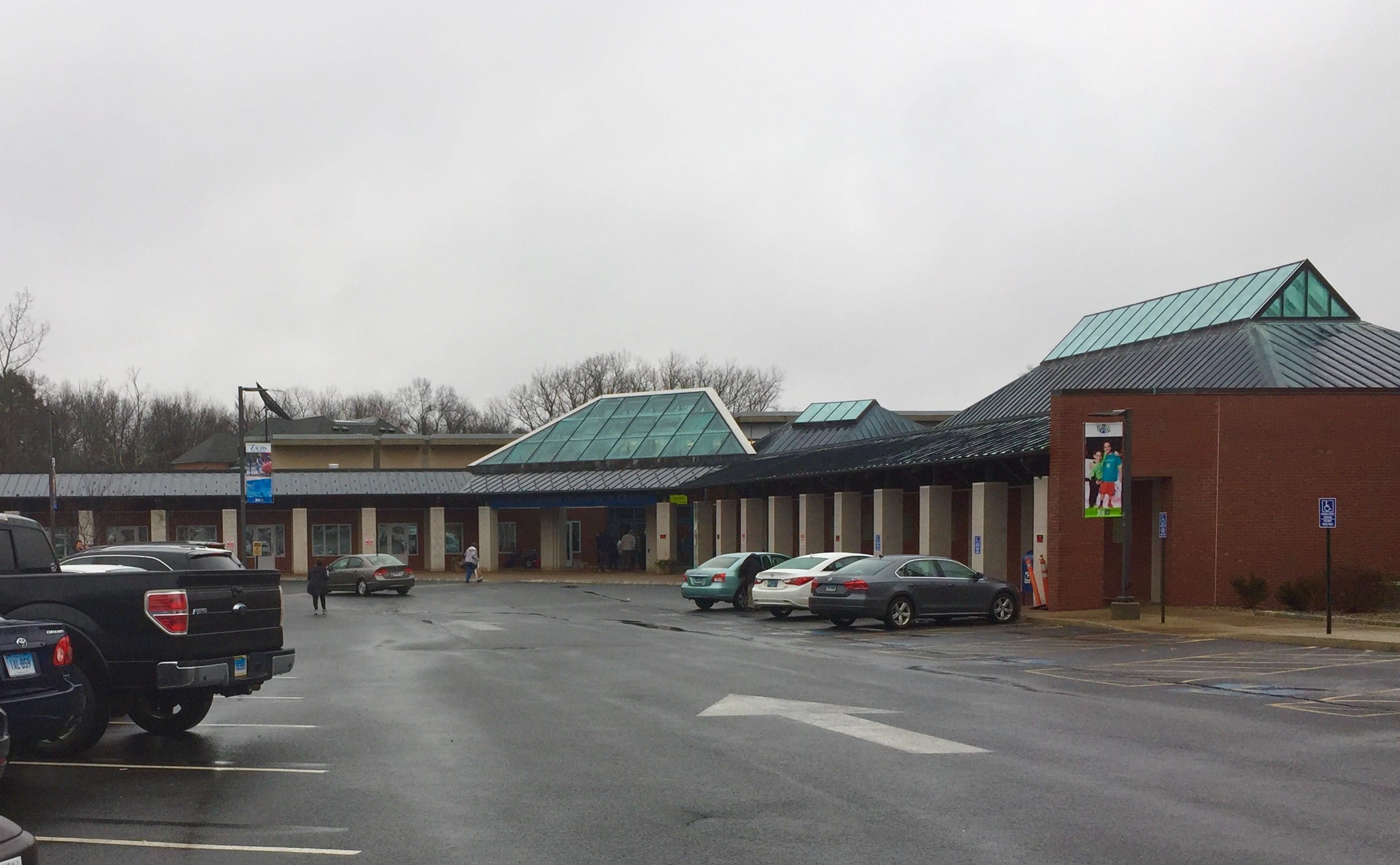 The Mandell JCC in West Hartford was evacuated Wednesday due to a bomb threat, Courtesy photo

The Mandell JCC in West Hartford was evacuated Wednesday morning after a call from a woman stated that there was a bomb in the building. 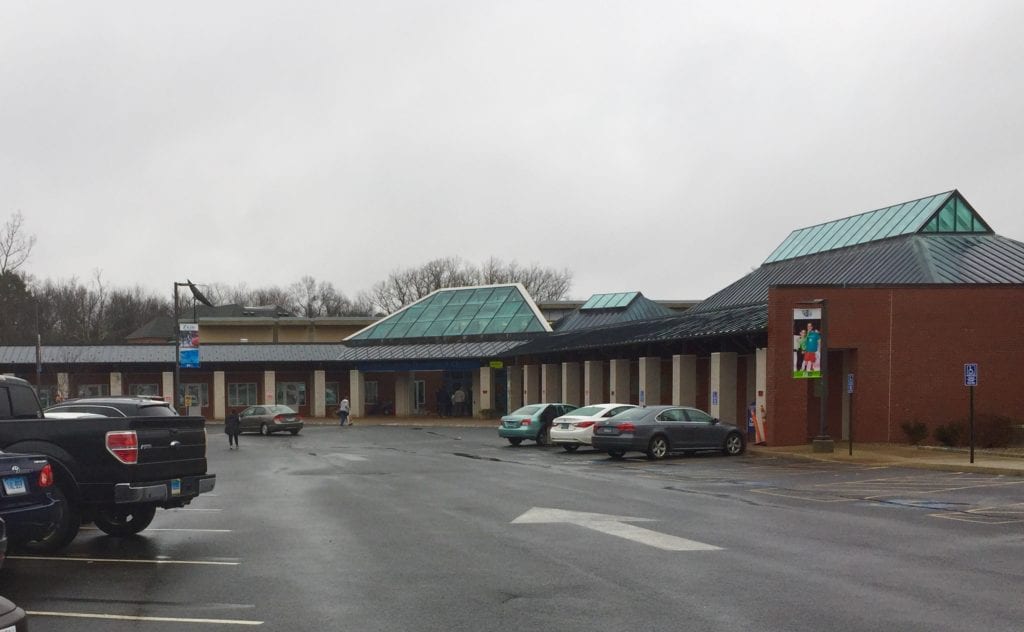 The Mandell JCC in West Hartford was evacuated Wednesday due to a bomb threat, Courtesy photo

Police have allowed occupants back into the Mandell JCC in West Hartford following a bomb threat that was made at approximately 9:30 a.m.

According to West Hartford Police Lt. Eric Rocheleau, the caller was a female. “She advised that there was a bomb inside the building,” Rocheleau said. The exact wording of the threat is not being released at this time.

West Hartford police and fire responded immediately, and assisted JCC management with evacuation of the premises.

According to Rocheleau, similar threats were also made Wednesday morning at a Jewish community center in Miami and one in New Jersey, as well as to other sites around the country.

“The evacuation [of the West Hartford site] was calm and all went well,”  Rocheleau said. The West Hartford Police Department has a great working relationship with the JCC, he said, and because of threats that have been made in the past a plan was in place that was followed when the call was received.

Some of the people who were evacuated were in the pool and did not have time to get dressed. Others also did not take the time to grab their cars keys.

Police cruisers and ambulances were used at the scene to help keep people warm while they were out of the building.

The Mandell JCC’s preschool was also evacuated, and that process was handled smoothly according to the pre-arranged plan, Rocheleau said.

Rocheleau said that the “all clear” was given just after 10:30 a.m. and people were allowed to re-enter the building.

Detectives are actively investigating and have already been in contact with other agencies, Rocheleau said.