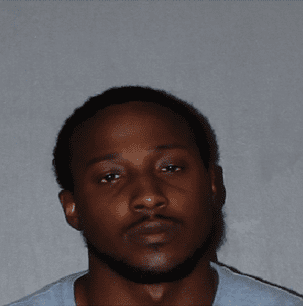 A stop by West Hartford Police as part of a seatbelt enforcement campaign resulted in multiple drug charges for the driver.

A Bloomfield man faces several drug-related charges after police discovered a quantity of drugs and paraphernalia during a stop for a seatbelt violation.

According to West Hartford Police, Isaiah Perry, 22, of Bloomfield, was stopped on Trout Brook Drive near Duffield Road by Traffic Enforcement Off. Jeffrey Swank at 5:50 p.m. Tuesday. The stop was part of a seatbelt enforcement campaign, police said.

Swank smelled marijuana in the car, and Perry turned over a small bag of marijuana, police said.

After a search of the vehicle, 12 more bags of marijuana as well as a bag of crystallized MDMA, also known as ecstasy, were found in the car.

Police have charged Perry with illegal possession; illegal manufacture, distribution, and sale; possession of drug paraphernalia; failure to wear a seatbelt; operating an unregistered motor vehicle; and failure to carry an insurance card.