The student was approached by the suspect Monday while walking home from school. 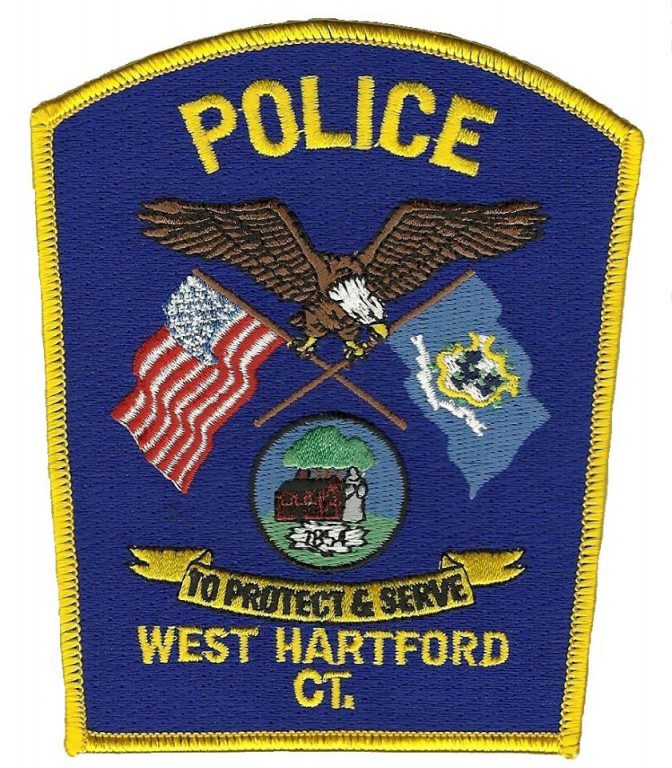 West Hartford Police are searching for a suspect who exposed himself to a Hall High School student Monday afternoon while the student was walking home from school.

According to police, a female student was walking in the vicinity of Seneca Road at approximately 2:45 p.m. when she noticed a vehicle driving slowly behind her.

Police said that the car pulled up alongside the student, with the passenger window open. According to a police report, the driver of the vehicle said, “Hello,” and then said, “You look really good.” His genitals were exposed and he was fondling himself as he spoke with the student, police said.

The student ran away and the vehicle sped off, police said. The student immediately informed an adult of the incident.

Police have described the suspect as an unshaven white male, in his late 20s to early 30s. He was wearing dark sweats and a gray sweatshirt with the hood up over a black and yellow baseball hat.

Police said the car is an older-style four-door black sedan with a gray interior. They are not certain of the make but said it is possibly a Toyota or a Nissan. The vehicle has Connecticut plates and the front license plate was bent over the front bumper.

“When we do have incidents like this we take them very seriously,” said Chappell.

“The safety of all of our students is our primary concern and police are actively looking for the suspect vehicle. In addition, the West Hartford Police Department will have additional patrols in the area to help ensure our students’ safety,” Assistant Superintendent of Schools Andy Morrow said in a letter to sent out to families by email Monday night.

Chappell confirmed that there will be detectives investigating and extra patrols assigned to the area, and the Community Relations Division will also be involved.