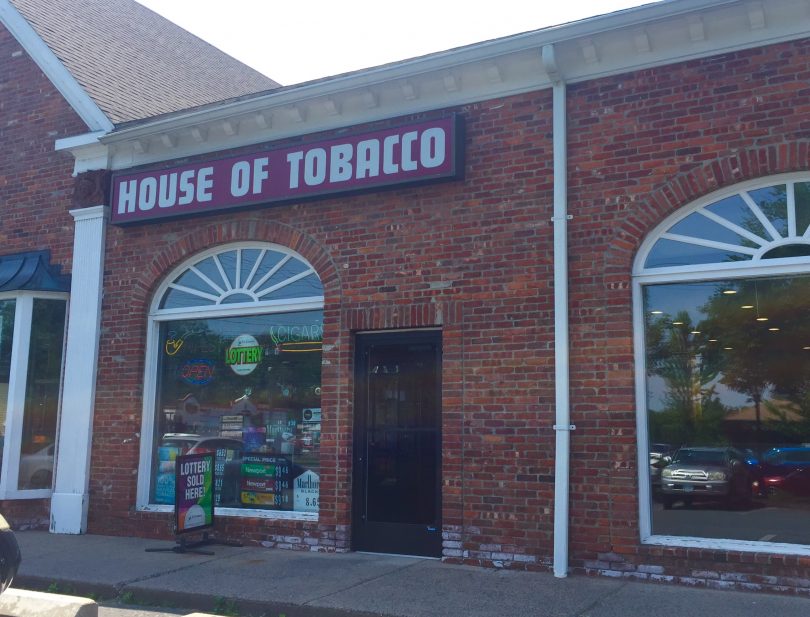 The House of Tobacco on New Britain Avenue was burglarized early Tuesday morning.

The glass door to the House of Tobacco at 1253 New Britain Ave. in West Hartford was smashed and burglars made off with an undetermined quantity of merchandise early Tuesday morning, police said.

According to police, an alarm sounded at the business at 4:39 a.m. Tuesday and when they arrived on the scene they found that the front door has been forced open and broken. The interior had been ransacked, police said.

A Connecticut State Police K-9 attempted to track the suspect, but was unsuccessful, according to police.

The investigation is ongoing.

We-Ha.com is the place to go for the latest information about West Hartford – a town that "has it all"! We-Ha.com is part of and proud of our community, and we bring a hyperlocal focus to news and features about the people, schools, businesses, real estate, sports, restaurants, charitable events, arts, and more. Contact us at: [email protected] or [email protected]a.com.