Two West Hartford homes were burglarized overnight Thursday while the residents were home and sleeping. 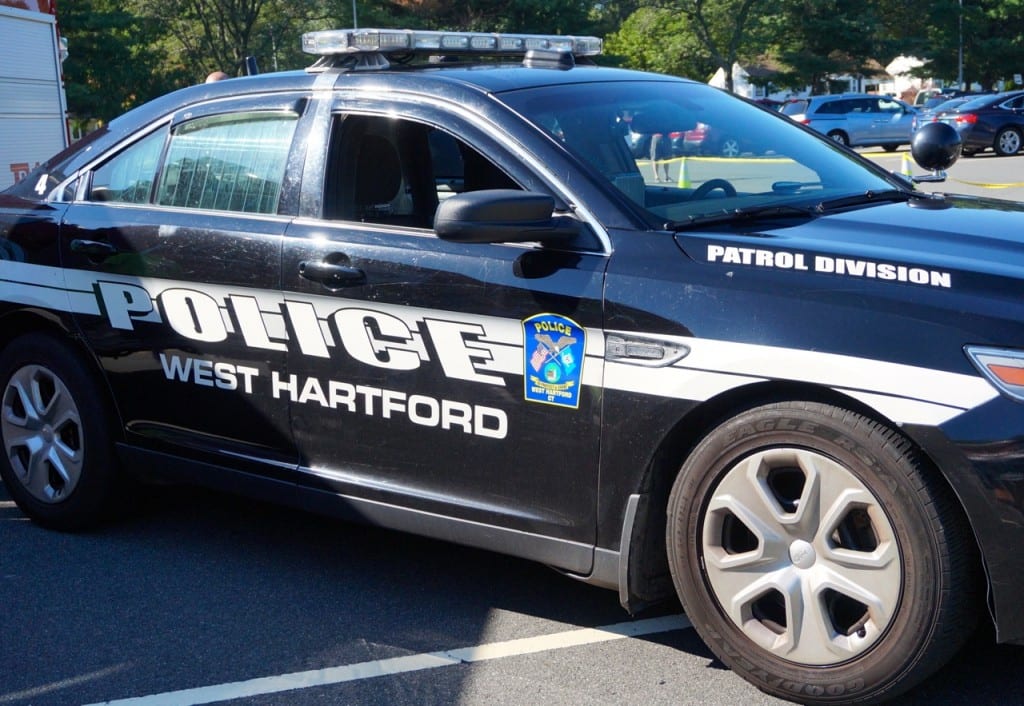 West Hartford Police are investigating two burglaries that were reported Friday morning when homeowners in the Elmwood area woke up to discover their homes had been entered overnight.

Police said that the burglaries occurred on Barton Street and Brian Road, and in each case the residents reported that flat screen TVs were stolen along with other electronics and cash.

Both homes were believed to have been left unlocked overnight, police said, because no signs of forced entry were found.

The residents did not encounter the suspects and there were no witnesses, police said. The crimes were not discovered until the morning. Police did interview one neighbor who reportedly saw a vehicle traveling through the area without headlights on.

The vehicles were located by police but police said both drivers fled at high speed.

West Hartford Police are investigating all incidents and have added extra patrols. Residents are encouraged to secure their homes and vehicles, report suspicious activity, and keep exterior lights on at night.

Anyone with information on any of these incidents should call police at 860-523-5203.