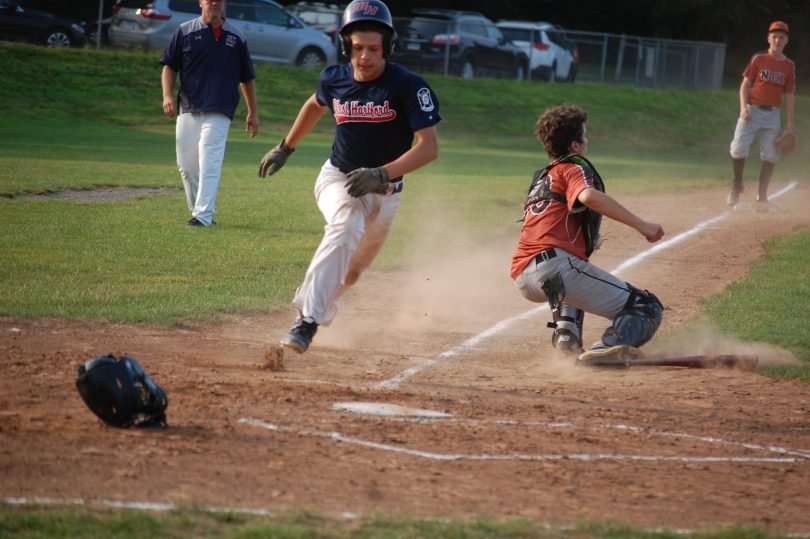 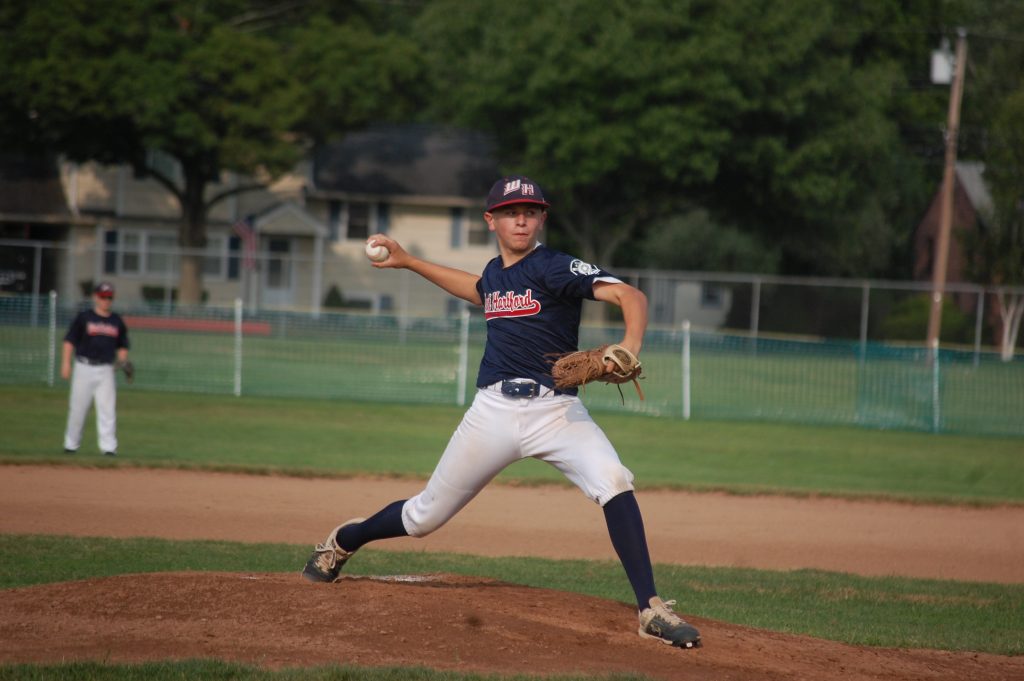 Trailing 1-0, West Hartford tied it in the bottom of the first on an two-out RBI double by Kaleb Dejesus and took the lead in the second on James Renda’s run-scoring double with two outs.

West Hartford added three runs in the third. Will Gaumer drove in the first run with a single that scored Peter Langevin. Dejesus followed with an RBI triple and scored when Michael Weiss reached on an error, making it 5-1.

It was the sixth straight win for West Hartford, which improved to 13-3.

A comprehensive story will appear in the July 19 edition of the West Hartford Press. 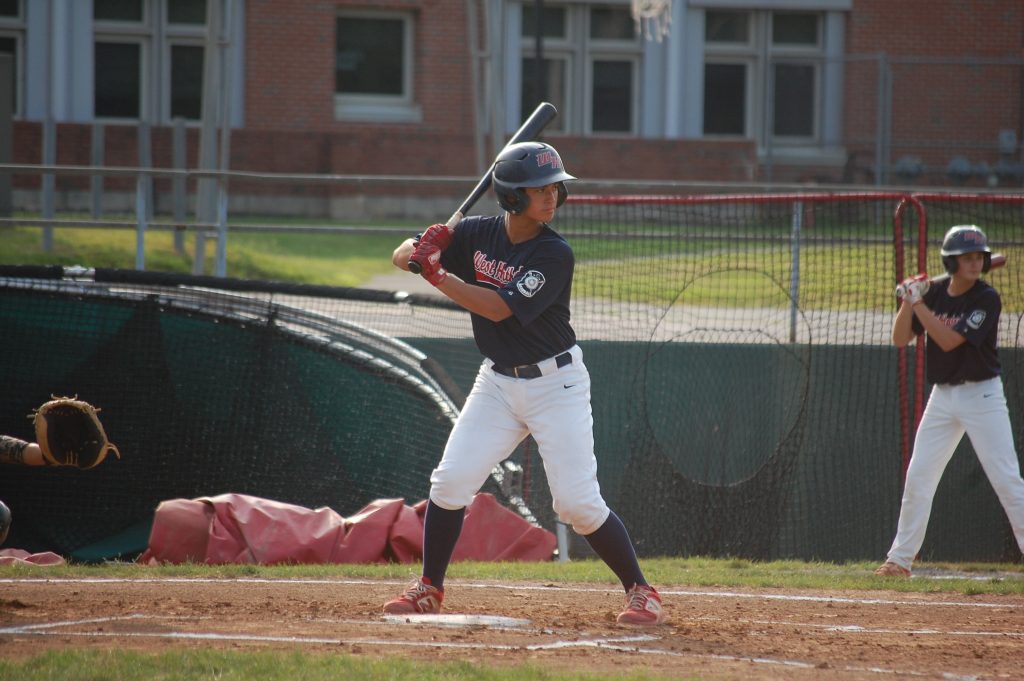 Kaleb Dejesus had an RBI triple to make it 4-1 in the third inning. Photo credit: David Heuschkel