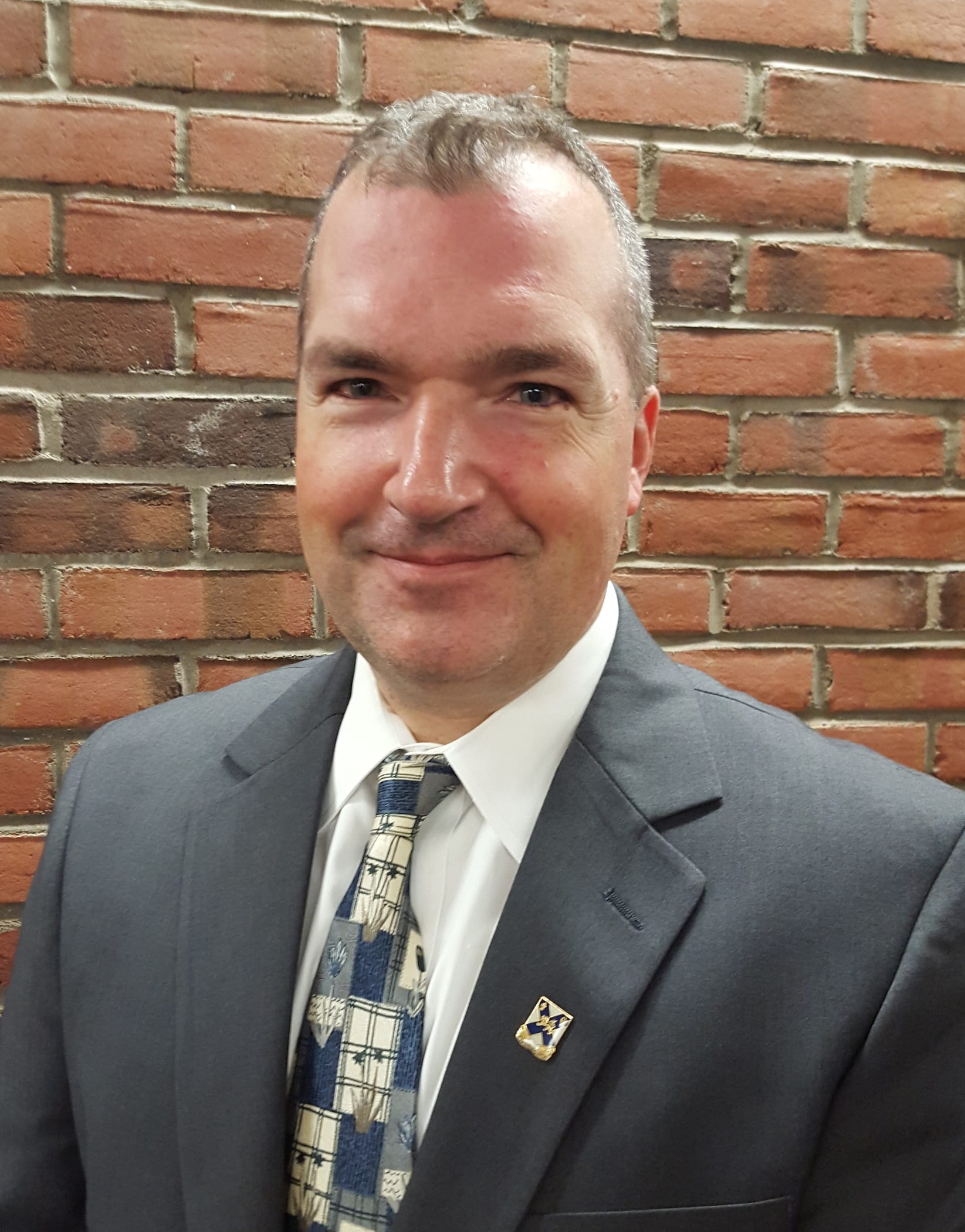 Paul Vicinus will replace Dr. Nancy DePalma who will retire on June 30, 2016. 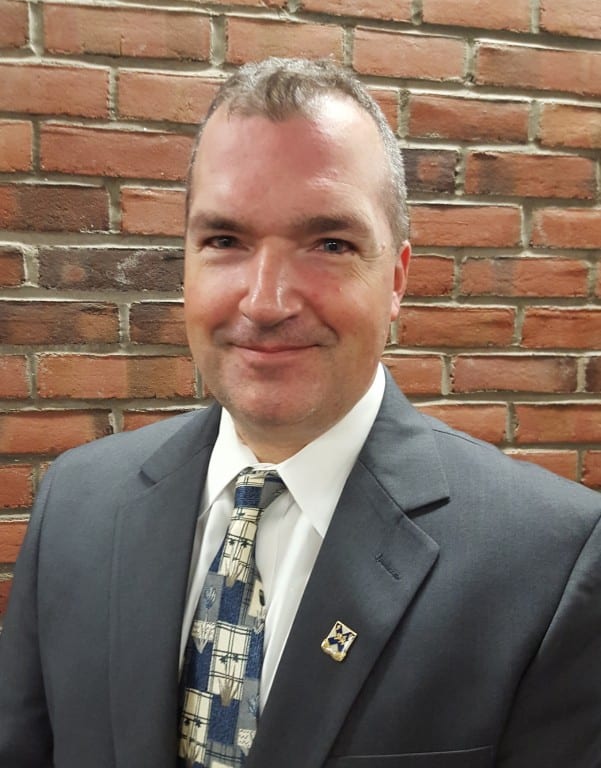 West Hartford Superintendent of Schools Tom Moore announced to the Board of Education Tuesday night that Paul Vicinus will take over the position of assistant superintendent of Curriculum, Instruction, an Assessment when Dr. Nancy DePalma retires at the end of the academic year.

“I’m honestly very honored to represent the district in this role,” said Vicinus.

“My entire career has been with West Hartford Public Schools and I’m excited for the prospect of continuing what is a position of excellence and leading positive change for our teachers, students, families, and the community at large,” Vicinus said.

As he looks ahead to assuming his new position, Vicinus said he is particularly excited about the role he will have with the opening of the new Charter Oak International Academy, and the upcoming changes relative to pre-K education.

Vicinus said that he is already preparing for the new position and just spent a full day, along with other administrators, meeting and brainstorming with the district’s Professional Learning and Evaluation Committee.

Vicinus has more than 20 years experience with West Hartford Public Schools, rising through the ranks from a math teacher at Conard High School, to department supervisor, to assistant principal, to his current role as director of Secondary Education.

His only time away from the district was in 2010 and 2011, when he served in Afghanistan as a command sergeant major in the Connecticut National Guard.

“Paul’s exceptional leadership skills and knowledge of curriculum and instruction will be an asset to the district as we continue the work of strengthening our standards, curriculum, instruction and assessment. Paul is dedicated to the proposition of clearing paths for all students,” Moore said.

“Paul is the best math teacher I ever saw,” Moore said after he read Vicinus’ official biography to the Board of Education Tuesday night. “He inspired me,” said Moore, who started teaching at Conard at about the same time. “He’s deeply good person, he’s a patriot, he’s committed to kids … and we are so lucky to have him,” Moore said.

DePalma, who will retire in June after a 45-year career, 29 years of which have been in West Hartford, leaves behind “a legacy of dedication and excellence,” Moore said.

“I couldn’t be more ecstatic,” DePalma said of the appointment of Vicinus as her replacement. She said that Vicinus’ broad educational background, plus the skills he brings from the military, make him the perfect candidate for the position.

DePalma said that every time she has left a position she’s been concerned about who will take her place, and in this case she has no worries at all. “When that happens, it’s like the weight of the world is off my shoulders. [My job will be in] great hands. He’s the perfect person for this position,” DePalma said.

He will assume his new position effective July 1, 2016, and Moore said that the search for a new director of Secondary Education will begin immediately.