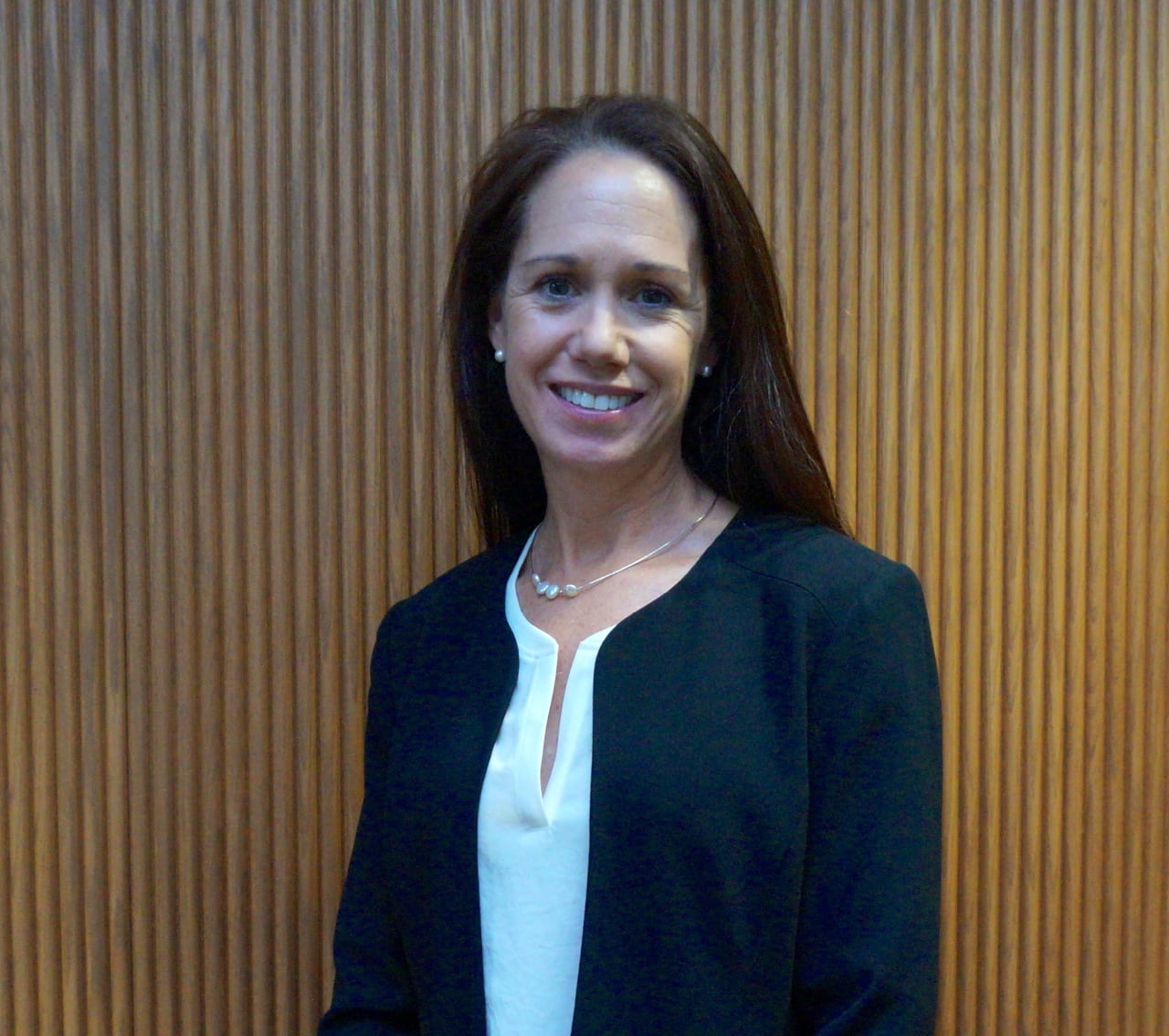 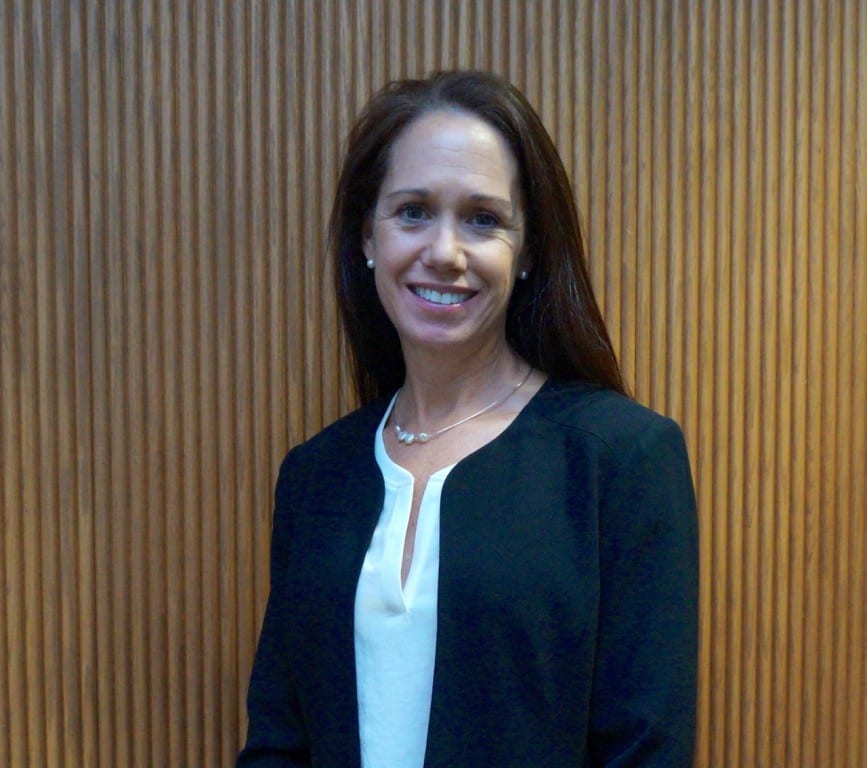 Nelson has been appointed to replace Glenn McGrath, who has announced his retirement after 29 years with West Hartford Public Schools. Moore said that Nelson was chosen from an impressive pool of candidates.

In a news release, Moore described Nelson as “a committed educator with an exceptional track record in fostering a culture that supports both student learning and teacher development. She is described by others as an innovative, visionary, collaborative leader committed to increasing the capacity of others.”

Nelson is currently an assistant principal at Hall High School. Before coming to West Hartford, she was employed by Simsbury Public Schools as supervisor of the Farmington Valley Transitional Academy – an organization that serves 18-21-year-old students with disabilities, and is located at the University of Hartford. Moore said that Nelson helped grow that program, which supports students who are referred from multiple local education agencies, from a small-scale endeavor to a regional program that is recognized throughout the state.

Nelson previously taught special education through the West Hartford Public Schools and at the Institute of Living in Hartford. She has spent most of her career in various roles involved with special education, as a teacher as well as an administrator, and has worked with students and families at all levels from elementary through post-secondary and higher education.

According to Moore, Nelson bring “exceptional leadership and organizational skills” as well as a deep knowledge of special education to the role that will “enhance our Pupil Services program, our district and most importantly our students and families.”

“We are fortunate to have Gretchen in this new role,” he said.