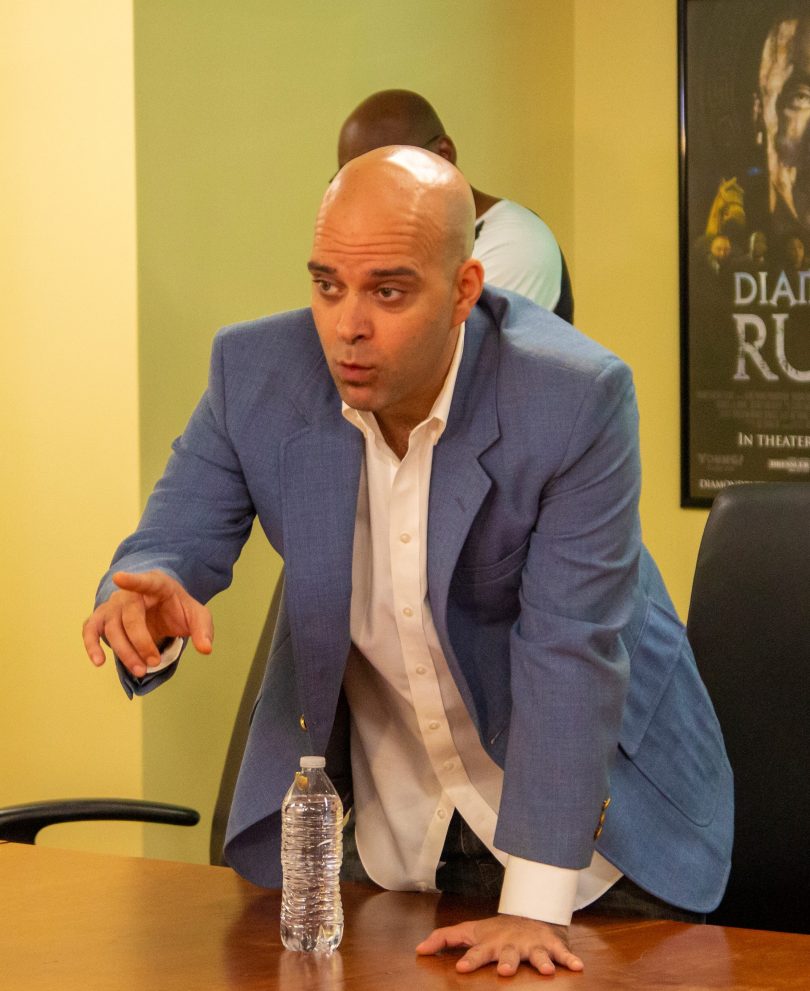 'The Big Shot' pilot will premiere on Dec. 14. Courtesy image

A screening of ‘The Big Shot,’ which co-stars West Hartford resident Dean Yalanis, will be shown on Dec. 14. 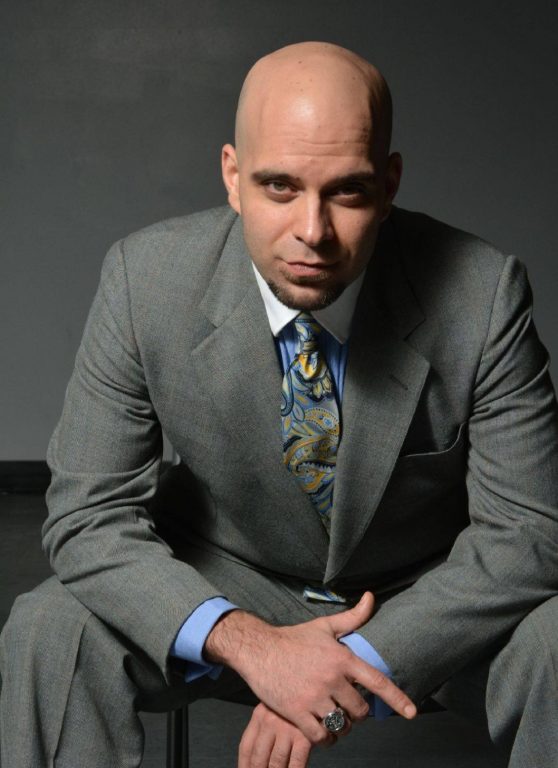 The pilot for a new television sitcom, produced and filmed locally and co-starring a West Hartford resident, will have its premiere screening on Dec. 14.

Emirzian, the creator, producer, and director of the pilot, said in a news release, “The  sitcom loosely reflects a period in my life when I worked in Hartford as a low-level closed caption specialist at a local television news station.”

It chronicles his attempt “to better his life while pursuing a career in a pretend one. In an industry where art imitates life, remembering who we are and what we stand for can be confusing,” the website for “The Big Shot” states.

In addition to Yalanis, West Hartford residents Chris White and Craig Murphy appear in the pilot.

Bern Nadette Stanis, who played the role of Thelma in the 70s show “Good Times,” plays one of the other lead characters in the pilot. “I look forward to working with ‘The Big Shot’ team to make this pilot a success,” she said in the release.

Chris Barnes, who has appeared on “Seinfeld,” “30 Rock,” and “Curb Your Enthusiasm,” is also one of the principal actors in the pilot, as is Matt Munson, who appeared in the ABC hit show, “The Bachelorette.”

The premiere screening of the pilot will be held Dec.. 14, at 6 p.m., at the Goodwin College Auditorium, 1 Riverside Dr., East Hartford.