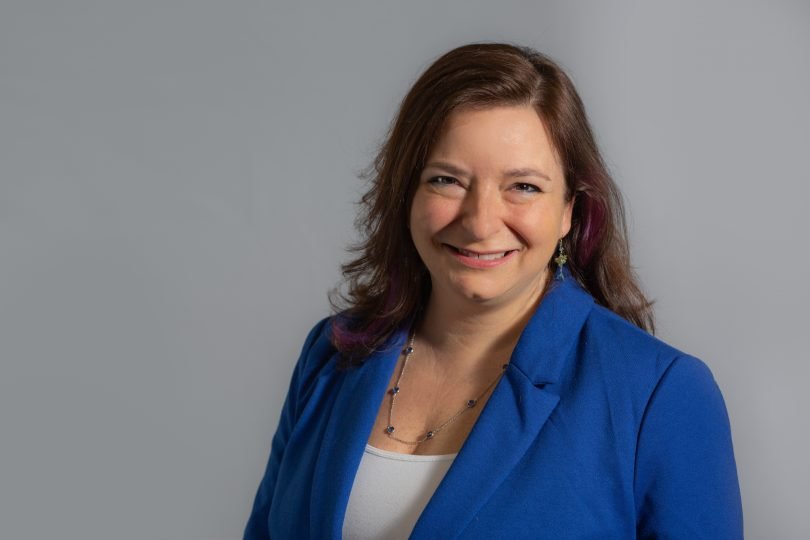 Deb Polun, a member of West Hartford’s Board of Education, has been named executive director of the Connecticut Association for Community Action.

The Connecticut Association for Community Action, Inc. (CAFCA) announced Monday the selection of Deb Polun as its next executive director.

Polun has worked on policy matters impacting low-income people in Connecticut over the past 20 years, in positions with the Senate Majority Office of Connecticut’s Legislature, at the Connecticut Commission on Aging, and most recently as vice president for External Affairs at the Community Health Center Association of CT.

She brings with her a wealth of knowledge about public policy and advocacy, experience supporting the leadership of a nonprofit association, and a track record of effectiveness on behalf of people in need in Connecticut. Polun holds a master’s degree in social psychology from the University of Connecticut, and a bachelor of science degree from Tulane University.

Polun will have the opportunity to build on the work of Edith Pollock Karsky, CAFCA’s long-serving executive director who announced her retirement earlier this year. Karsky has been a key leader in advocacy for the needs of low-income people in Connecticut for decades. She became Executive Director of CAFCA in 1994, when CAFCA was a small organization with great challenges. Karsky met those challenges and succeeded in building CAFCA and supporting member Community Action Agencies in their work, while advocating for important state policies that have impacted hundreds of thousands of Connecticut residents.

Polun will begin her work as Executive Director on July 8, and welcomes the opportunity to connect with other advocates for Connecticut’s low-income residents. Anyone wishing to connect with Polun can reach her at [email protected] or 860-832-9438.