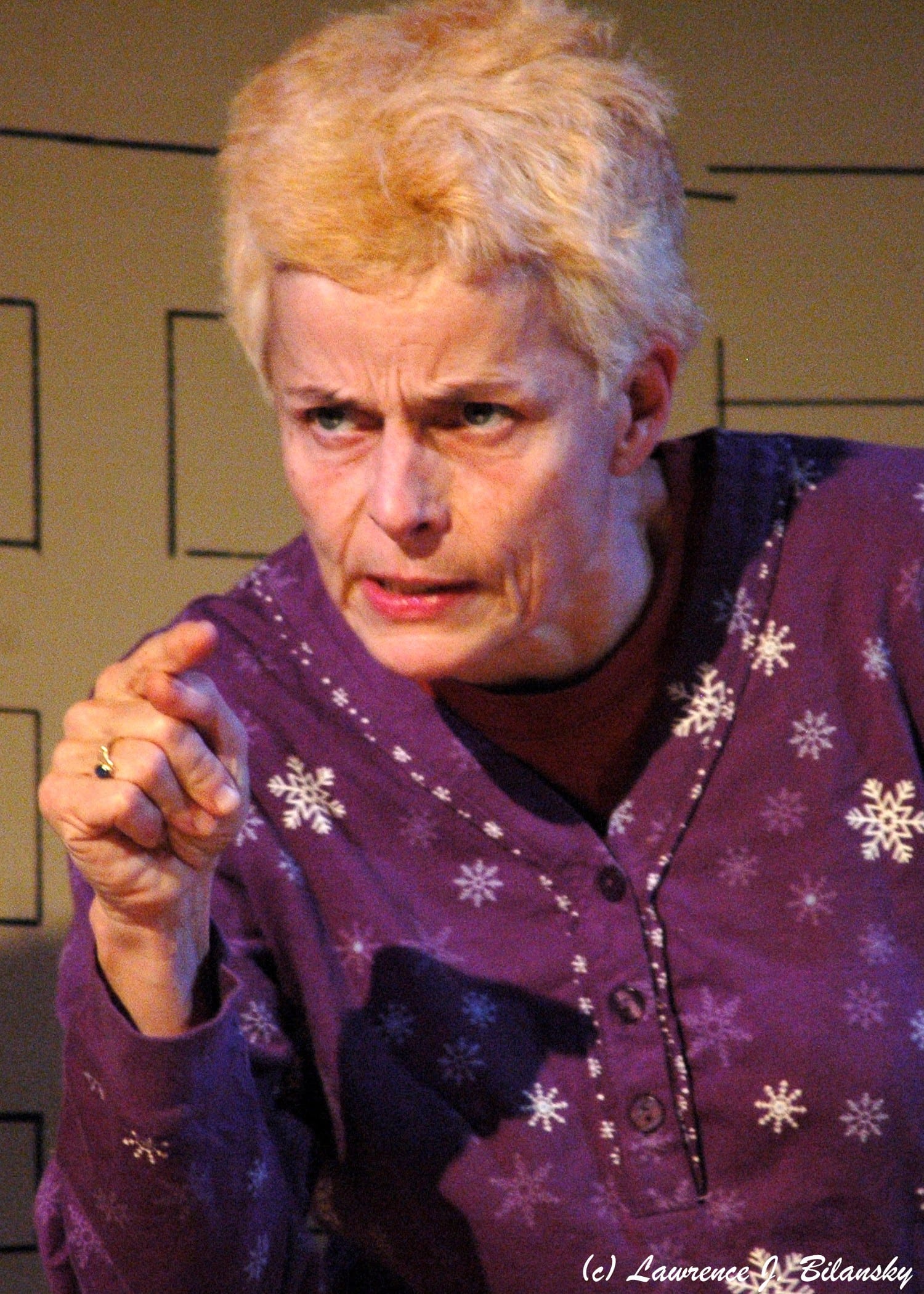 Debra Walsh of West Hartford as Ebeneeza in the 2010 production. Submitted photo

She’s Baack! HartBeat Brings Back ‘Ebeneeza’ for the Holidays Dec. 1-11 at the Carriage House Theater. 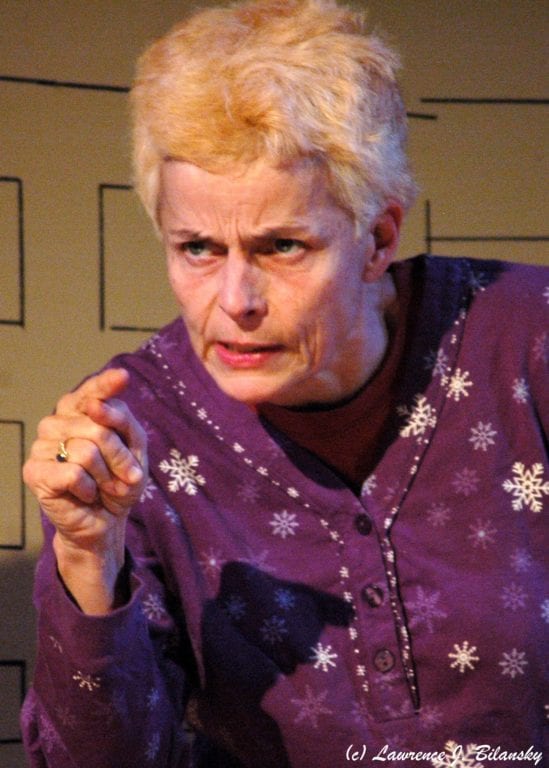 Debra Walsh of West Hartford as Ebeneeza in the 2010 production. Submitted photo

In this modern-day retelling of Dickens’ classic, Ebeneeza (played by Debra Walsh of West Hartford), a “miser” who has made her fortune in real estate, is transported through Front Street in the Depression, the North End of Hartford in the civil upheavals of the ‘60s, the Greater Hartford suburbs in the ‘80s and downtown today. She is of course visited by three ghosts, including the Ghost of Holidays Past, Mark Twain.

There is something for everyone in Ebeneeza, which features Christmas, Chanukah, Kwanzaa and the Winter Solstice. The play, originally produced in 2006 and last performed in 2011, has been updated to reflect such national issues as the Black Lives Matter movement and the presidential election, and local issues like the Yard Goats’ baseball stadium woes.

“We are to thrilled to stage this Hartford holiday tradition in our own theater for the first time,” said Julia Rosenblatt, HartBeat Ensemble’s artistic director, who co-wrote the play with late co-founder Gregory Tate. “It will also be the first time since Greg Tate passed away. It took some time, but we feel ready and excited to bring it back.”

Directed by Brian Jennings, a member of HartBeat Ensemble, the play runs from Dec. 1-11, Thursday through Saturday at 7:30 p.m., Sunday at 2 p.m., at the Carriage House Theater, 360 Farmington Ave., Hartford.

Tickets are on sale at hartbeatensemble.org or by calling (860) 548-9144 x115. General admission is $25; $20 for students, seniors and Let’s Go Arts members; and as always, No One Turned Away for Lack of Funds (NOTALF). NOTALF tickets must be requested in person at the door on the day of the performance. Box office opens one hour before the scheduled performance. Free parking is available in the Mark Twain House visitor parking lot and on-street parking is available on Woodland and Gillette streets.