A man who burglarized two West Hartford homes, one of which was occupied by a 12-year-old, was pinned to the ground by a resident and restrained until police arrived. 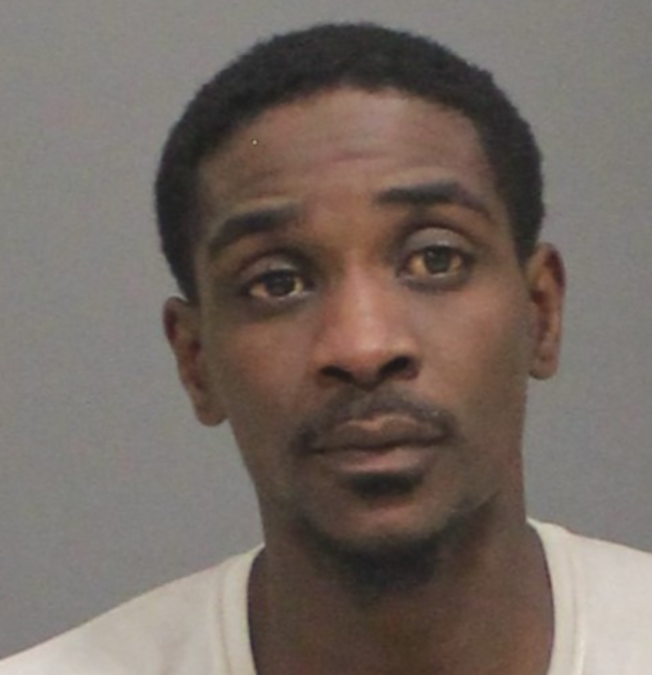 A suspect who burglarized a North Quaker Lane home while a 12-year-old boy was in the house was arrested by West Hartford Police after he entered a second home and was tackled as he attempted to flee.

West Hartford Police Sgt. Brett Balisciano said that a 12-year-old boy called 911 to report that he heard someone in his North Quaker Lane home, opening a door, rummaging through cabinets and drawers, and then closing the door.

Police said they responded within minutes, and as they arrived on the scene received a report of a second incident, a block west on Auburn Road, also involving a burglary.

Balisciano said that a resident confronted a man who entered an Auburn Road home, and pinned him to the ground to keep him from fleeing, restraining him until police arrived.

While several officers responded to Auburn Road, Balisciano said, other units remained on North Quaker Lane to “ensure the first home was clear and the boy was safe.”

The suspect, Andrew Harris, 36, was charged with second-degree burglary, third-degree burglary, risk of injury, and sixth-degree larceny. He was believed to be under the influence of narcotics, Balisciano said.

According to police, the resident who tackled Harris sustained a scraped knee and was evaluated on the scene by medical personnel.

A backpack, taken from the North Quaker Lane home, was recovered by police.

Police said that there were no other injuries or items taken.