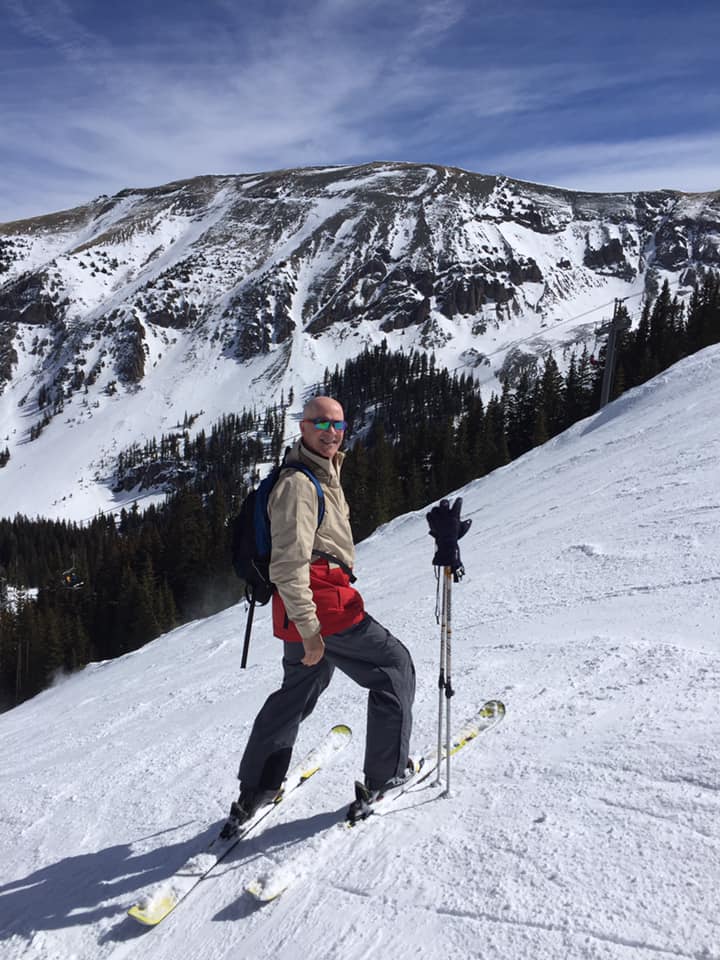 West Hartford resident Eddie Blumenthal is returning to the mountains of Colorado, dedicating his ‘Purple Peak Challenge’ journey to raising money for the fight against pancreatic cancer.

Fueled by a generous spirit and thrill for adventure, West Hartford resident, volunteer, and friend to the Ron Foley Foundation, Eddie Blumenthal is heading back to the mountains of Colorado to once again raise money for pancreatic cancer. 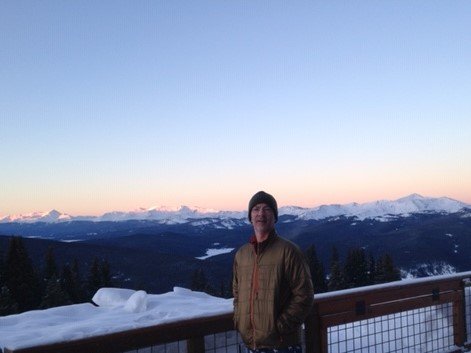 This will be Blumenthal’s second trek into the mountains – his last trip was five years ago – in altitudes upwards of 12,000 feet, to dedicate his journey to the Ron Foley Foundation and its mission of raising funds for pancreatic cancer research, awareness, and financial aid for patients.

During his five-day, four-night ski quest, Blumenthal will stay in the 10th Army Division huts along the trail from Aspen to Crested Butte.

The 10th Army Division was created in 1941, after a need for our U.S. soldiers to be better prepared in the cold, snowy, high altitudes in Europe during WWII. With the combined efforts of Charles Minot Dole, the president of the National Ski Patrol, and Army Chief of Staff George C. Marshall, the division whose motto is “Climb to Glory,” was born. Today, small huts dot the landscape for miles, along what were the former training areas in Colorado. These huts are used for rest and retreat year-round, by hikers, skiers, and snowshoers.

“Your challenge is to make a pledge that will go directly to the Ron Foley Foundation to support its important mission. As a volunteer since its inception, I can say that it is making a difference and touching the lives of patients and families affected by pancreatic cancer,” Blumenthal wrote on his fundraising page.

For more information about the “climb to glory,” or to donate to the Purple Peak Challenge, click here for Blumenthal’s fundraising page.

According to the West Hartford-based Ron Foley Foundation, more than 56,700 Americans will be diagnosed with pancreatic cancer in 2019 – a 2 percen increase over last year’s diagnoses. Deaths caused by pancreatic cancer surpassed breast cancer a few years ago, and it remains on track to overtake colorectal cancer to move to the second leading cause of cancer-related deaths in the U.S. by 2020.