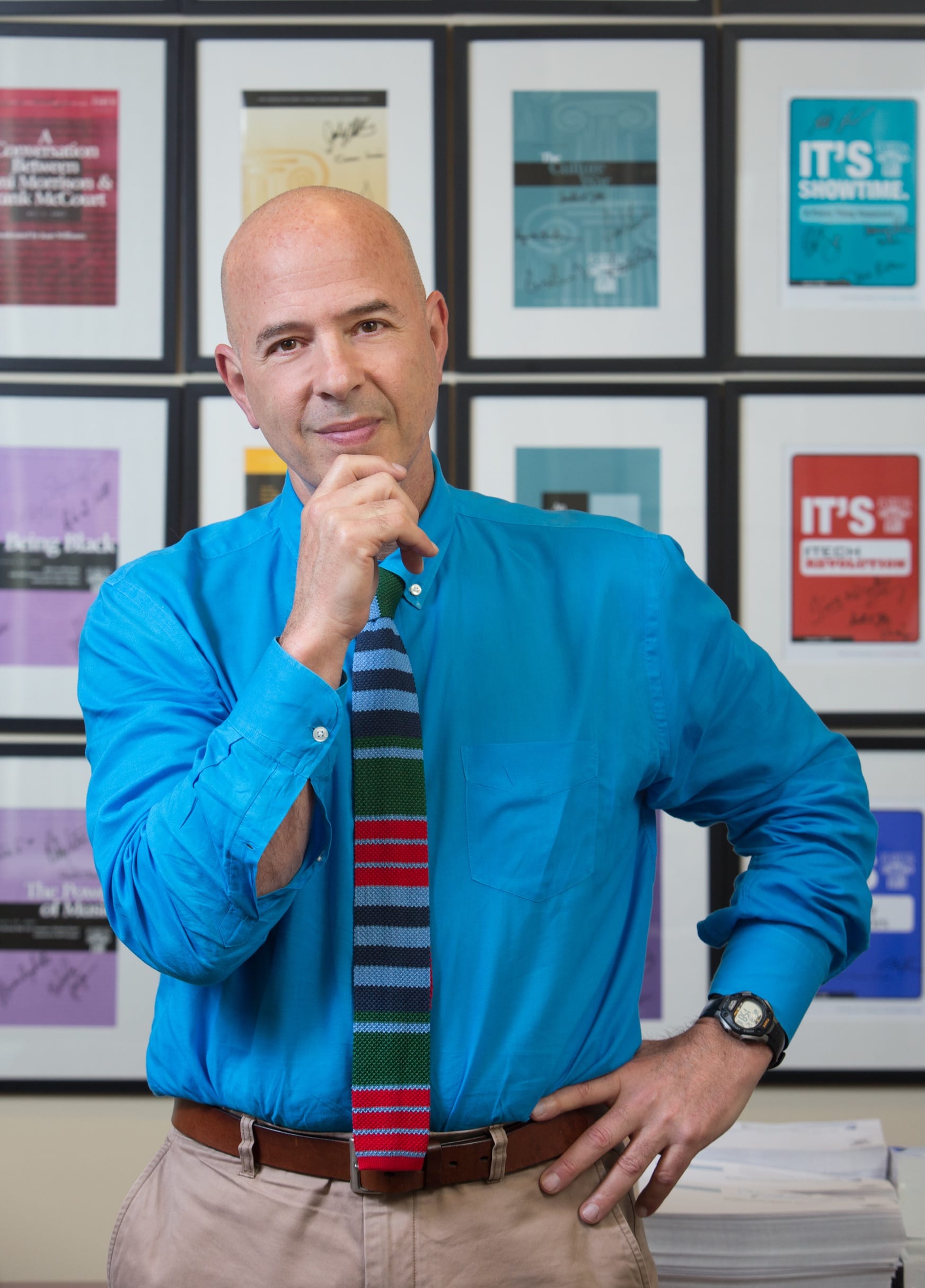 Richard Sugarman of West Hartford is one of five local business leaders to receive a 2015 Lifetime Achievement Awards from the Hartford Business Journal. 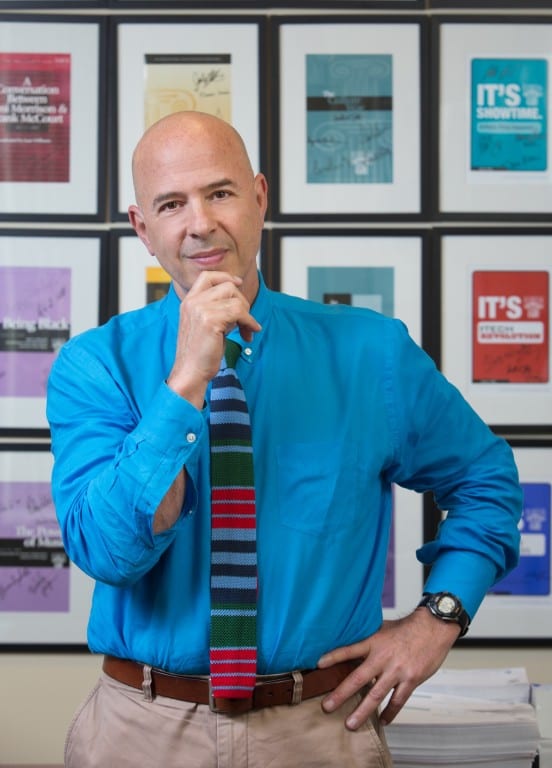 The Hartford Business Journal will recognize the achievements of five Greater Hartford business leaders with its sixth annual Lifetime Achievement Awards to be held on Thursday, Nov. 5 from 7:30-9:30 a.m. at The Bond Ballroom in Hartford.

Hartford Promise Executive Director Richard Sugarman, a West Hartford resident, is one of the recipients. Sugarman is the creator of the highly-successful Connecticut Forum, now in its 24th year. More about Sugarman’s career and accomplishments can be found by clicking here to read his profile in the Hartford Business Journal.

“We extend heartfelt congratulations to the five outstanding recipients of this year’s Lifetime Achievement Awards,” said Joe Zwiebel, founding publisher of the Hartford Business Journal. “Edwin, Joe, Richard, and Sisters Maureen and Theresa have all made a tremendous impact on the Greater Hartford community and we commend them for their extraordinary successes.”

In addition to Sugarman, the other 2015 Lifetime Achievement Awards winners are:

Ted Sergi, former president and CEO of the Connecticut Science Center, will moderate the event, during which the winners will be asked to share their “secrets” of success.