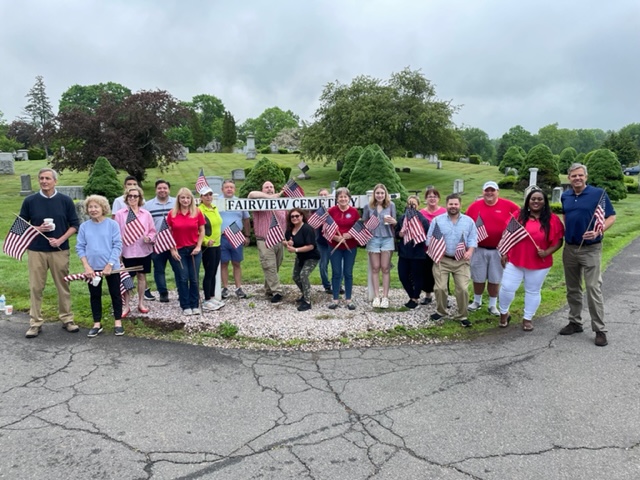 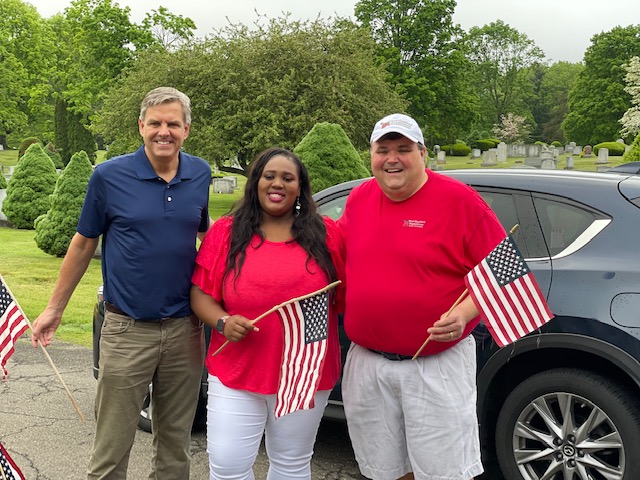 Over thirty-five members, family, and friends of the West Hartford Republican Town Committee (RTC) showed support for the American Legion and Boy Scouts of America this past Saturday by participating in an annual event honoring veterans for Memorial Day. The volunteers assisted the American Legion, Boy Scouts of America, and fellow neighbors by planting American Flags on veterans’ gravesites at Fairview Cemetery.

Republican Town Council member Al Cortes also participated on Saturday. Cortes is a veteran and former member of the Connecticut Army National Guard. “As a veteran, I feel it’s important that we continue to recognize and honor the memory of our veterans and their service to our country,” said Cortes. “It’s great that West Hartford RTC members, friends, and family support the American Legion and Boy Scouts of America for this event.”

In addition to Stefanowski and Cortes, other Republican candidates and elected officials who participated in the event were Ethan Goldman, West Hartford Board of Education representative, as well as Anastasia Yopp, state House candidate for the 18th District and Juan Villamizar, state Senate candidate for the 5th District.

You can find more information about the West Hartford Republican Town Committee by viewing their website at www.whgop.org. 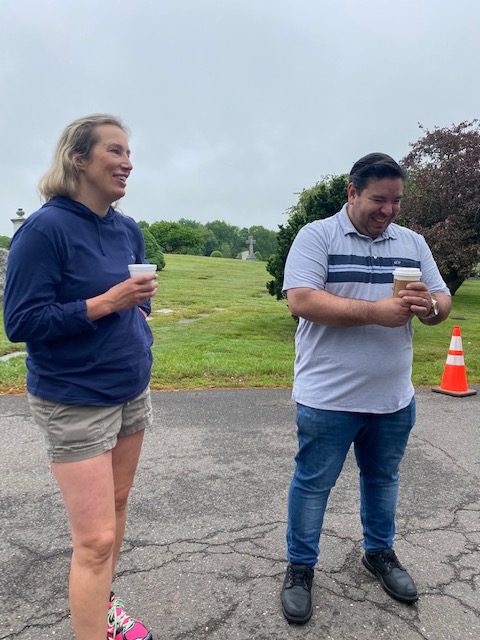 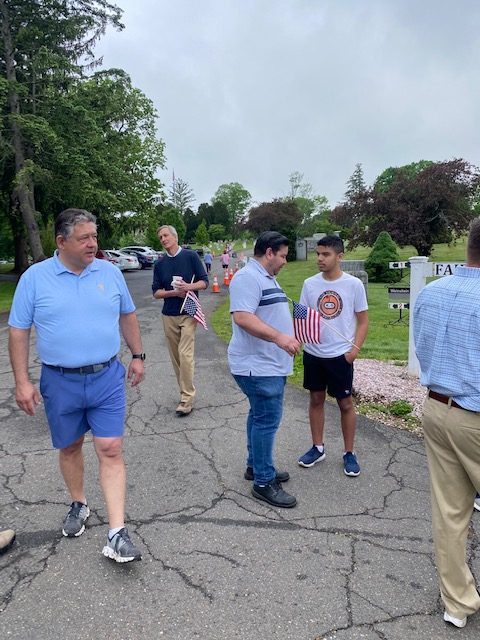 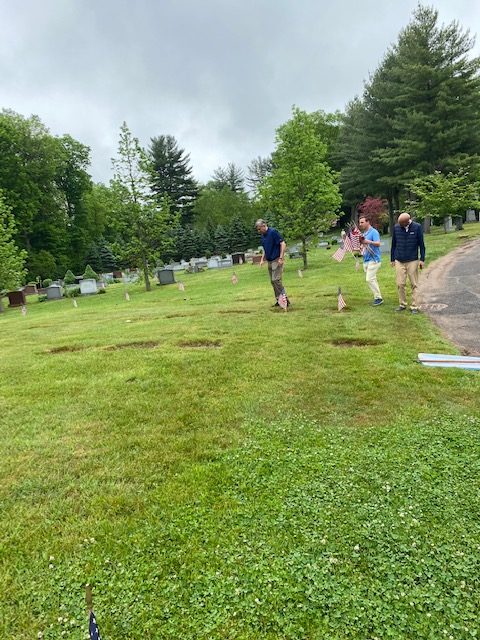